Since West Brom secured their Premier League status for another season, the team have definitely taken their foot off the gas.

The Baggies have lost six of their last eight games, winning just once and losing the last four on the bounce, including three in a row at home, all by a 1-0 scoreline.

Tony Pulis has come under pressure from the fans to start giving some of the rising stars at the club some game time to further their development now the Baggies are safe.

The manager has promised in the Express and Star that he will give both Jonathan Leko and Sam Field game time before the end of the season.

“With Leko coming on, Sam Field will get an opportunity in the next four games. We will give the kids a chance,” Pulis confirmed.

Leko has made 14 appearances for the Baggies to date, including eight Premier League appearances this season but they’ve all come off the bench.

The 18-year-old winger is electric with the ball at his feet and deserves more first-team minutes over the final few weeks of the season. 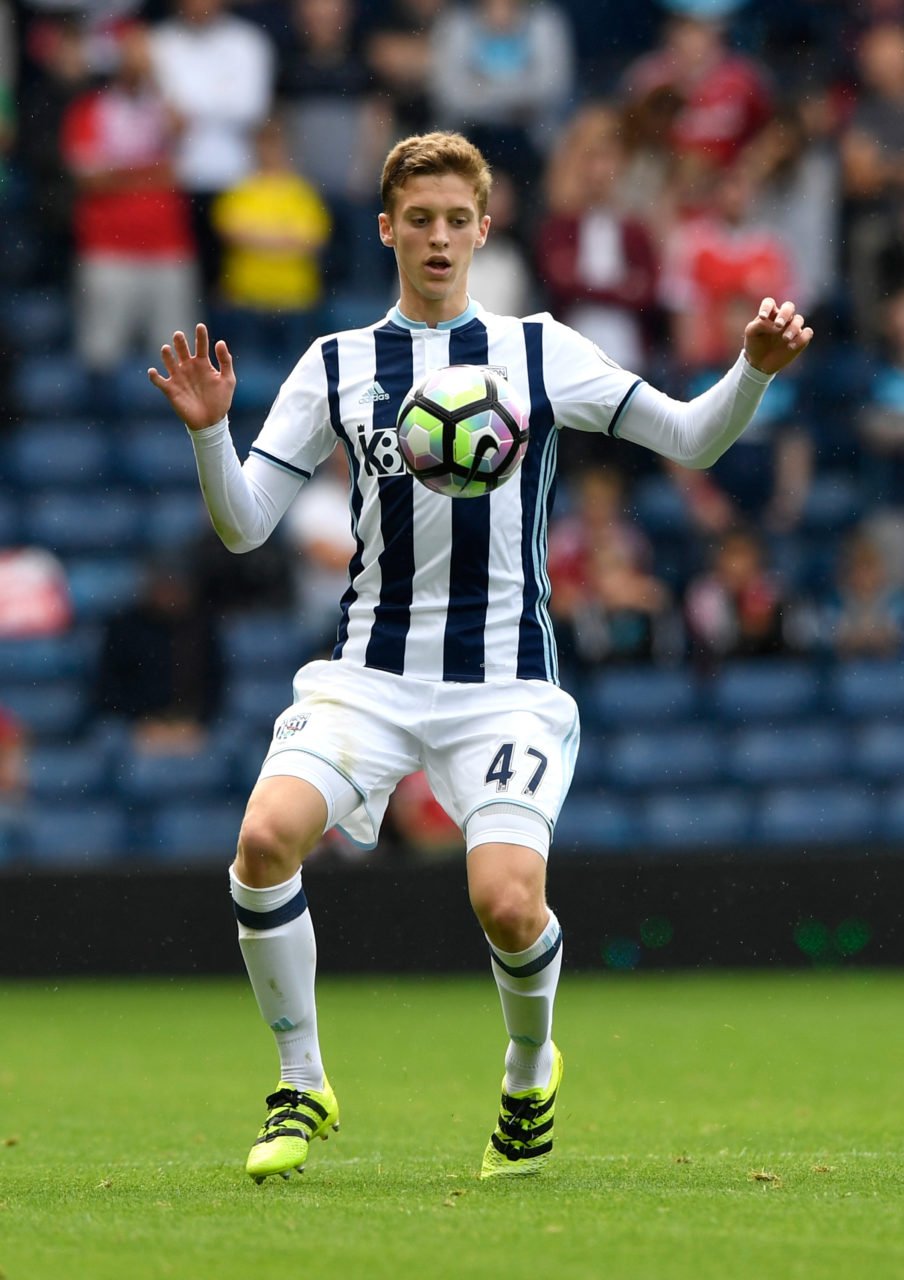 Sam Field started back-to-back games early in the season against Middlesbrough and Bournemouth but has only made four Premier League appearances since, for combined total of five minutes of match action.

The central midfielder signed a new long-term deal back in October so Pulis does believe he has what it takes and it seems like he;s ready to give both him and Leko an extended look in the first team.