West Brom are reportedly ready to rival Burnley in their pursuit to sign Lamine Kone from Sunderland this summer.

According to a report from the Chronicle today, the Black Cats defender could be set for a move back to the top flight with clubs continuing to circle.

The experienced defender didn’t enjoy the greatest of seasons last term with Sunderland, failing to convince as David Moyes’ side could not stay up. 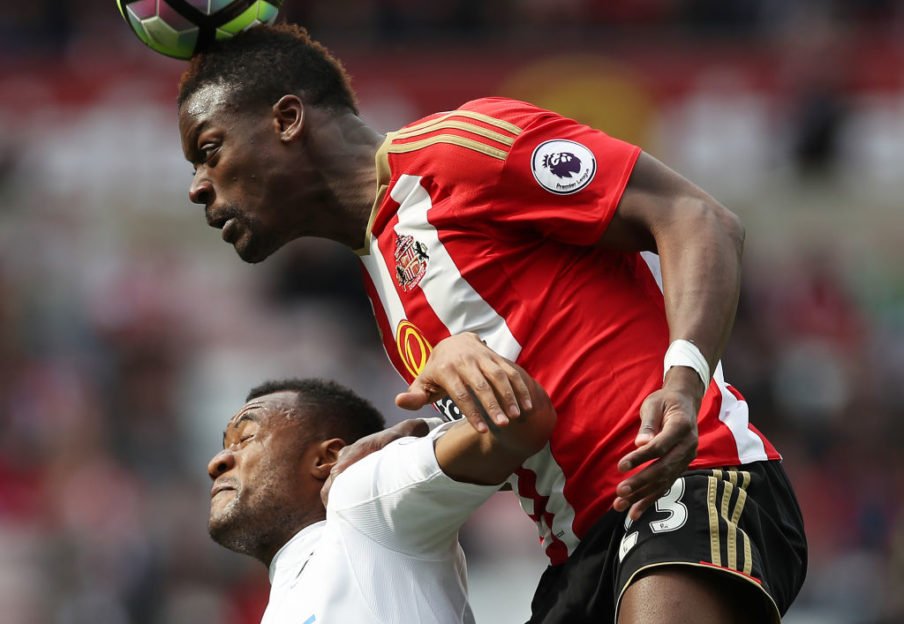 However, he showed his quality in the 2015/16 season and Premier League sides are still contemplating a move to sign him from Sunderland this time around.

New Black Cats boss Simon Grayson is stated in the report to be willing to sell Kone this summer, meaning that any bids from West Brom are sure to be welcomed.

A fee of around £10 million is set to be enough for Sunderland to part company with the centre-back, with the Baggies keen to bolster their defensive reinforcements ahead of the upcoming season.