The Baggies rejected an offer of £18m for the Englishman earlier this week, as City attempted to make a move which surprised many fans. It is believed that West Brom believe they can charge a big fee for Evans to match the large transfer sums that have been paid already by clubs this window. 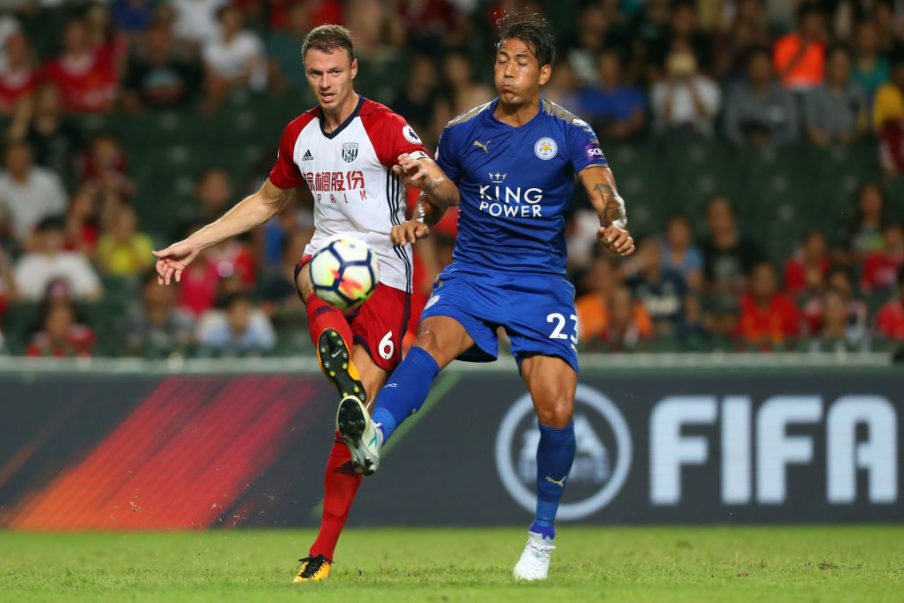 Evans formerly played for City’s arch-rivals Manchester United, where he made nearly 200 appearances in his seven years with the club, scoring seven times. He moved to West Brom in 2015 and has since made 65 appearances for the Midlands side.

West Brom currently sit 8th in the Premier League, having won their opening game of the season 1-0 at home to Bournemouth. Their next match is away to Burnley this Saturday, where they will look to continue their winning start to the campaign.