The Birmingham Mail cite Greek Website Sport 24 in reporting that the Greek side are willing to offer €3m for the player, who has featured sparingly this campaign.

He has featured 22 times for the Baggies this season but has only started once in the Premier League since Christmas.

In those games, he has only scored twice, one against Burnley in August and the other in the draw against Newcastle in November. 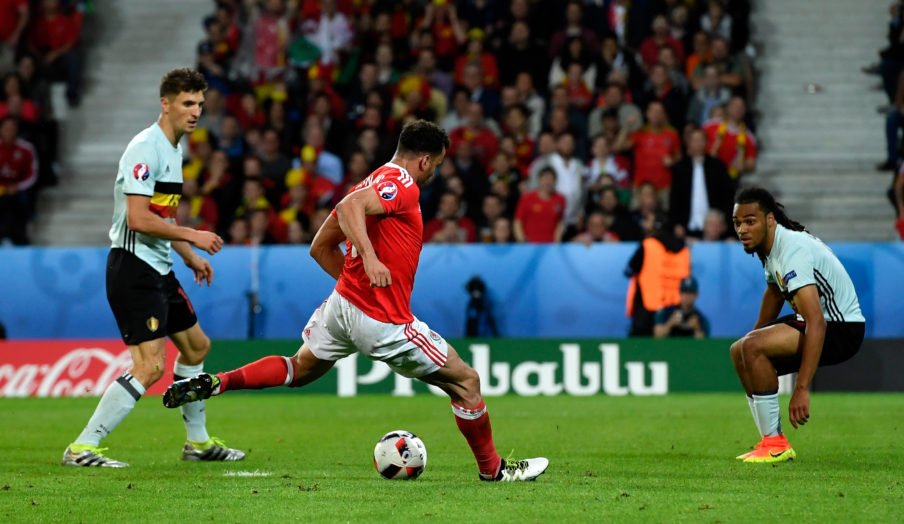 Robson-Kanu joined West Brom for free in the summer of 2016 following a number of impressive displays at the European Championships for Wales, which included a spectacular goal in their 3-1 quarter-final win over Belgium.

The striker had previously spent 12 years at Reading before allowing his contract to run down.

With the Baggies almost certain to be relegated to the Championship in the coming weeks, the striker could be one of many players leaving the club this summer. 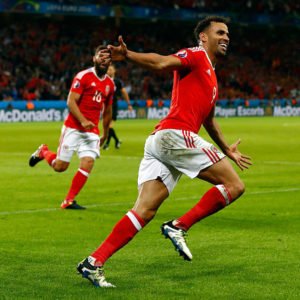 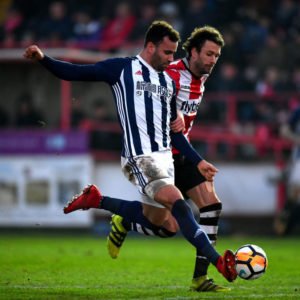