According to The Mirror, Burnley have made a £25m offer to secure the services of Rodriguez and Dawson this summer.

The report claims that Rodriguez and Dawson are both keen to stay in the Premier League and would be interested in joining Burnley.

It would be a homecoming for Rodriguez, who started his career at Burnley – making over 100 appearances for the club. 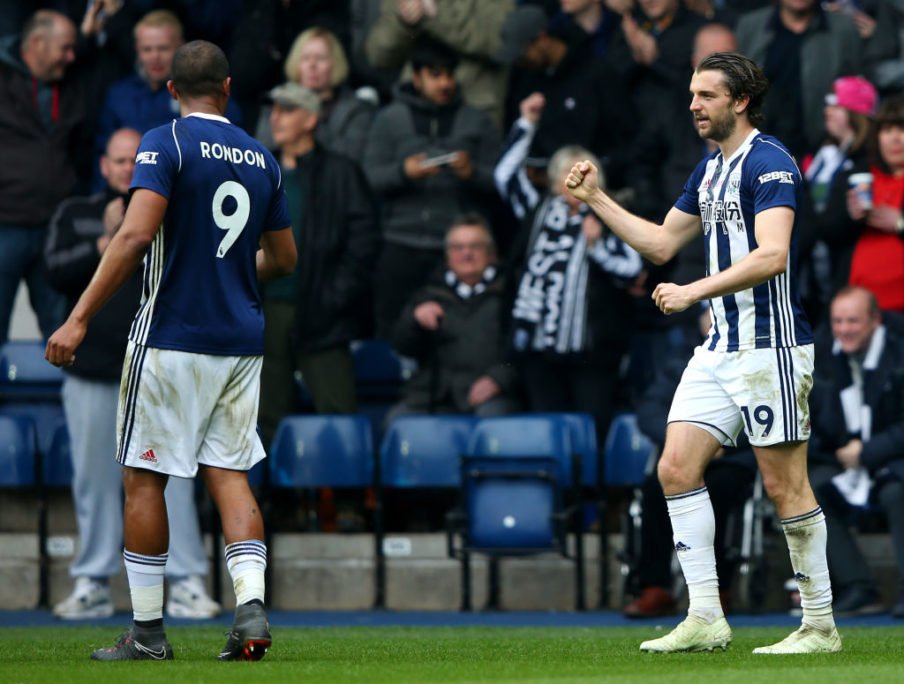 Rodriguez scored 11 goals in all competitions for West Brom last season, with seven of them coming in the Premier League as the club were relegated to the Championship.

West Brom have already sold Jonny Evans to Leicester this week and will be eager to replace him before they let anyone else leave the club.

The report claims that Newcastle are also willing to match the £16.5m release clause of Salomon Rondon in the coming weeks.