West Brom have been linked with international goalkeeper Milan Borjan, who plays his football for Red Star Belgrade.

The Birmingham Mail report that the 30-year-old is in demand, with a host of Championship clubs such as Swansea and Bristol City looking at the Canadian.

The Baggies are on the hunt for another keeper that could provide backup to Ben Foster and competition for the former England keeper. 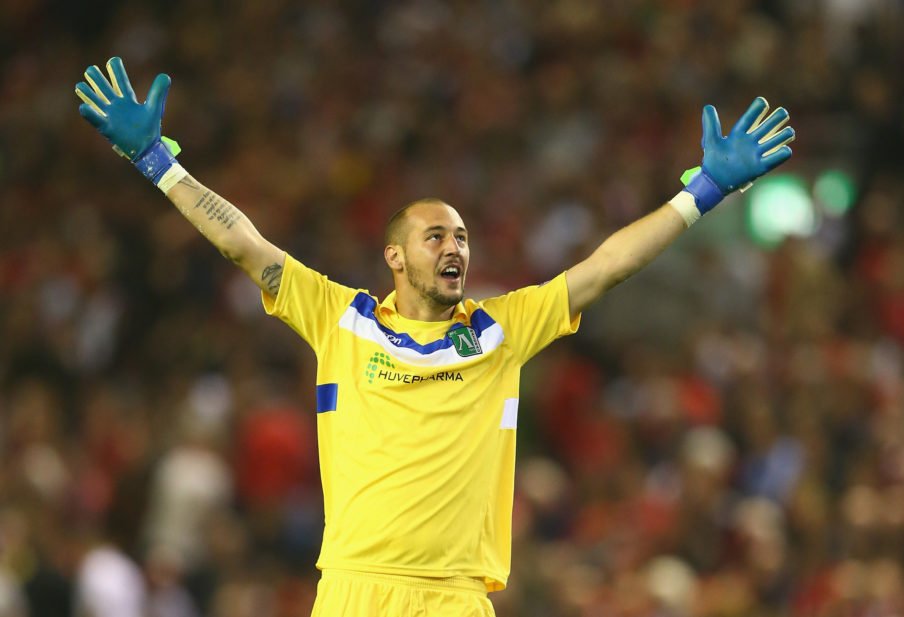 Swansea will battle Albion for Borjan, after losing their number one keeper Lukas Fabianski to West Ham for £7 million

Bristol City are also linked after they missed out on Manchester United’s Dean Henderson to Sheffield United. They may now also be looking at Borjan.

Borjan is an experienced keeper, racking up over 211 career appearances for clubs such as Rad, Sivasspor, Ludogorets and Red Star. He also has 38 caps for Canada.

Borjan has won the Bulgarian top flight twice and the Serbian Super Liga once.