Peterborough midfielder and West Brom target Marcus Maddison is set to leave the club before the end of the window, according to the Peterborough Telegraph.

The midfielder is likely to leave the Posh before the end of the window, on a loan deal with a view to a permanent deal.

Leeds United have been linked with a deal for the midfielder, alongside West Brom and Aston Villa.

Maddison is highly rated at the Posh, and many were surprised he didn’t leave before the permanent transfer window shut last week. 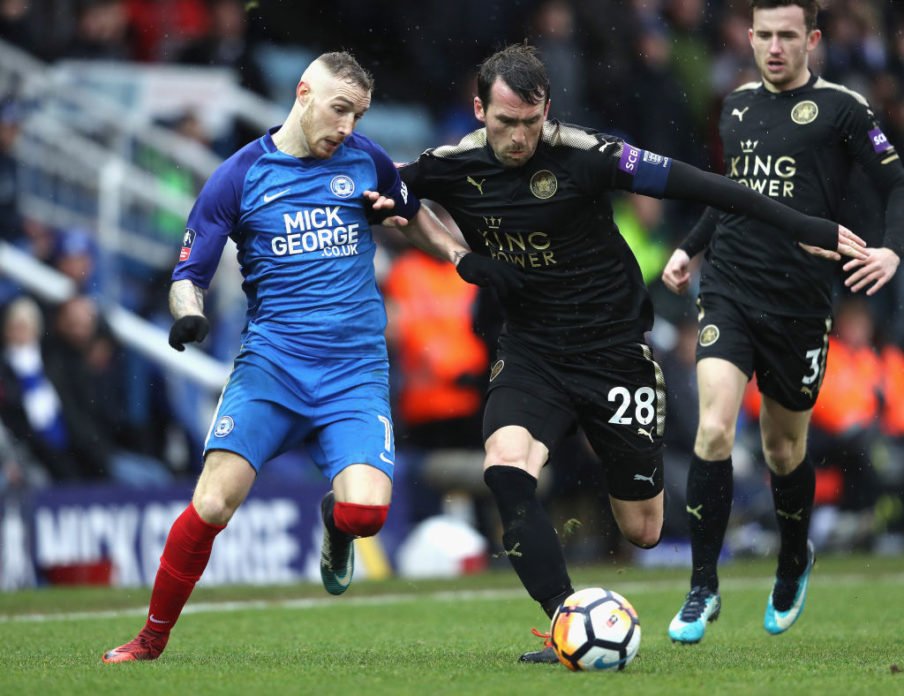 However, Peterborough chairman Darragh MacAnthony has said that the player could be available before the end of the month, with his attitude becoming a concern.

However, the deal could still happen, with Albion potentially getting the player in on loan with a view to a permanent deal.