Matt Phillips is facing a late fitness test ahead of West Brom’s fixture away at Sheffield Wednesday in the Championship this week.

Speaking ahead of the clash, Baggies boss Darren Moore delivered an update on the condition of his players and was quizzed on the availability of star winger Phillips.

The 27-year-old was forced to sit out of West Brom’s recent victory over Preston North End as a result of a muscle strain, which sustained during the Baggies’ win against Millwall. 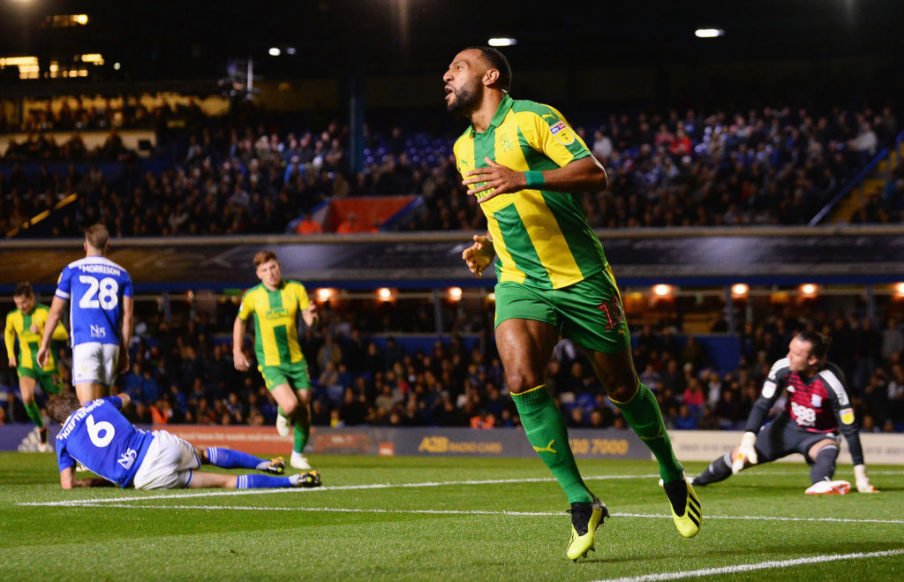 As quoted by the Express and Star, West Brom boss Moore confirmed that Phillips will be assessed as his side look to strengthen their grip on the promotion places in the Championship.

Phillips has been an important cog in Moore’s plans at the Hawthorns and has flourished as a wing-back in West Brom’s system in the early stages of the new season.

The Baggies will be hoping to have Phillips available for Wednesday’s outing as the fixtures begin to come thick and fast.