West Brom loanee Harvey Barnes has been addressing claims that he could leave the club in the near future.

Speaking to Leicestershire Live, Barnes explained he is planning to remain at the club for the entirety of the season, despite claims that he will be recalled by Leicester in the January window.

It was reported earlier this week that the Premier League side would be taking up their option to bring the player back to the King Power Stadium. 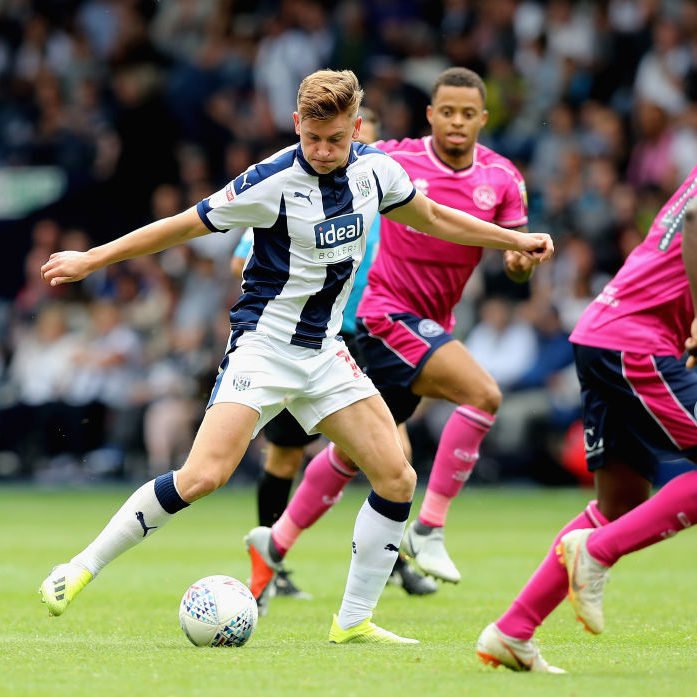 Barnes has impressed during his time at West Brom, playing a key role in their push for promotion, making it easy to see why the Foxes could be interested in bringing him back to the club.

However, contrary to reports, Barnes says he is not thinking about moving on anytime soon.

The 20-year-old has scored five times this season and also registered two assists in the Championship, helping the Baggies to second place in the league.

Will Barnes remain at West Brom in January? 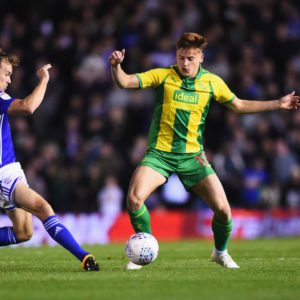 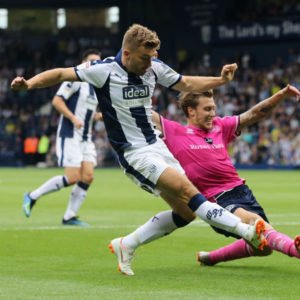