West Brom are reportedly in the race to sign Joe Lolley from Nottingham Forest.

According to claims from the Daily Mail, a host of clubs have established an interest in signing the winger following his impressive run of form in the Championship this season.

The 26-year-old has scored seven goals in all competitions so far this term, with six of these coming in league outings. 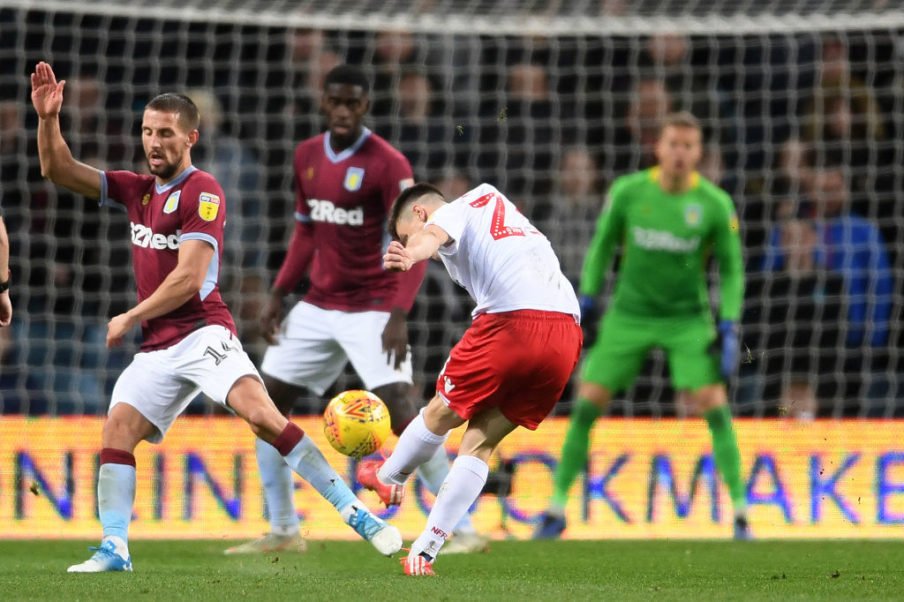 Lolley was in particularly impressive form on Wednesday evening as Forest travelled to Aston Villa. The versatile attacker found the net from distance and contributed with four assists as his side secured a point in a dramatic 5-5 draw.

It’s reported by the Daily Mail that Aitor Karanka’s side are not expected to let the former Huddersfield Town man go for any less than £5 million, which is five times more than what they paid the Terriers at the start of the year.

West Brom are not said to be alone in their interest towards Lolley, though, and will face stiff competition from Premier League duo Watford and Cardiff City, as per the report.

Would Lolley be a good signing for West Brom? 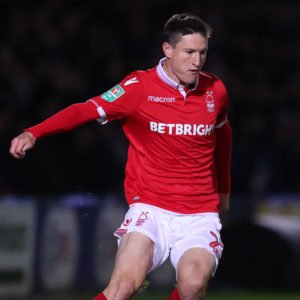 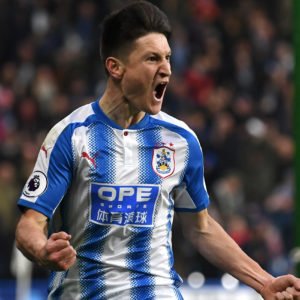