West Brom have announced the return of Michael Appleton to their backroom staff until the end of the season.

Currently without a permanent manager, the Baggies have made the move for Appleton to assist Jimmy Shan as caretaker boss, as West Brom head into the play-offs with a position secured.

The West Midlands club have seen five wins out of eight since Darren Moore’s sacking in March, losing two and drawing against Reading last Monday.

They currently remain in fourth place, qualifying for the Championship play-offs. With two games remaining, Appleton’s appointment to the club will only boost their chances of making a return to the Premier League.

Appleton spent his final days as a player with West Brom, where a long-term injury finally forced him to hang up his boots.

He took over at The Hawthorns in 2011 as caretaker manager after Roberto Di Matteo was sacked, before they hired Roy Hodgson. 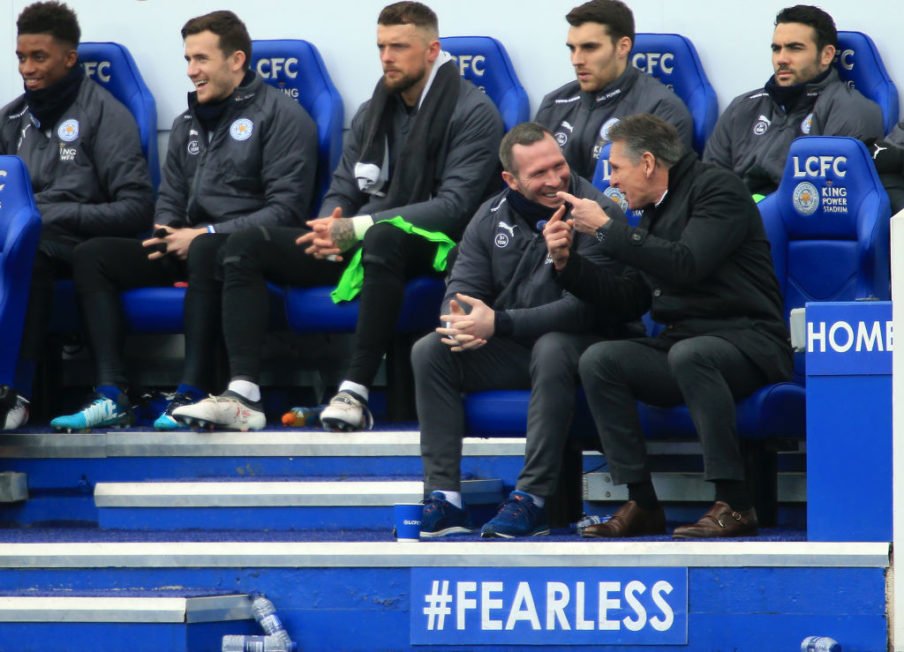 The 43-year-old has also managed a number of other clubs, including Portsmouth, Blackpool, Blackburn, and Oxford.

His last staff role was when he worked alongside Craig Shakespeare as assistant manager at Leicester City, however, the appointment of Claude Puel eventually saw Appleton leave the Foxes.

The Albion now face Rotherham City on Saturday, a team faced with relegation and will look to take a positive last couple of results into the play-offs.

How far will West Brom go in the play-offs?

Lose in the semi-finals 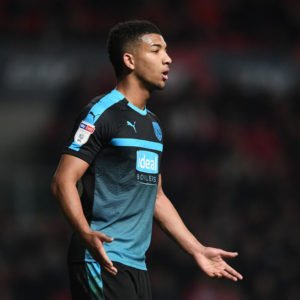 Lose in the final 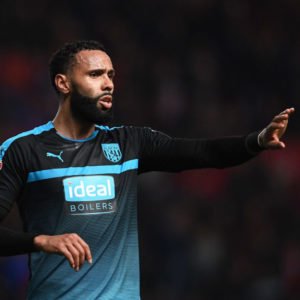 Win promotion to the Premier League 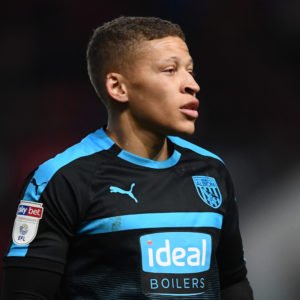