West Brom’s season, unfortunately, came to a close on Tuesday as they lost on penalties to Aston Villa in the Championship play-off semi-finals.

The Baggies won 1-0 on the night, thanks to a goal from Craig Dawson, but ultimately fell short on penalties after extra-time.

It means that West Brom will be in the Championship yet again next season, after finishing 4th in the league in their first year back in the second division.

Darren Moore started the season in charge, but was sacked in March after a string of poor results left their top two chances in shatters.

James Shan then stepped up as his interim replacement and led the side into the play-offs, after securing 4th place, eventually losing to Aston Villa before they could reach the final. 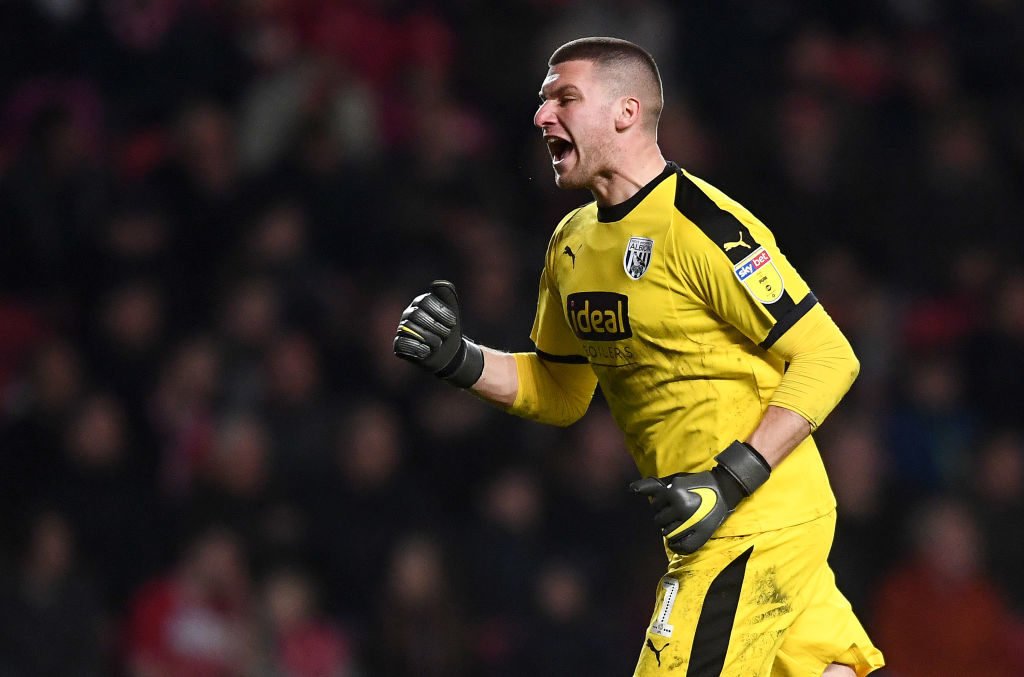 A lack of clean sheets can be put down to the defensive structure in front of him, although Johnstone has also made errors himself. However, he has also produced many incredible saves and match-winning performances between the sticks. 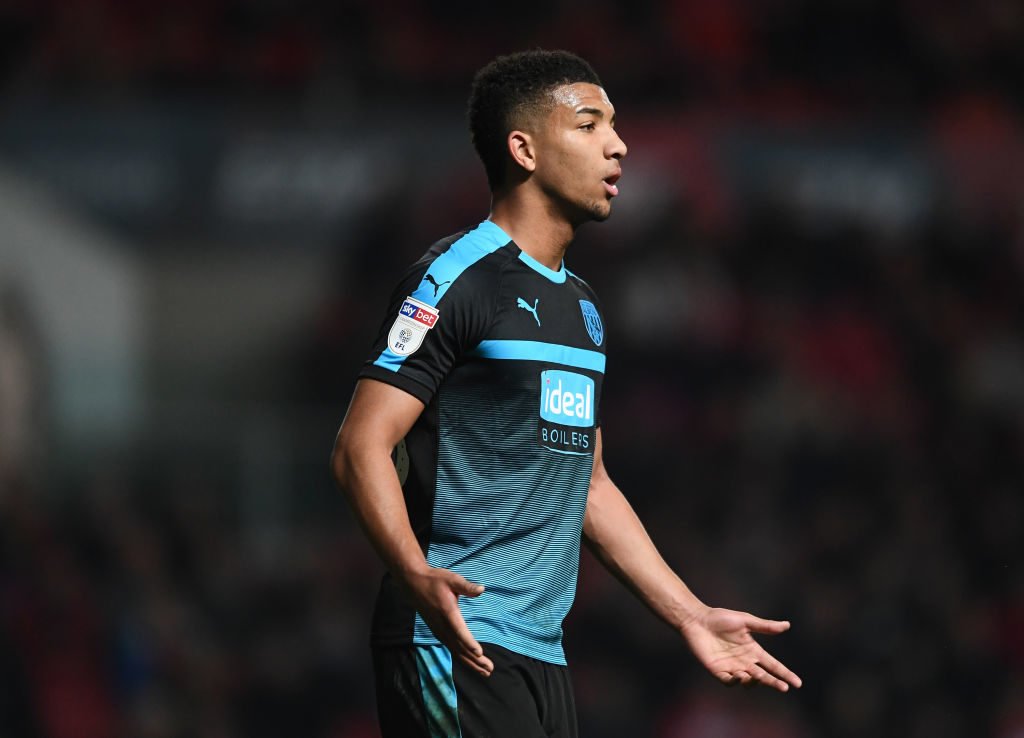 Excusing his penalty miss against Villa, Holgate has been very impressive since joining on loan from Everton in January. The right-back was one of the best fullbacks in the division in the second half of the campaign. 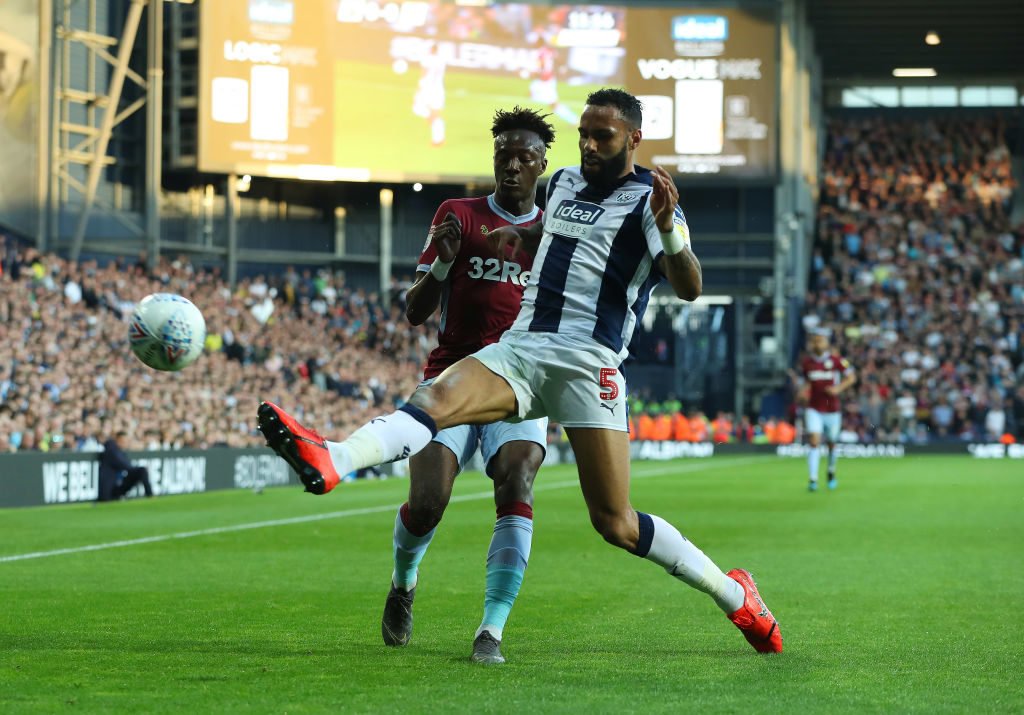 Bartley looked to be a solid signing last summer, but he failed to nail down a place in the starting XI and made a host of costly errors. Far more was expected of the former Arsenal man. 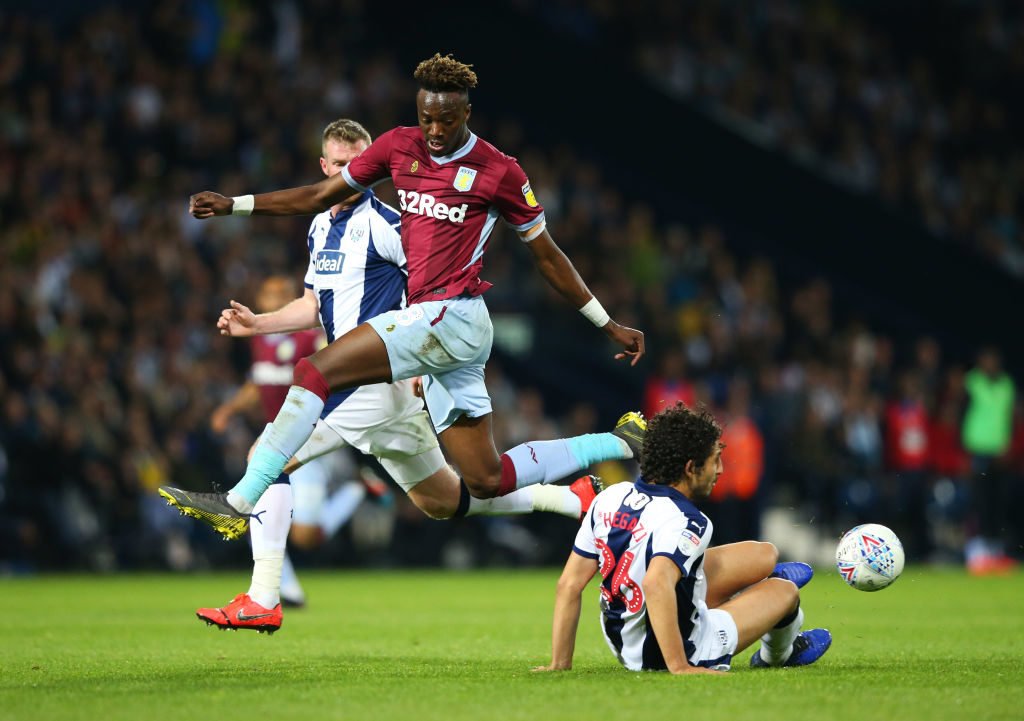 A fairly decent season for Hegazi at the back. He was West Brom’s best central defender, that’s for sure. However, he was also culpable of making some mistakes and did endure some bad patches of form. 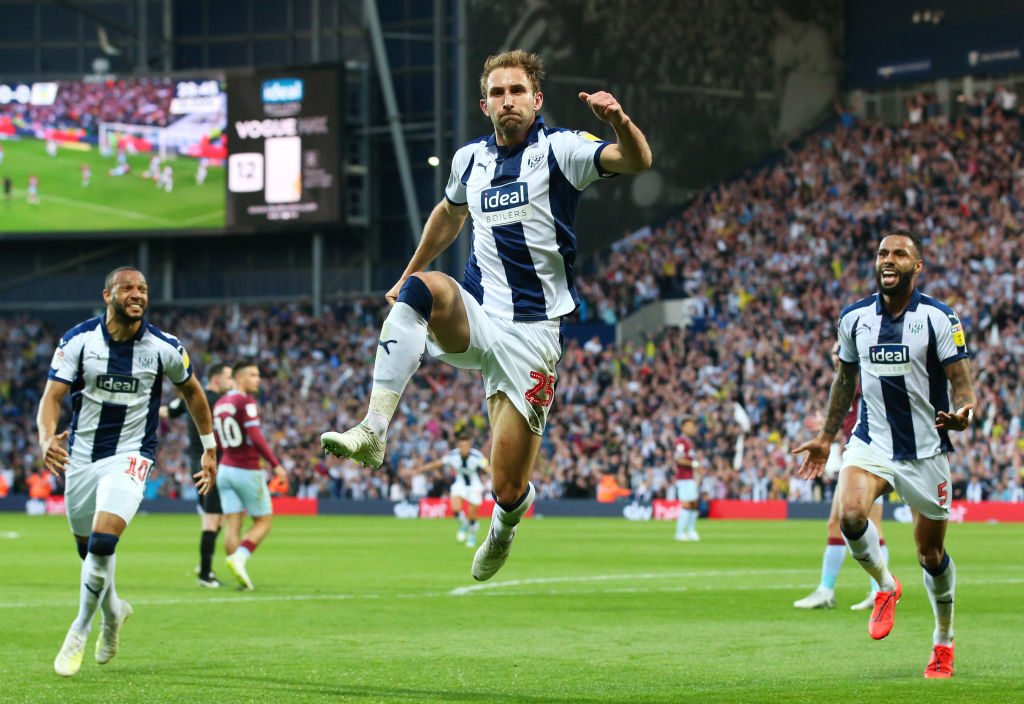 I think it’s fair to say that the fans expected Dawson to be one of the best centre-backs in the league. He wasn’t. Although he wasn’t completely awful, he was caught out at the back at times and was far from convincing. 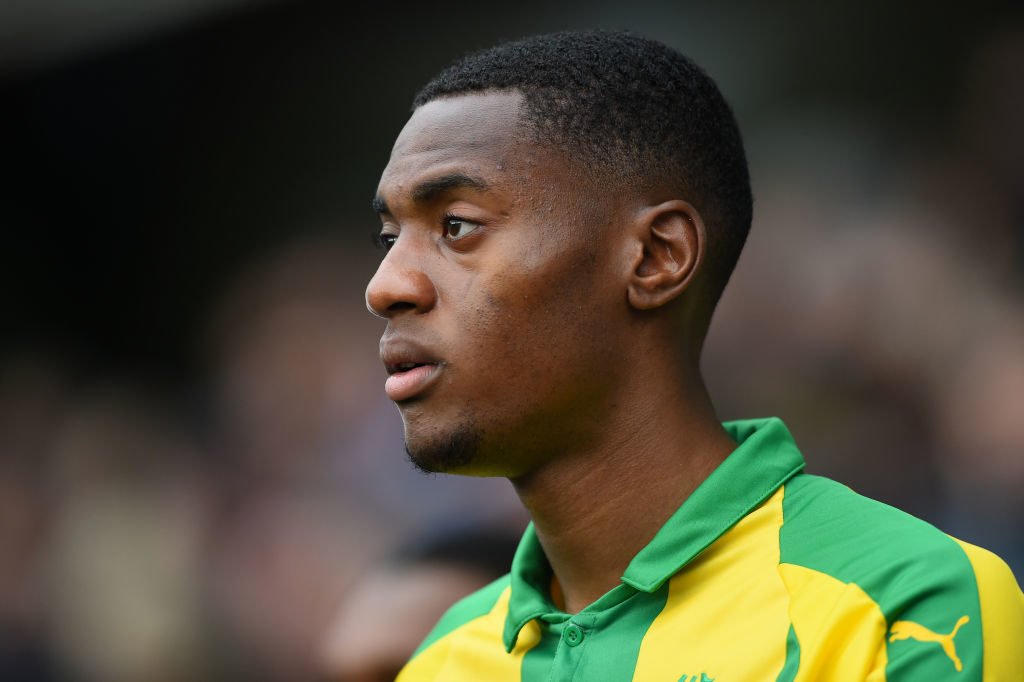 Came in on loan from Manchester City with a big reputation, but failed to live up to the hype. Both at right-back and centre-back, he simply was not good enough. 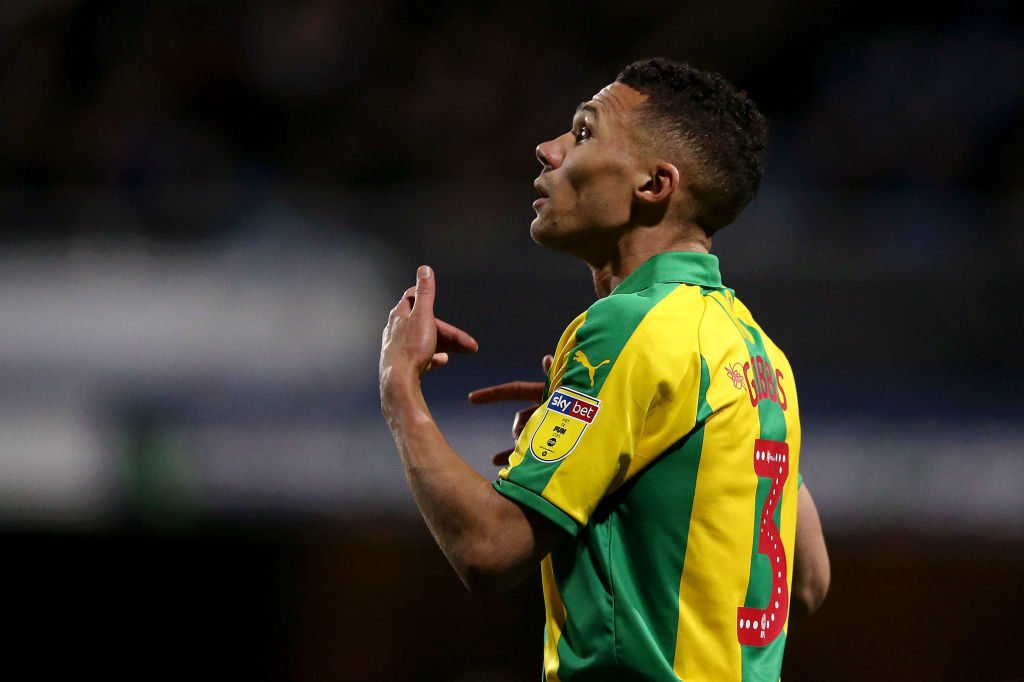 Gibbs has been consistent throughout the season. His levels never really seemed to drop. Always a 7/10, so this rating is very apt. 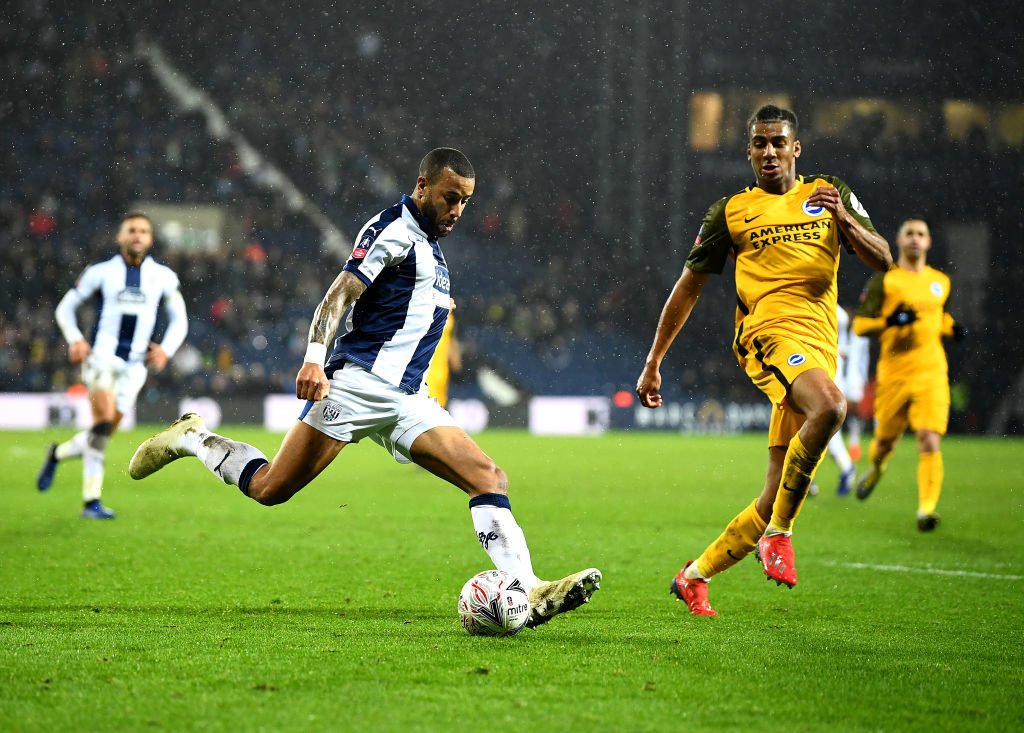 13 appearances for Mears across all competitions. He came in on a free to play back-up and that’s exactly what he did. No more, no less. 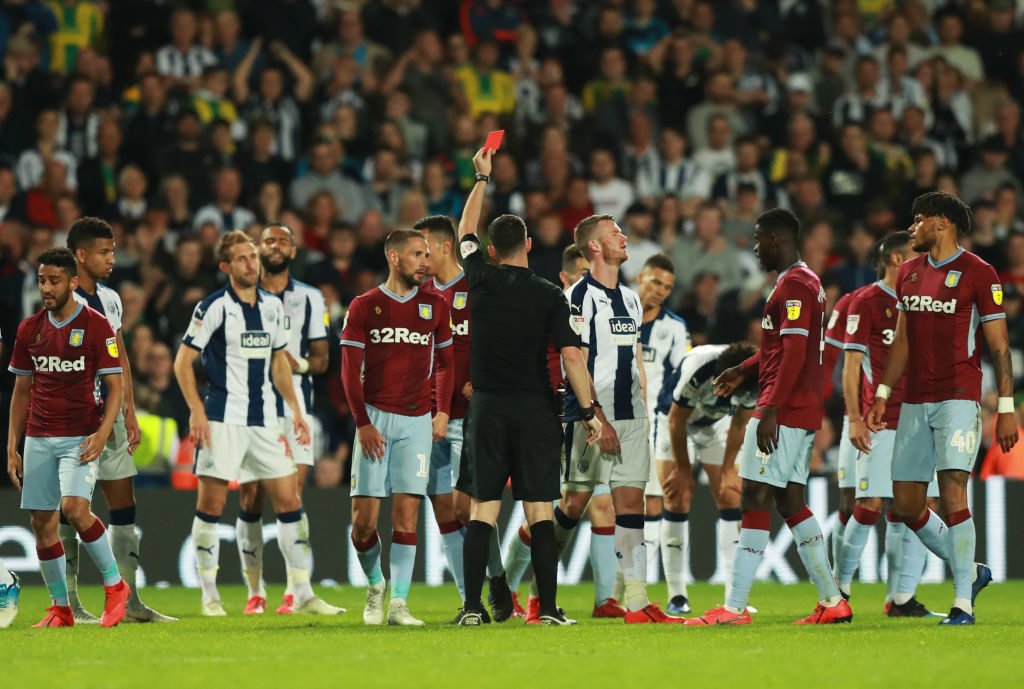 The only thing keeping his rating from being lower is his set-piece delivery. He often looked laboured in midfield and was dominated by energetic teams. The red card against Villa was the tip of the iceberg. 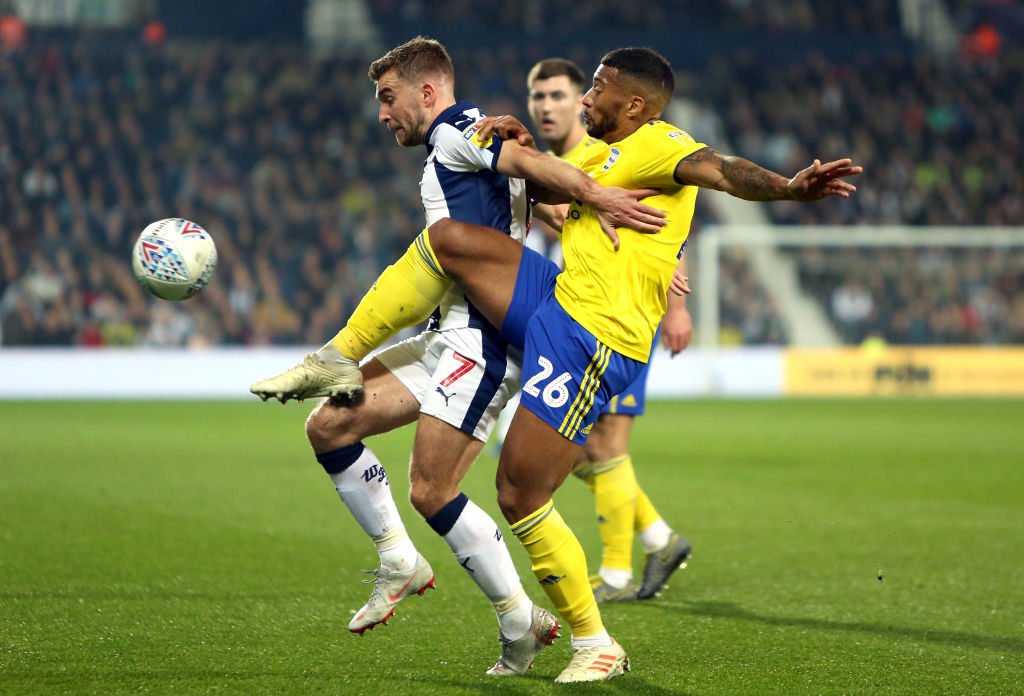 Only 12 appearances in the Championship and little impact in those games. Not a great campaign for the seasoned Scot. 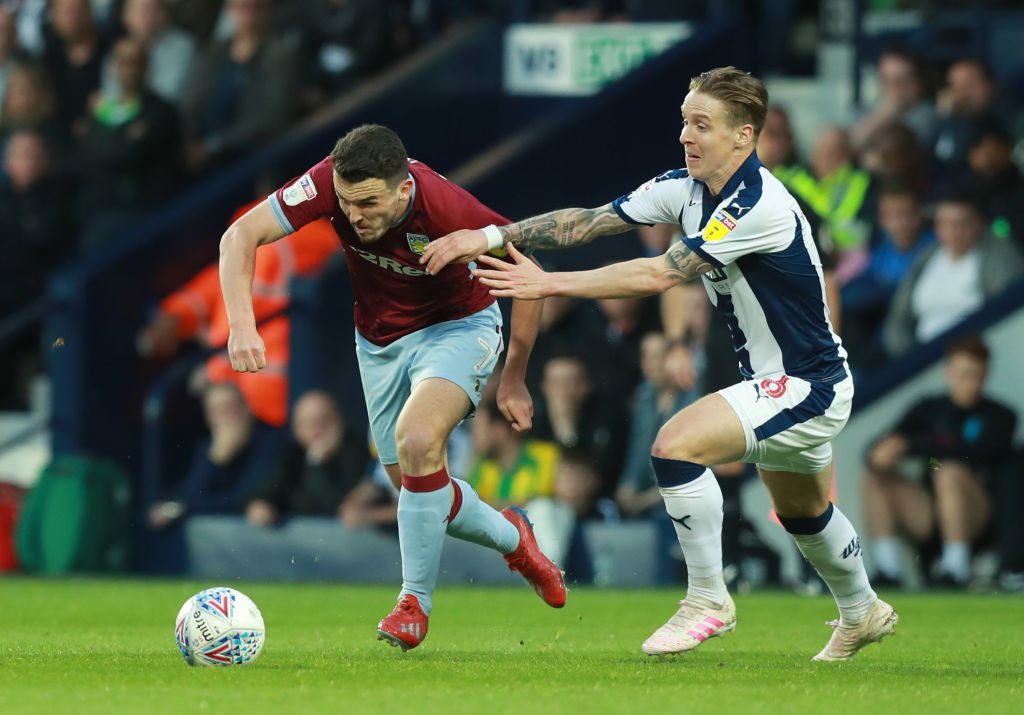 Johansen had a tough start after joining in January from Fulham, but he grew into his role as the season wore on and he became a fairly key part of the midfield. 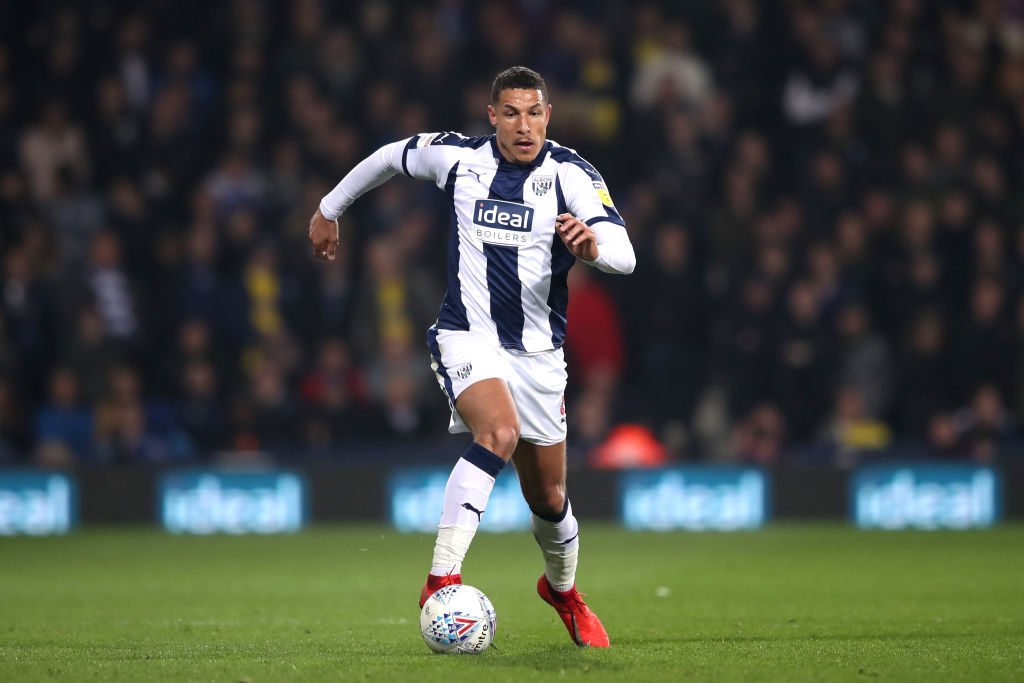 It has to be said, Livermore did let himself down on occasion, as he picked up two red cards, but he also produced some top performances in the midfield. He added bite and grit to Darren Moore’s, and James Shan’s, side. 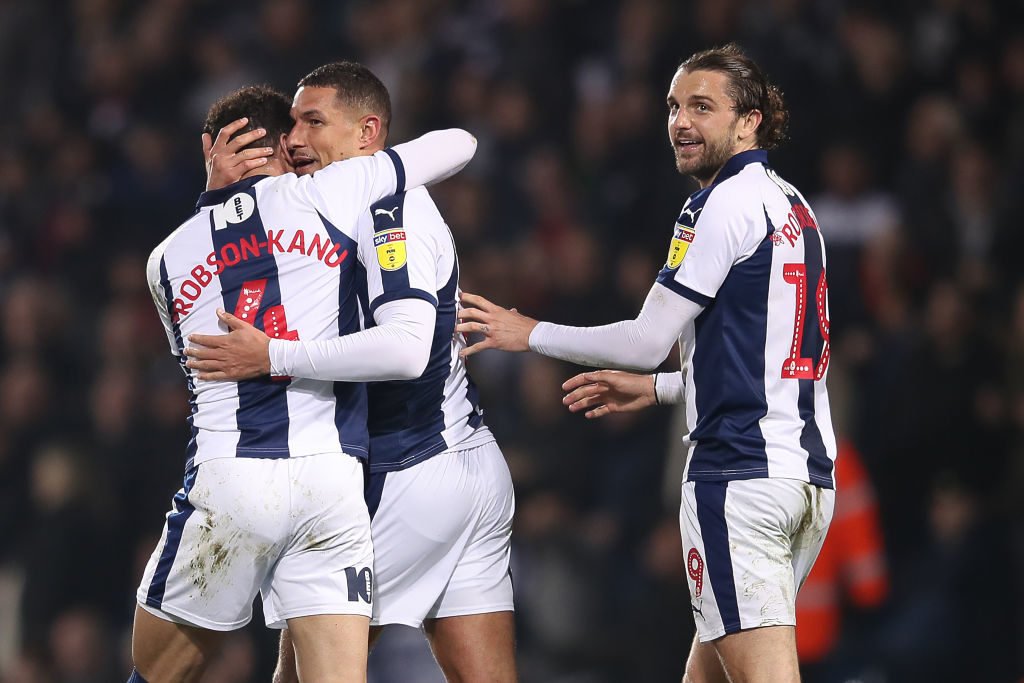 Whichever way you want to look at it, four goals in 40 games is a dreadful return. He works hard and puts a shift in for the team, but sometimes that just isn’t enough. 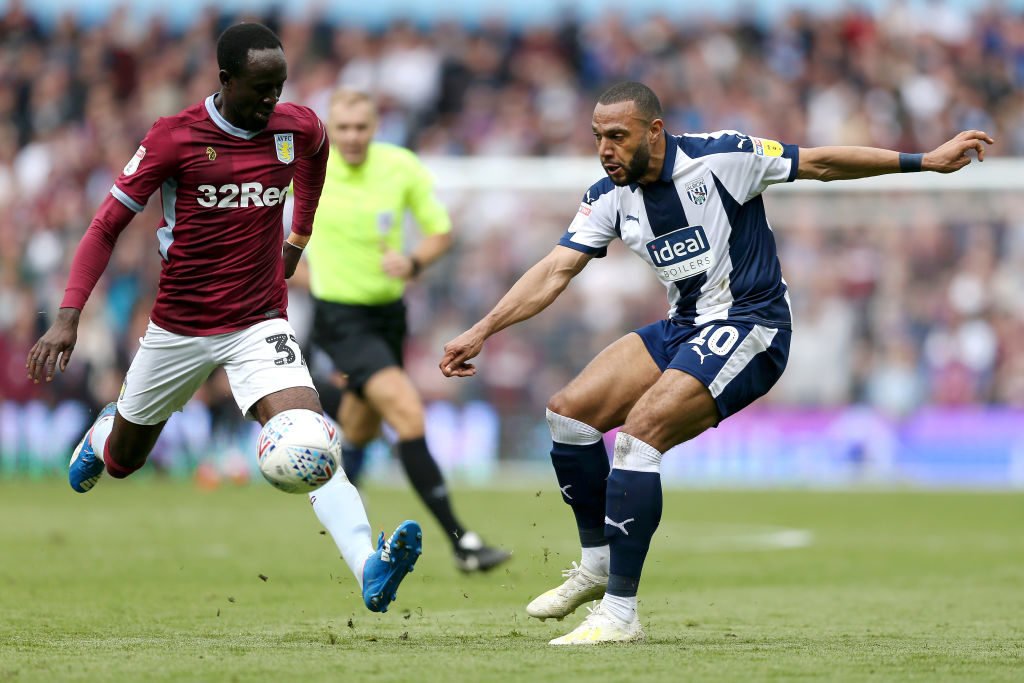 Phillips struggled with injuries during the campaign, but still chipped in with some vital goals and assists in key games. When he’s on it, he’s one of the best wingers in the league. 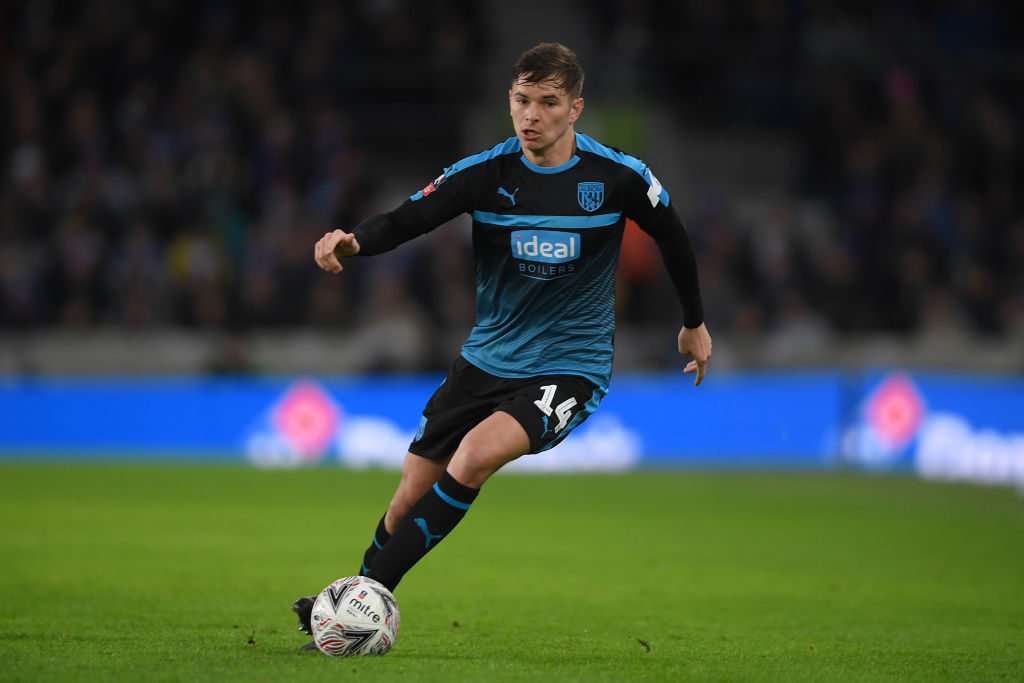 The left-back made 18 appearances during the season and was simply a back-up to Kieran Gibbs. However, he failed to impress at the start of the season, with some lacklustre displays. 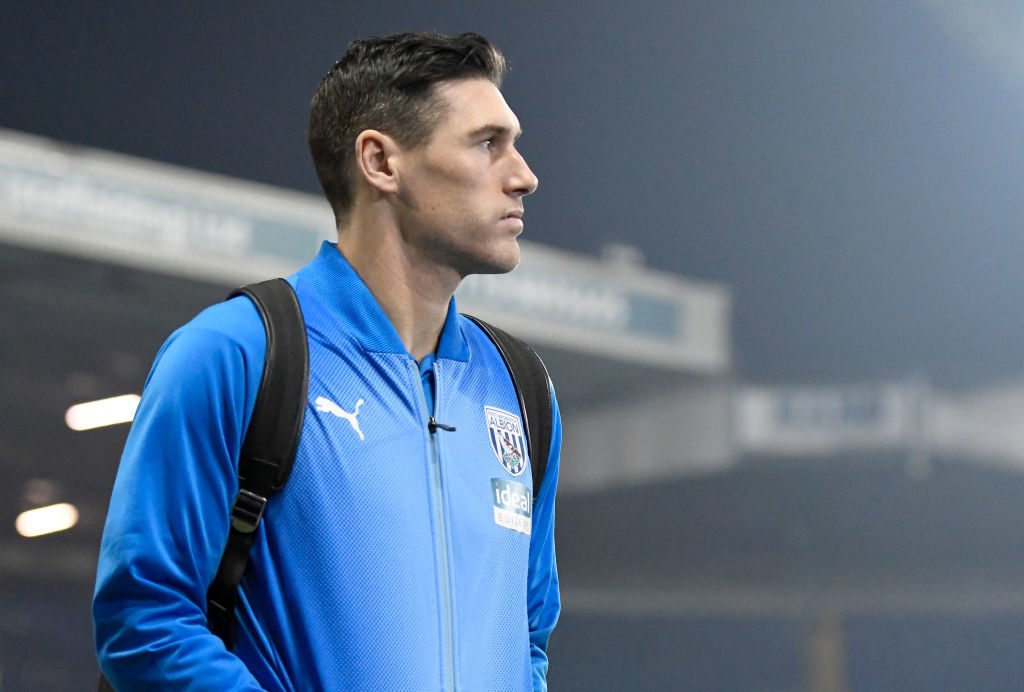 The experienced midfielder was one of West Brom’s better central players during the season. He only made 25 appearances in the Championship, but he was solid when he did play. 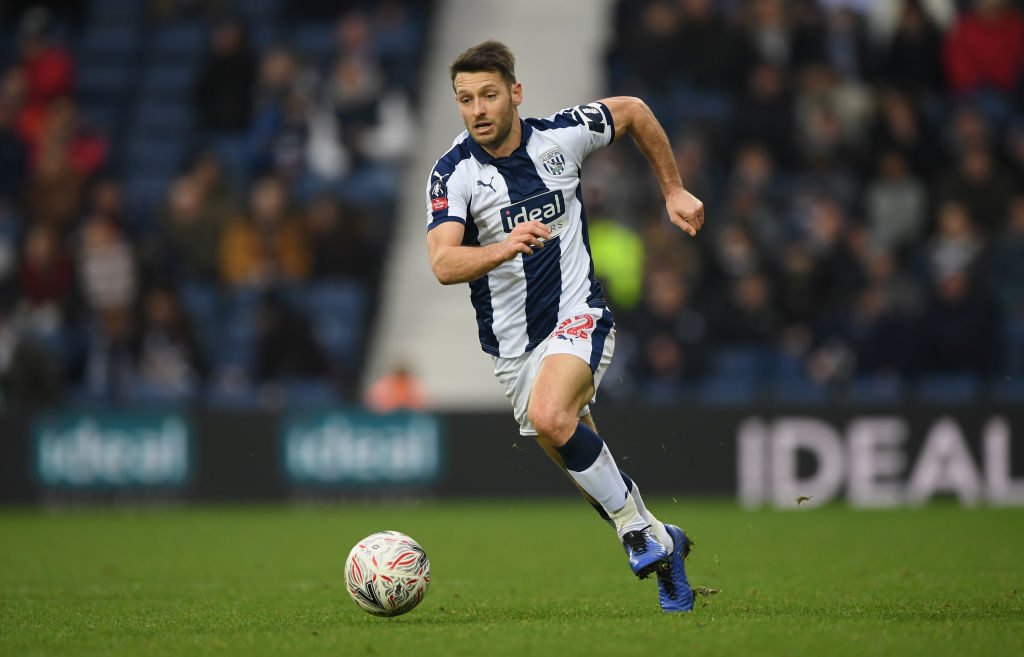 It’s hard to judge Hoolahan, as the former Norwich man only made six appearances in the Championship and ten in total. The Irishman looked bright when he did play, but he didn’t play enough. 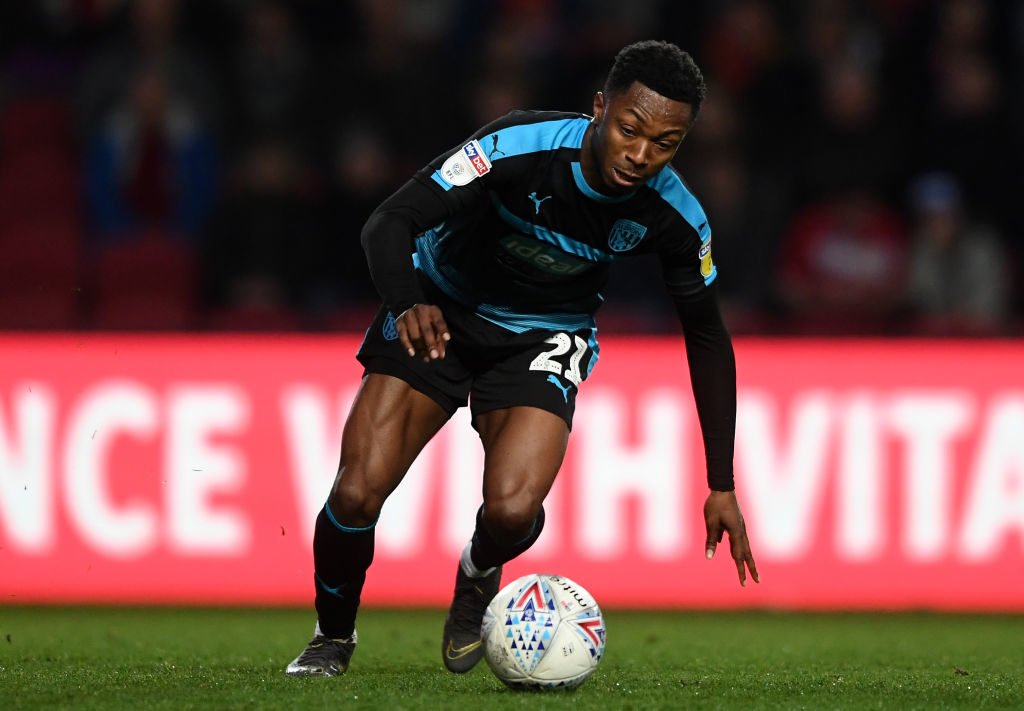 The youngster scored twice in 11 first-team appearances and looked to be a bright spark when on the pitch in the second-half of the season. Scored a great goal against Brentford. 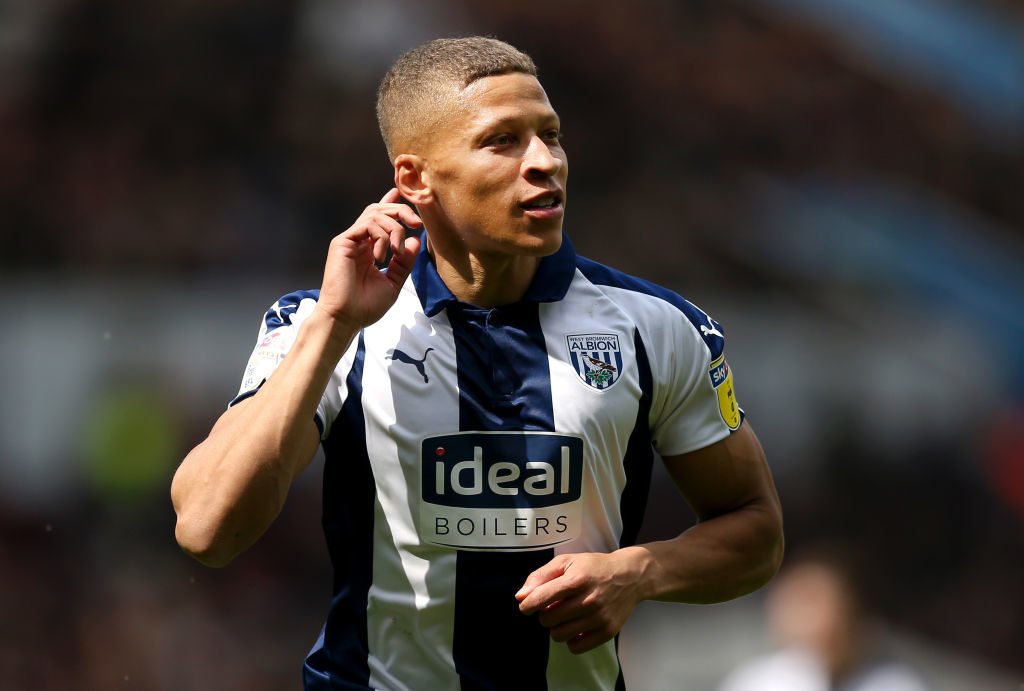 23 goals in 33 Championship starts for West Brom’s star forward. Gayle was, quite simply, brilliant for the Baggies and deserves all the plaudits for his performances. 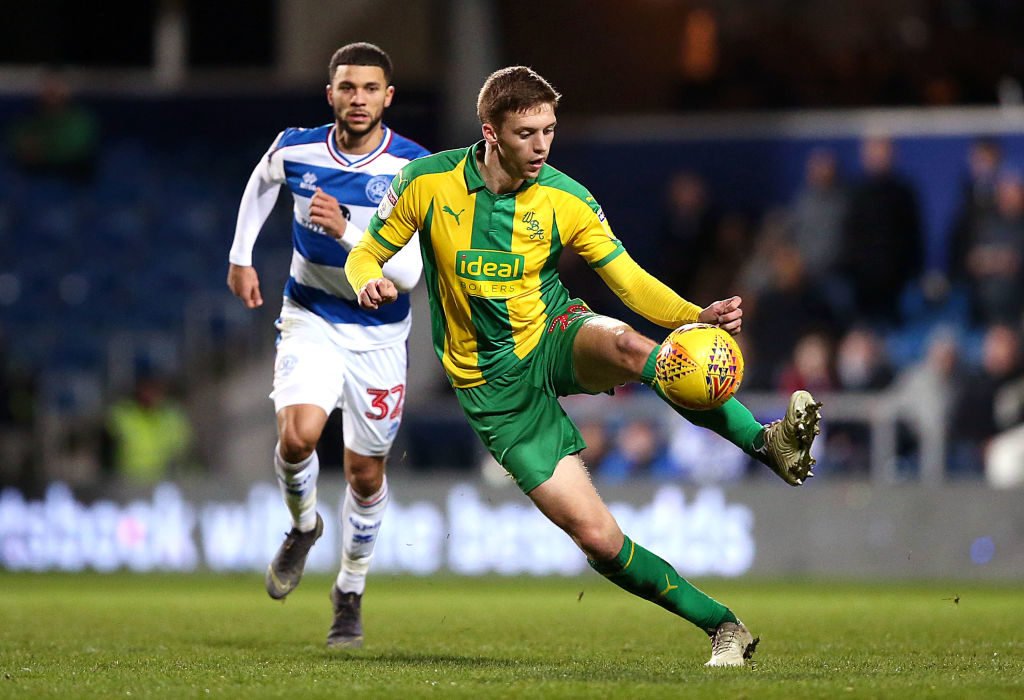 18 appearances, and one goal, for the West Brom academy product. He was there to fill in when needed and did a decent enough job when called upon. 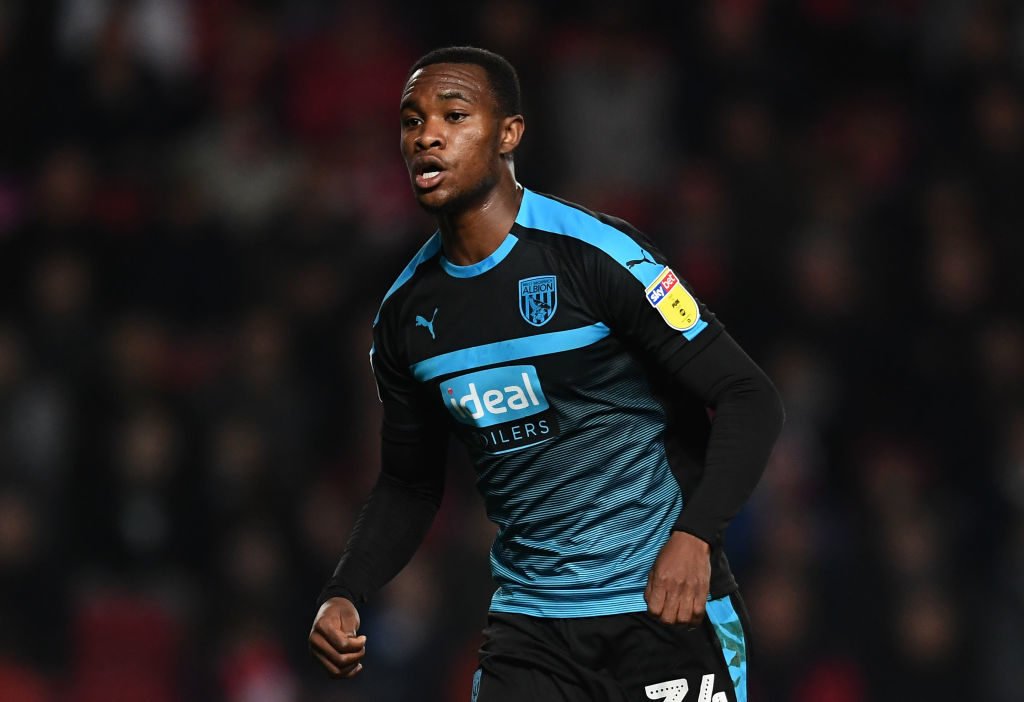 Harper burst onto the scene at West Brom this season and the teenager became a crucial member of the squad. He ended the campaign with 22 appearances and a number of impressive performances for the club. 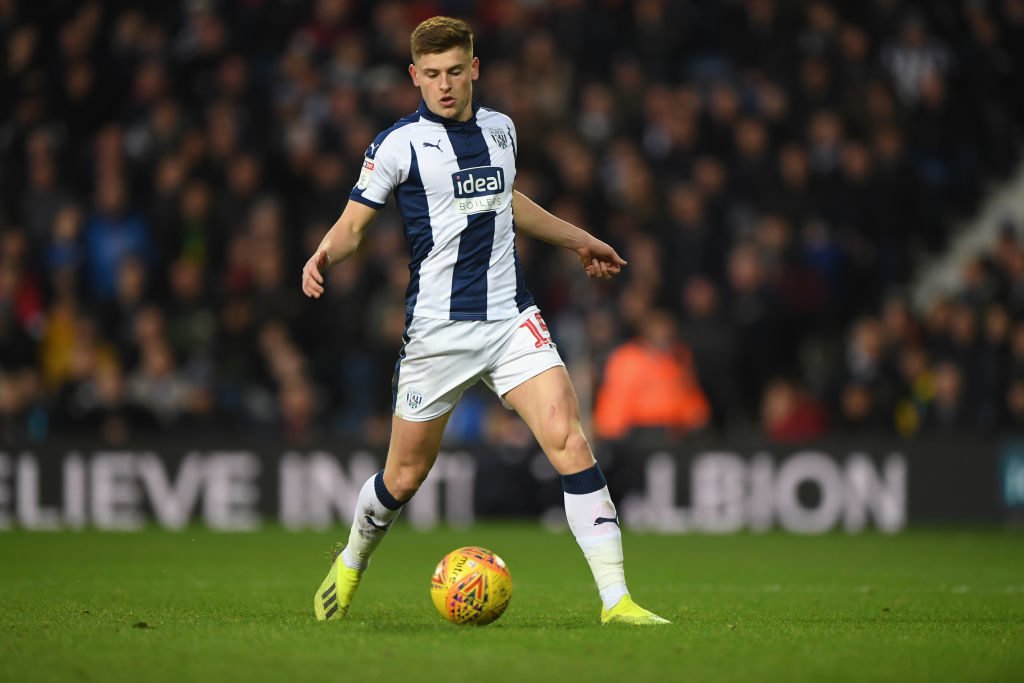 Losing Barnes in January was the final nail in the coffin of West Brom’s dreams of a top two finish. He was exceptional in the first-half of the campaign, on loan from Leicester, and was one of the best players in the league. 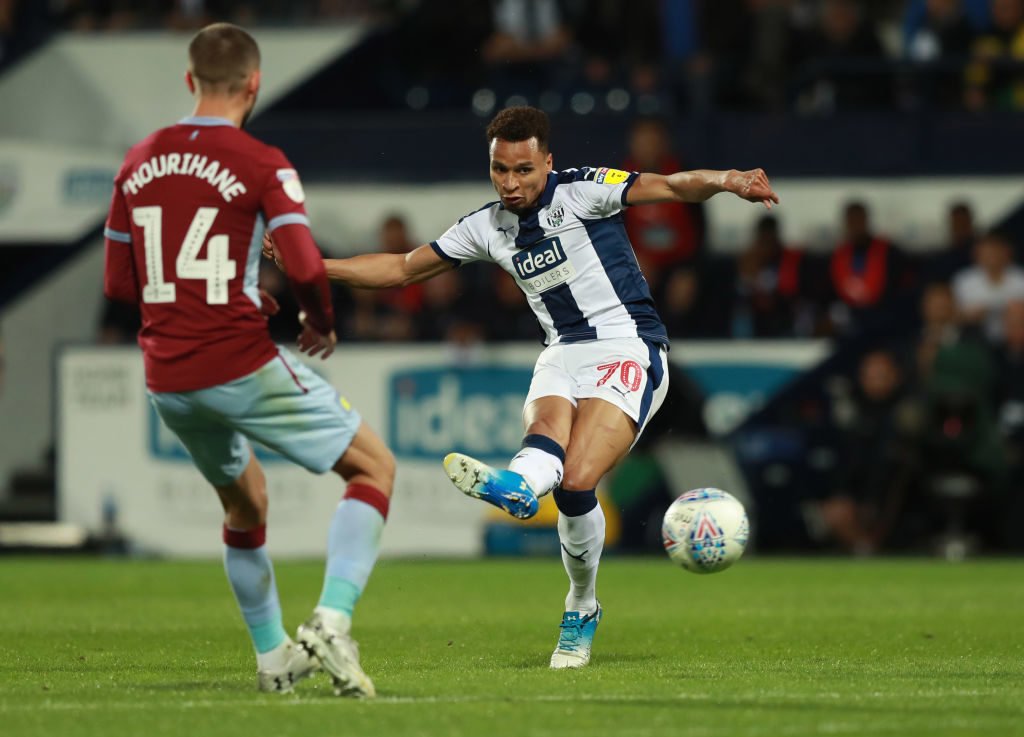 Two goals in 13 appearances after joining on loan from Newcastle. Murphy failed to impress during his short stint at the club. He looked lightweight and unenthusiastic. 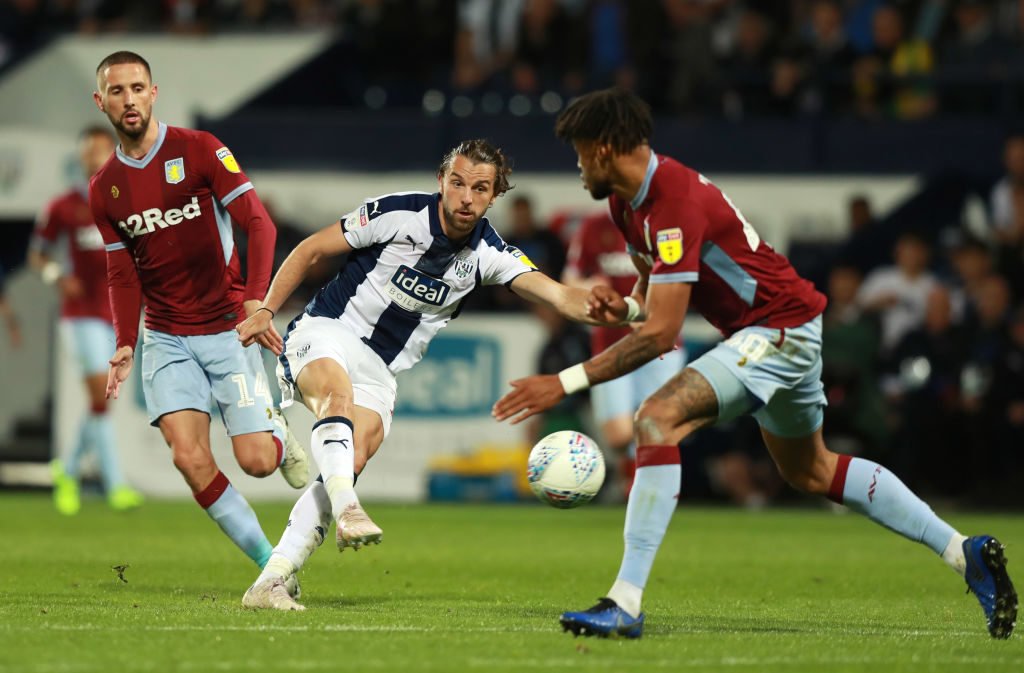 22 goals in 44 appearances for Rodriguez in the Championship. The English forward enjoyed a prolific campaign, even if eight of them came from the penalty spot. 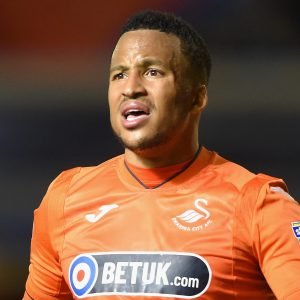 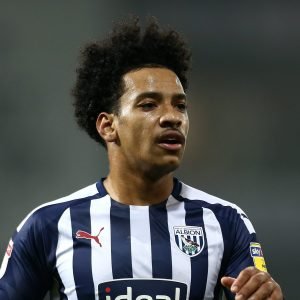 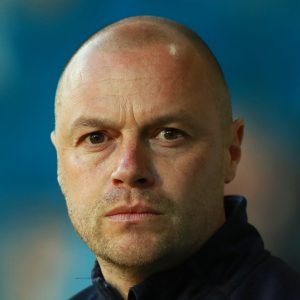 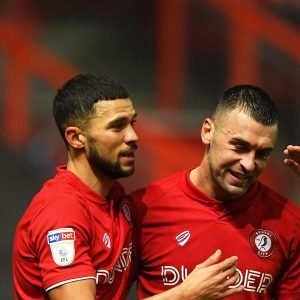 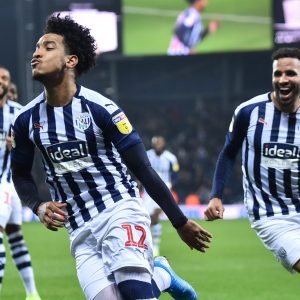 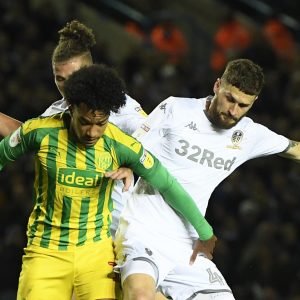