Portuguese giants Benfica are set to cash in on West Brom transfer target Chris Willock in the upcoming transfer window.

According to A Bola, Benfica are now prepared to sell Willock as they look to move him on this summer.

Willock joined Benfica from Premier League side Arsenal back in 2017, but he has only represented the B team since his move across Europe.

The report claims that West Brom were one of a host of Championship clubs eyeing up a deal to sign Willock in January. 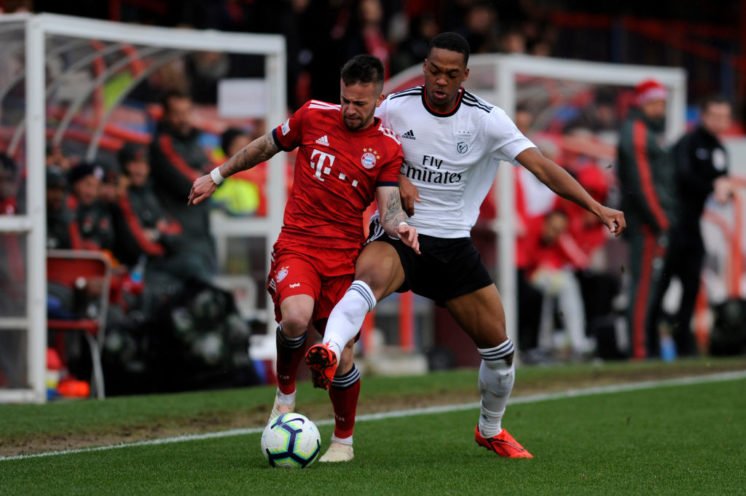 Norwich, who are now a Premier League club, Hull, Ipswich, QPR and West Brom are all said to be keen on the winger, who has been capped at various youth levels for England.

A Bola claim, however, that Benfica do not see his future being at the club and they are now ready to sell him ahead of next season. 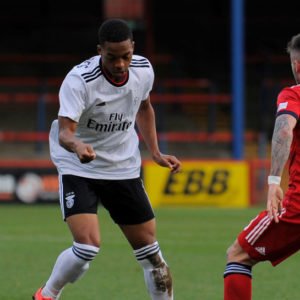 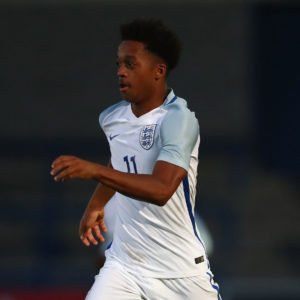