The former Besiktas and West Ham manager will become Darren Moore’s full time successor at the Hawthorns, and will be tasked with getting Albion back in the top flight.

Bilic has been out of work since being sacked as West Ham manager in 2017, after his side suffered a poor run of form.

This ends West Brom’s search for a manager, with Albion taking their time to find a new man to take the helm at the Hawthorns.

It will be an important season for Albion, especially with some key loan players departing the club like Dwight Gayle.

Albion will also need to strengthen their squad with limited funds, after failing to gain promotion back to the top flight at the first time of asking.

Bilic will be the man trusted to lead Albion next season, with Albion chiefs hoping that the club can return to the Premier League under the Croatian’s stewardship.

Is Bilic a good appointment for Albion? 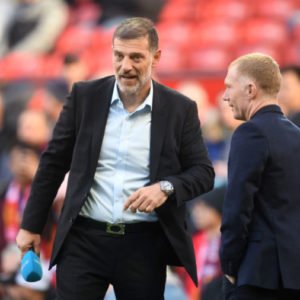 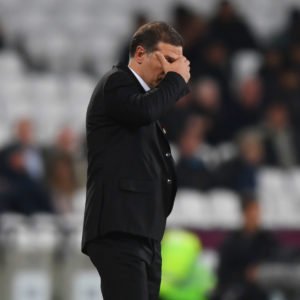