West Brom are in advanced talks to sign Arsenal’s Carl Jenkinson, according to a report from Rob Dorsett of Sky Sports.

Jenkinson, who played under Slaven Bilic at West Ham, is looking to secure a move away from the Emirates and it looks like a reunion with his former manager could be on the cards.

After two loan spells at West Ham and one at Birmingham City, Jenkinson stayed at Arsenal for the 2018/19 season as Unai Emery wanted to take a close look at his squad but the defender hardly got a look in, featuring just eight times. 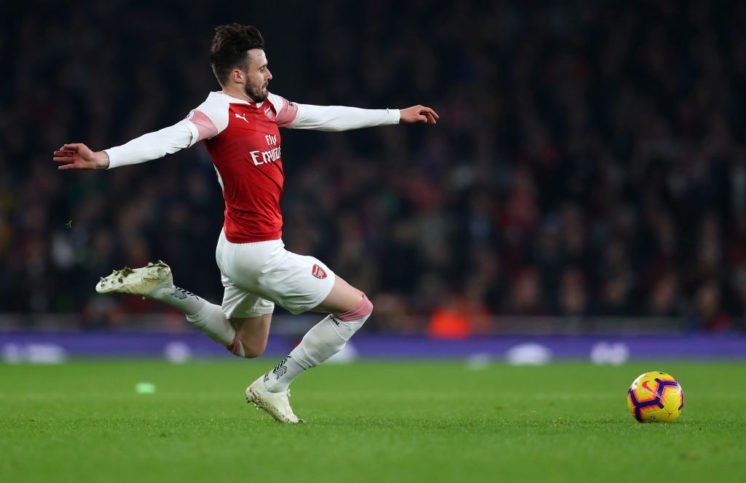 Bilic is looking to build a squad capable of achieving promotion to the Premier League and it looks like he’s identified his defence as an area which needs strengthening; a matter which could become more pressing if Craig Dawson completes a move to the top flight.

Jenkinson is looking for a move away from Arsenal if a team can agree a fee and personal terms. Time will tell if that team will be West Brom.

Would Carl Jenkinson be a good signing for WBA? 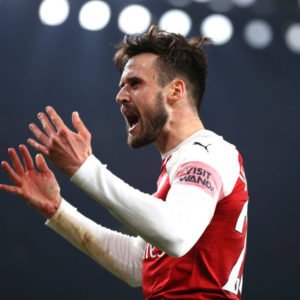 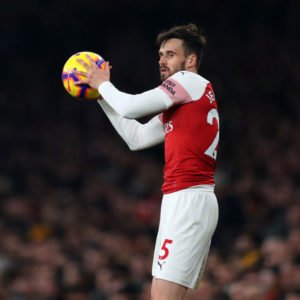