Manchester City have completed the signing of West Brom teenager Morgan Rodgers for a fee expected to be in the region of £4million.

The England Under-17 international has been with the Baggies since 2011 and is the second highly rated teenager to leave the club this summer after striker Louie Barry agreed to join Barcelona in a similar deal.

According to the Telegraph, Rodgers completed a medical at City’s training ground on Tuesday afternoon and will sign for the Premier League champions on his 17th birthday later this month. 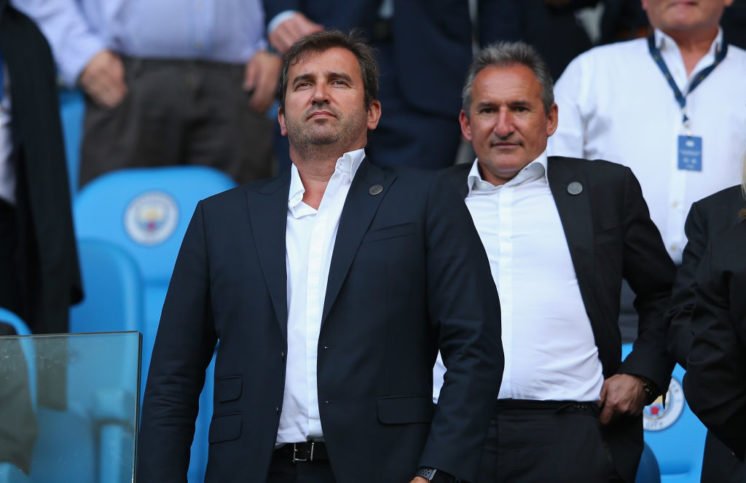 City technical director Txiki Begiristain was reportedly a key figure in completing the deal for Rodgers, which is testament to how well regarded the 16-year-old is given how Begiristain is not known for his involvement in academy transfers.

The report suggests the expected £4million fee will be the largest sum paid for a 16-year-old in by a side in the Premier League in recent season’s.

Will Rodgers become a first team regular at City? 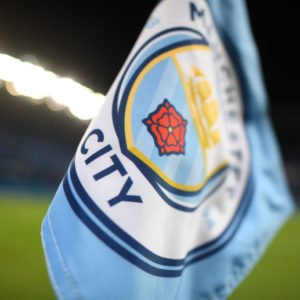 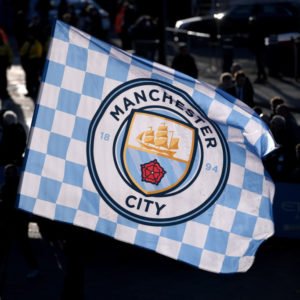