Brentford have reportedly received enquiries for West Brom target Neal Maupay, according to the Evening Standard.

Maupay was granted leave from the Bees’ pre-season training camp in Austria last weekend ahead of the team’s friendly against Dynamo Kyiv, but in that time a deal has become no closer to being agreed between Brentford and a potential suitor, whilst interest in the young Frenchman only seems to be increasing by the day. 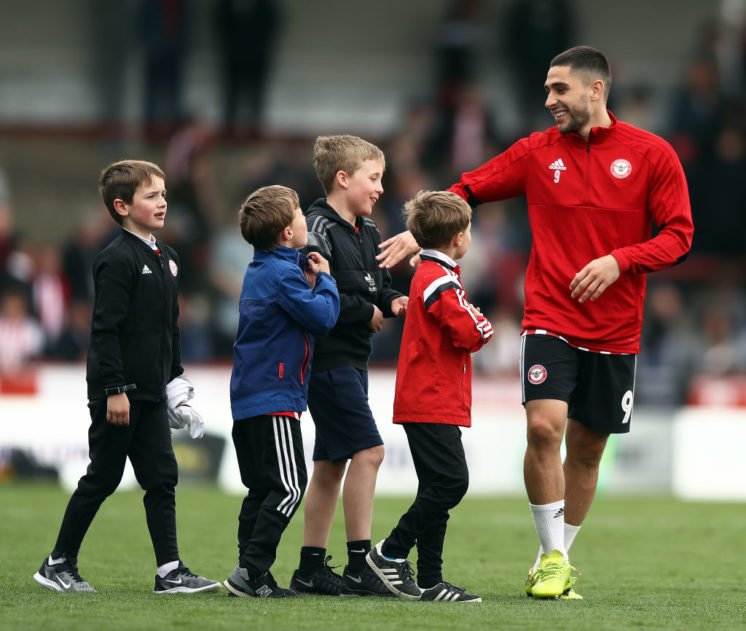 West Brom have continued to maintain a keen interest in Maupay, having sanctioned the departures of both Jay Rodriguez and Salomon Rondon recently.

However, the Baggies face competition for his signature with Premier League new boys Aston Villa and Sheffield United keen on the prolific goalscorer.

Whilst no club is yet to make an official offer for the forward, enquiries have been made as to his availability and it looks increasingly likely that Maupay will leave Griffin Park by the end of the window.

It’s also been brought to light that Maupay would favour a move to the Premier League, which is unsurprising considering the form he showed last season – scoring 25 and assisting eight in just 43 Championship appearances.

West Brom, therefore, face an uphill struggle to secure Maupay’s services, but should they bite the bullet and meet Brentford’s lofty valuation, they could yet fend off Premier League interest and make a firm statement of their intent for next season.

Should West Brom do everything they can to sign Maupay? 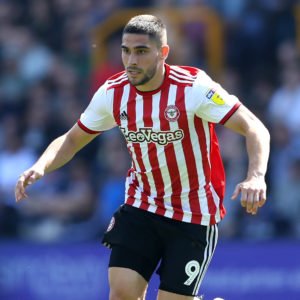 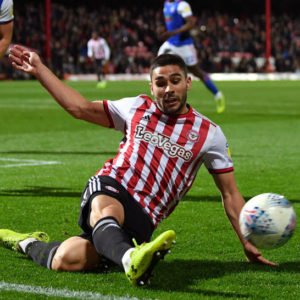