West Brom have agreed a fee with Rotherham United for Semi Ajayi, as they look to bring the midfielder to the Hawthorns this summer.

According to Sky Sports journalist Rob Dorsett, West Brom have beaten off competition from several clubs to strike a deal for Ajayi.

Twitter: #wba have agreed a fee with #rufc for defender Semi Ajayi, I’ve been told. Beaten off competition from Barnsley and… https://t.co/mG7v8uZDfV (@RobDorsettSky) 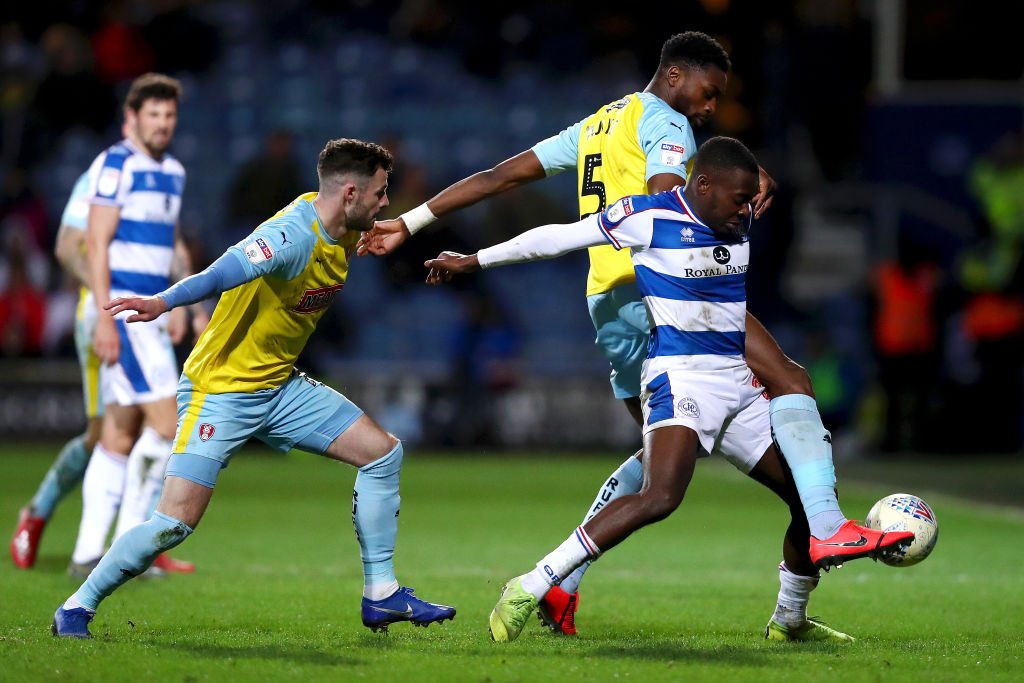 The Sky Sports transfer centre also reports that Ajayi is on his way to West Brom to complete a medical before the move is finalised.

Ajayi started last season as a central defender for Rotherham, before shining in a holding midfield role.

Despite Rotherham’s relegation from the Championship, Ajayi’s performances in midfield caught the eye of a number of clubs, with West Brom now set to add him to Slaven Bilic’s club.

Will Ajayi be a good signing for West Brom? 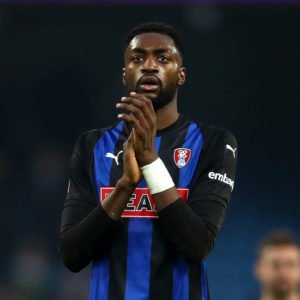 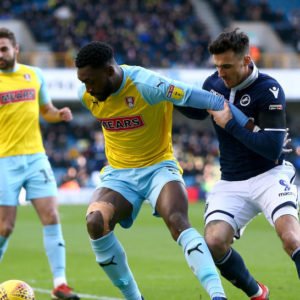