Chelsea are in advanced negotiations with Trevoh Chalobah over a new Blues deal, with Frank Lampard then keen to loan the defender out ahead of the new season, Football Insider report.

The report suggests that despite having two years left on his current deal, Chelsea are willing to offer him a new contract before sending him on another loan spell away from Stamford Bridge to continue his development.

West Brom are extremely interested in the youngster, with fellow Championship side Fulham also willing to take the player on a season-long loan. 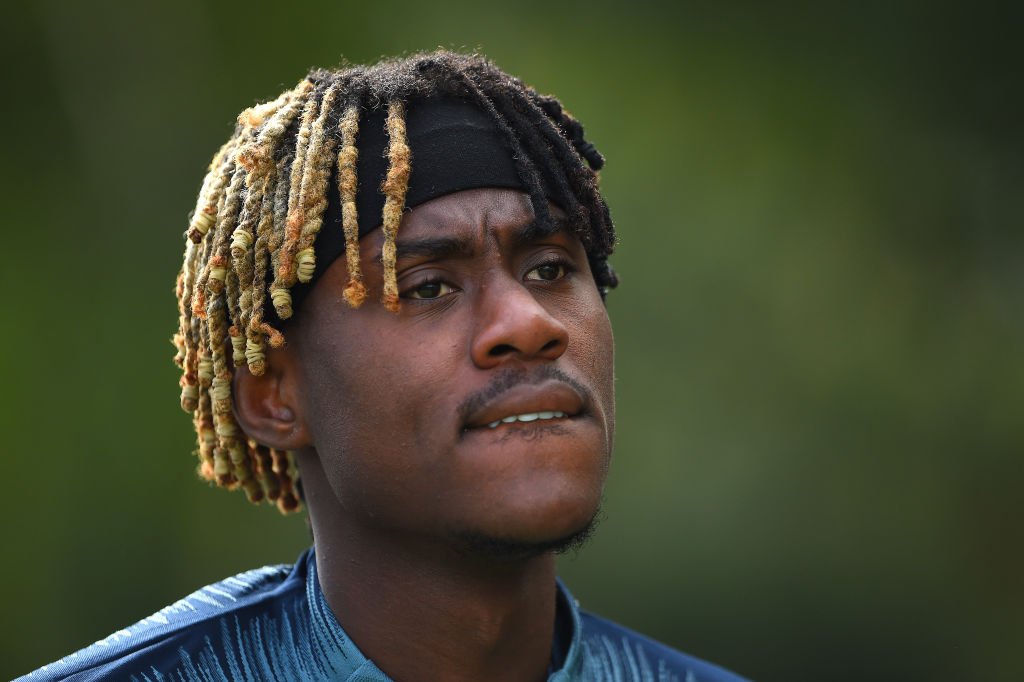 Chalobah spent last season with Ipswich Town and was a standout performer for the Tractor Boys in their disappointing Championship campaign which resulted in relegation.

The 20-year-old, who can also ply his trade in a holding midfield role if needed, made 44 appearances for Ipswich, scoring twice.

Baggies boss Slaven Bilic is keen on adding to his defensive ranks ahead of the new season, and a move for Chalobah could turn out to be an excellent piece of business.

Would Chalobah be a good signing? 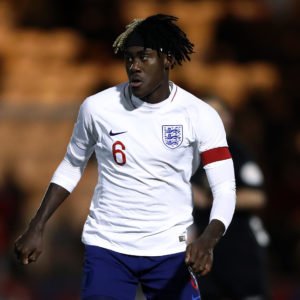 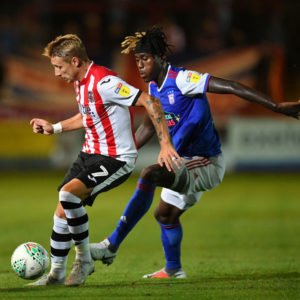