West Brom are reportedly optimistic over completing a deal for long-term target Matheus Pereira before the window closes.

According to the Birmingham Mail, the Baggies are still in negotiations with Sporting Lisbon over a season-long loan deal. 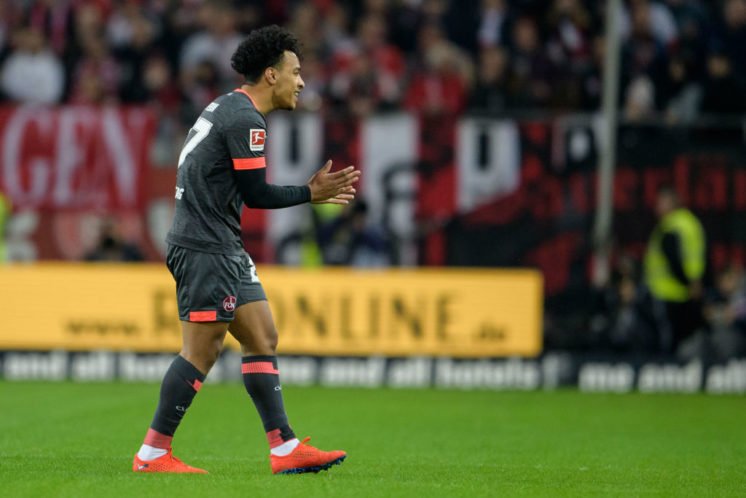 The Portuguese side were open to the possibility of sending the winger to the Midlands and were keen to include an obligation for West Brom to purchase the player outright for £9 million next summer.

West Brom weren’t too eager to agree to Sporting’s proposal, however, the two sides are still on good terms and are continuing to discuss a deal.

Slaven Bilic is desperate to bring in more additions to bolster his attacking options, with Pereira a long-term target for the Baggies.

The 23-year-old spent last season on loan with Bundesliga side Nurnberg and is open to the possibility of leaving Sporting once again to gain more regular playing time.

Former Baggies loanees Jefferson Montero and Jacob Murphy have returned to their respective parent clubs, so a successful move for Pereira could make him a key member under Bilic for the upcoming campaign.

How many more signings do West Brom need to make? 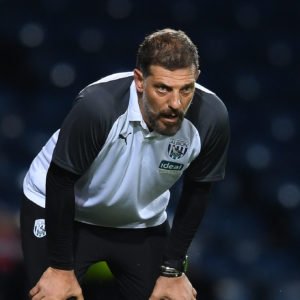 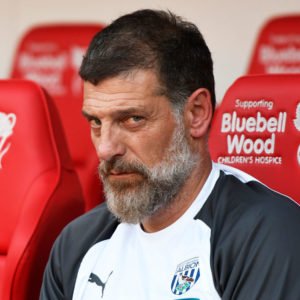 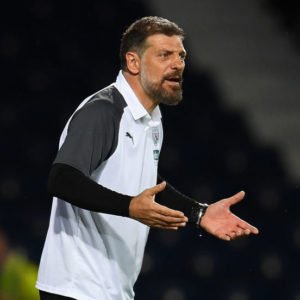 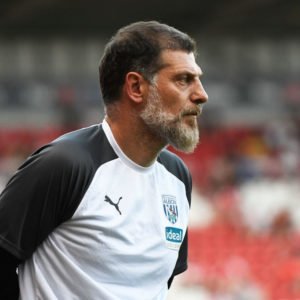 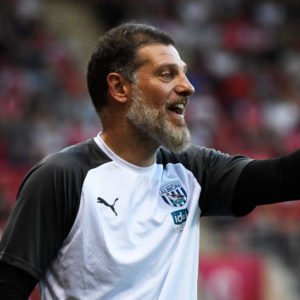