West Brom may have crashed out of the EFL Cup at the expense of Millwall on Tuesday night, but one positive came from the defeat.

Youngster Dara O’Shea started proceedings for the Baggies, playing all 90 minutes in what was his senior debut for the club.

The 20-year-old excelled at the heart of West Brom’s defence and his influence didn’t go unnoticed.

Taking to Twitter to gush over his performance, in response to a post from O’Shea himself, Baggies supporters were understandably complimentary about the young prospect.

Congratulations on your debut Dara, you should be very proud of yourself young man. ??

My motm without doubt. Should be pushing taking semi’s spot come Saturday

You did us proud.

Seeing a young British player make his debut always produces excitement, with supporters dreaming of them going on to enjoy great futures at their club.

O’Shea’s West Brom bow was certainly promising, suggesting he could have a bigger role to play in 2019/20.

Slaven Bilic may not be afraid to give youth a chance in the Championship, although there is always the risk of a youngster being out of his depth to begin with.

The early signs with O’Shea are hugely positive – Baggies fans will hope this is just the beginning.

Should Dara O'Shea feature prominently for West Brom this season? 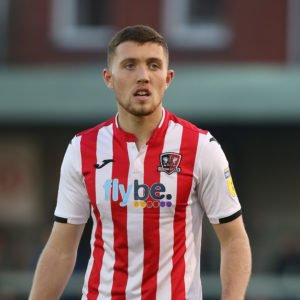 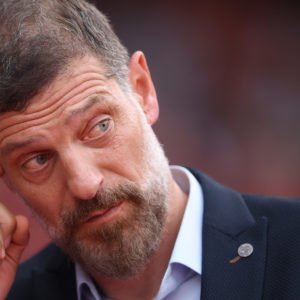