Several West Brom fans have taken to Twitter to react after Grady Diangana scored a quick-fire brace after coming on at half-time against Luton Town.

The Baggies went into the break behind after Luton scored the games opener early in the first-half, and West Ham loanee Diangana was subsequently introduced for the second-half in place of Kyle Edwards.

Many Albion fans reacted online to Diangana’s immediate impact, hailing the introduction of the wide-man.

Twitter: @WBA YESSSSS! So glad he’s came to us! (@NockyWBA)

Should Diangana start against Reading on Wednesday? 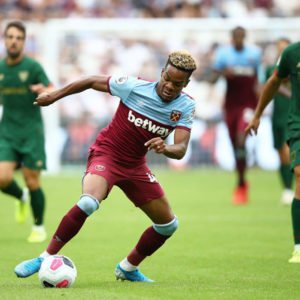 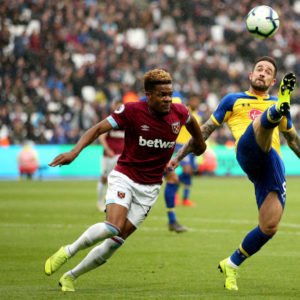