Slaven Bilic has admitted that summer signing Chris Willock has impressed in training, despite having not yet played for West Brom.

The Croatian brought the 21-year old to the Hawthorns from Benfica this summer and many fans had been wondering when the forward would get his chance to impress.

Despite opting to keep Willock away from the first-team thus far, Bilic did admit that he looked sharp in training, and that patience would be key regarding the former Arsenal starlet.

He’s a good player and he looks lively. But as I said, he has to wait for his chance at the moment. It’s like that.

On one hand they’re making my decisions difficult. They’re all trying, they’re all [the new signings] training good. We don’t have many injuries or whatever, but that’s the way it is.

It remains to be seen whether Willock will feature against Reading with the Baggies set to host their Championship rivals on Wednesday night.

It isn’t a surprise to hear that Bilic is taking his time with Willock. Not only does the Croatian have plenty of attacking options to play around with as it stands, but Willock has also come from a different league system, playing for Benfica B.

It will take some time for him to settle in and adjust, but taking Bilic’s word about his positive showings in training, it can only be positive. Reading may come a little too soon, but fans may begin to hope that the England youth international might make his debut at Pride Park this weekend.

Do you think Willock will make his debut against Derby this weekend? 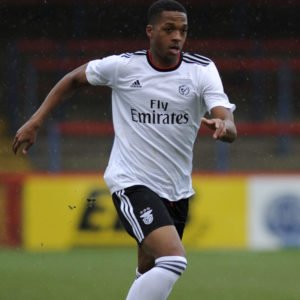 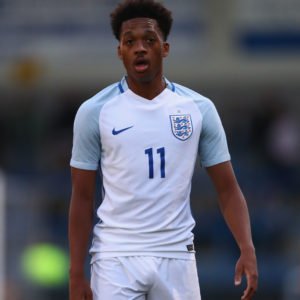