According to the Daily Telegraph (via Birmingham Mail), the Villans will bring the coach to Villa Park as part of their academy revamp process.

Naylor has been with West Brom for the past 19 years and was responsible for young goalkeepers between the ages of seven and 18 for the Baggies.

Naylor worked closely with the club’s head of recruitment in regards to bringing young goalkeepers to the Midlands club, and is now expected to do a similar job for Villa, joining fellow former Albion coach Neil Cutler at Bodymoor Heath.

Taking to Twitter, many Aston Villa fans made light of the situation, poking fun at West Brom.

Twitter: @villareport Excellent coach, he coached my son when he was young, works well with the kids and gains their respect. (@danny_wagstaff)

How will West Brom fare against Derby County on Saturday? 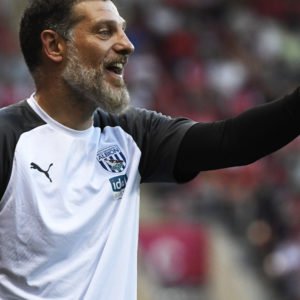 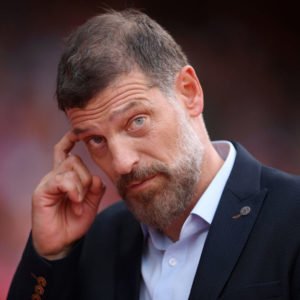 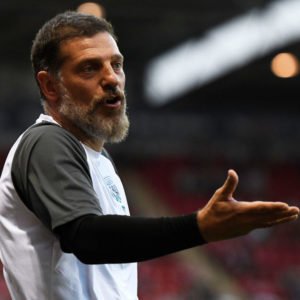