Derby County have had a bumpy start to this season’s Championship campaign under Phillip Cocu, picking up five points from a possible twelve, whilst the Baggies have earned a respectable eight.

If Derby’s recent run of form is anything to go by, West Brom’s meeting with them at the weekend could see us have the upper-hand, thanks to the momentum that’s been building up over the past few games. Derby have particularly struggled in their last three games.

A 0-0 draw on the 10th August to Swansea City could be forgiven as the Swans intend to fight for promotion this time round, but whether or not that’s a realistic target is another matter. The Rams then drew again with Stoke City in a 2-2 draw; Martyn Waghorn’s brace allowed them to steal a point from an impressive performance by the Potters. And most recently, Derby lost 2-1 to Bristol City.

As you can see, things haven’t quite gone according to plan on the whole, but that’s not to say that we’ll find the game against Derby on Saturday easy – far from it. They still have dangerous attackers who could put us on the backfoot from out of nowhere, like Ovie Ejaria did for Reading with that strike from just outside of the box.

With that said, here are four Derby players who could cause us trouble this weekend. 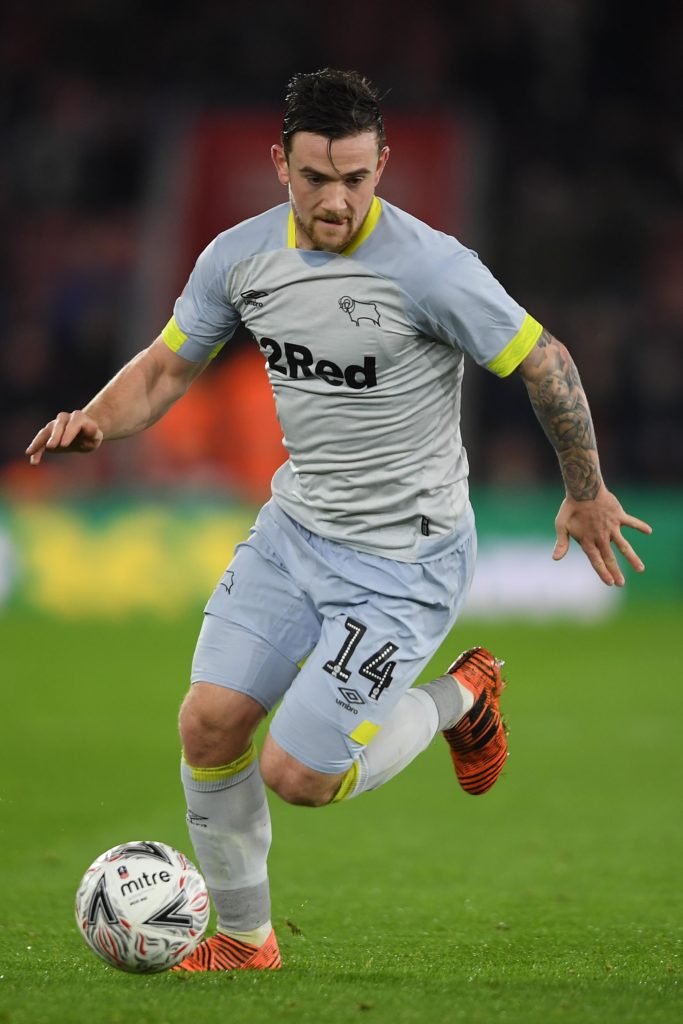 Jack Marriott is a 24-year-old striker with reasonable strength and admirable pace, who could really trouble our backline if he’s playing on Saturday.

He bagged a consolation goal for the Rams in their 2-1 defeat to Bristol City last time out, and the fact that he’s now off the mark could spur him on even more.

The pressure is always alleviated somewhat when a striker gets that first goal of the season, as a goal drought can severely affect their confidence. No such issue here. 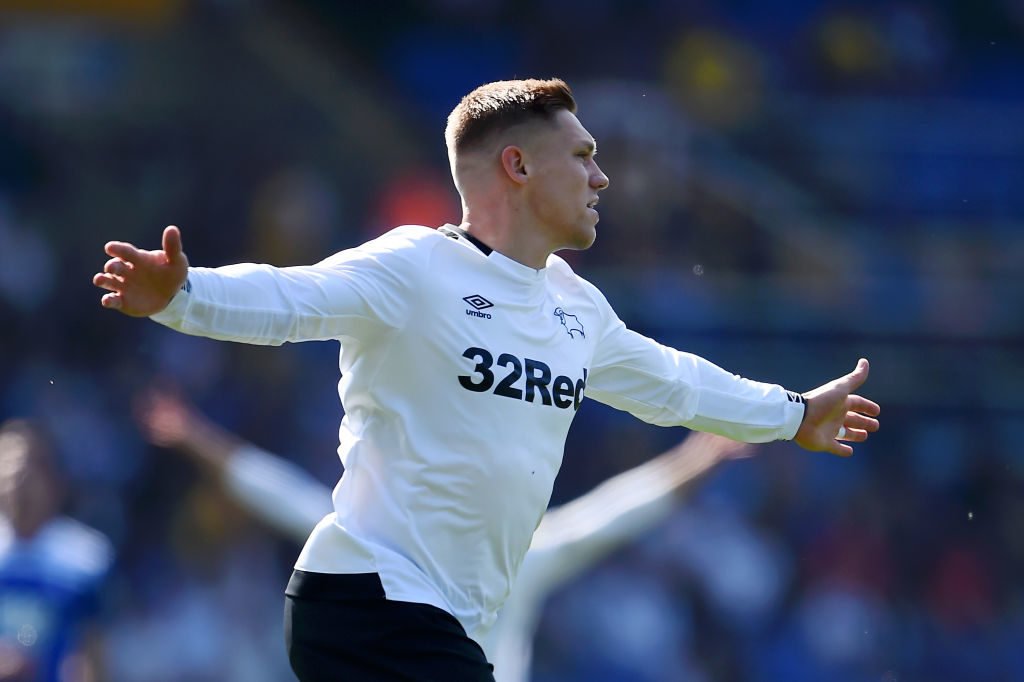 Waghorn is a difficult player for any defence to stop as he can pose a threat on goal in a variety of ways; he’s good with both feet, confident in the air, and is always alert with his movement, which enables him to slip in behind a lumbering defence and shoot.

We can’t allow him to have space or he’ll punish us. 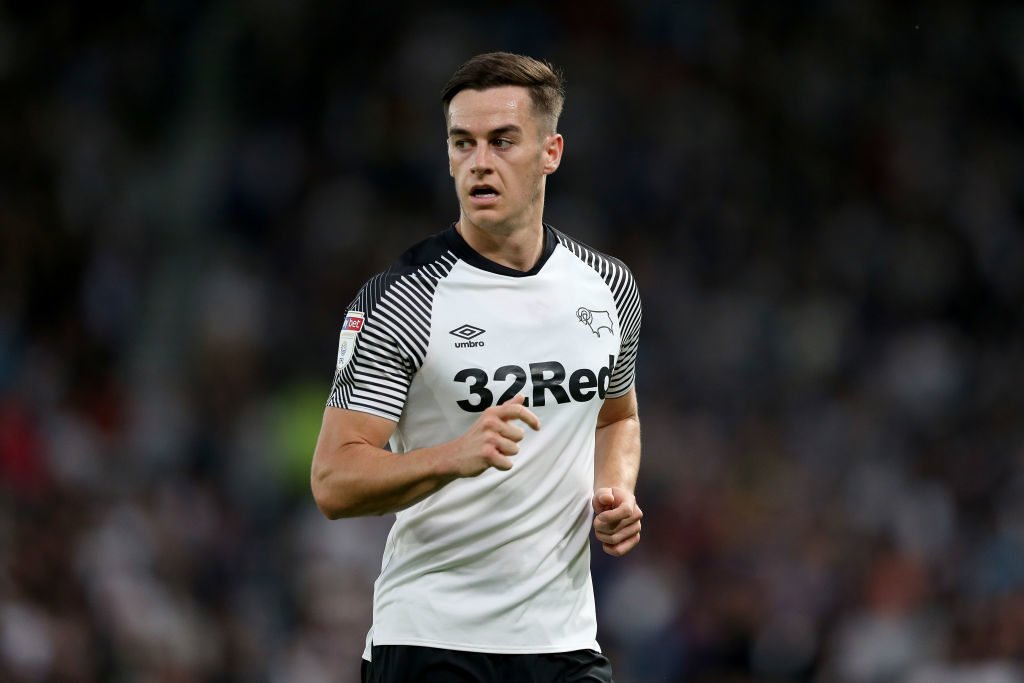 Tom Lawrence is a left-winger who has also been deployed quite frequently as a forward. He was a prolific goalscorer for Derby under Frank Lampard, but seems to have slipped into the shadows a bit this season.

He’s off the mark, however, as he scored both goals for the Rams in their 2-1 victory over Huddersfield on the opening day. Since then, though, he’s done very little.

That’s not to say he won’t spring a surprise on us, of course; anything can happen when teams face us, unfortunately. We’ll just have to hope that the lads are able to shepherd him out of the danger zones. 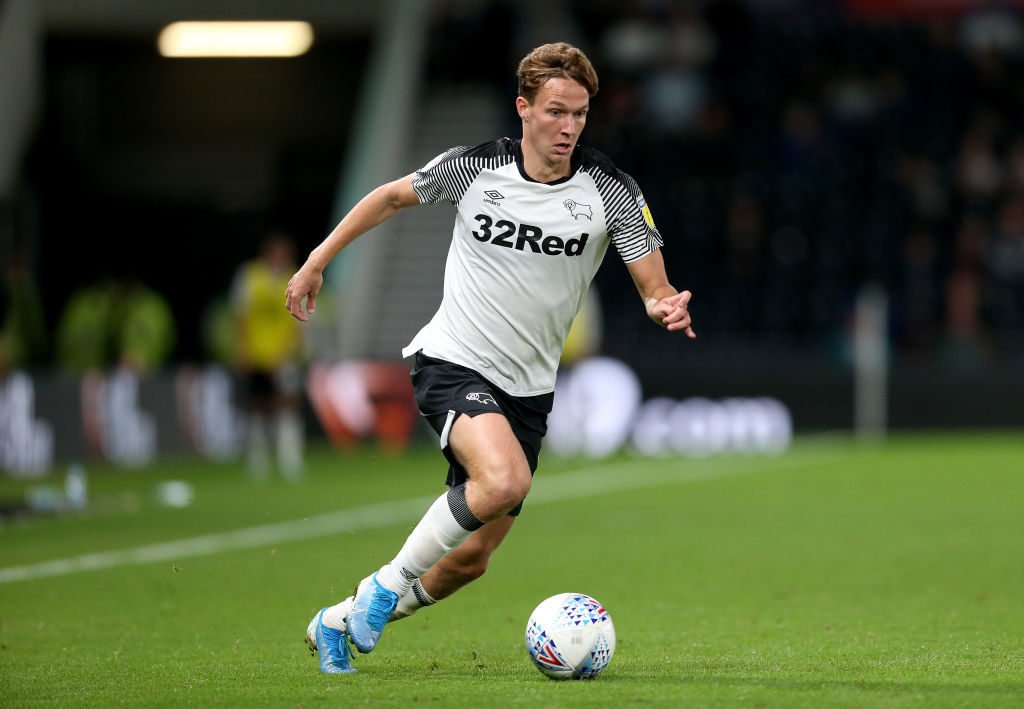 Kieran Dowell is an attacking midfielder, who can also play out on the left or right sides of the midfield as well. He’s currently in on-loan from Everton and has featured in all four of Derby’s matches so far.

To say he poses a threat is an understatement; he floats around the final third, looking for through-ball passes to make, whilst also keeping an eye on the positioning of the goalkeeper in case he wants to line up a shot.

He’s created a single assist so far, but is bound to be up there with the most assists made by the end of the season, based on how dangerous he’s looked recently.

One to watch out for.