Kyle Bartley has urged his West Brom teammates to silence the Elland Road crowd tonight as the Baggies look to continue their unbeaten start and avenge a 4-0 loss in Yorskhire last season.

The 28-year-old hasn’t missed a minute of Championship action under Slaven Bilic so far this season and looks set to feature once again against his former side.

Bartley spent the 2016-17 campaign on loan at Elland Road, becoming a firm favourite amongst the Leeds fans. 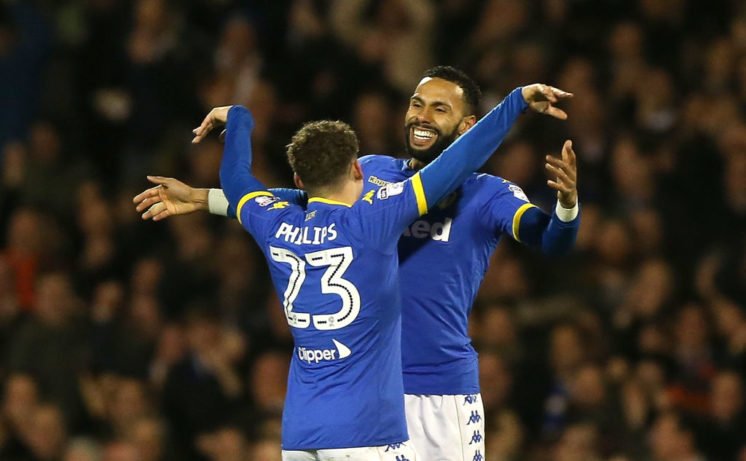 And talking ahead of the meeting against Marcelo Bielsa’s side, cited by Birmingham Live, the towering defender had plenty of good things to say about the Whites.

Brilliant memories for me personally.

It’s a great club with great supporters and a great owner and they are doing very well as well and we’ll look forward to playing them.

Bartley then went on to address how his side will need to quieten the Whites crowd if they are to continue their unbeaten start.

The supporters are brilliant up there and our style of play quite suits us away from home and we do a good job of quietening the crowd and hopefully we can do that again on Tuesday.

But how important will that be tonight?

The Baggies conceded within 20 seconds last time out at Elland Road, and from there on in, it was almost impossible to keep the Whites fans quiet.

Leeds are known for their hostile atmosphere, however, after just one league win in their last four, the home supporters could be rather edgy if their side doesn’t get off to the best of starts.

So, if West Brom can keep it tight in the opening stages and silence the Leeds fans as Bartley mentioned, it could prove to be a key aspect to the end result in Yorkshire.

Has Bartley been one of West Brom's standout performers this season? 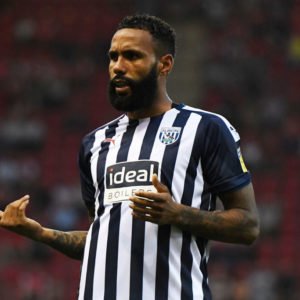 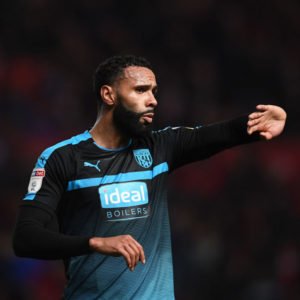