Leeds United boss Marcelo Bielsa has fired a warning to his side ahead of tonight’s meeting with West Brom.

The Whites, who were heavily tipped at the start of the season to return to the Premier League, have won just one of their last four Championship encounters, which has allowed Slaven Bilic’s side to take top spot. 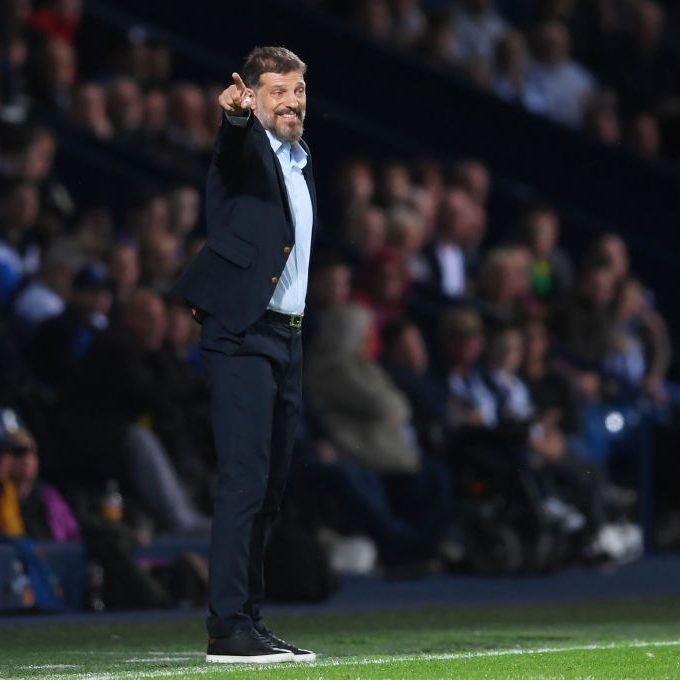 And talking in his pre-match press conference on Monday, cited by the Express & Star, Bielsa spoke extremely highly of the Baggies but called for a ‘forced’ win from his side.

The Argentine also believes that Bilic has six players in his side who can impact the game when in possession, before revealing the Baggies will be the most difficult opponent defensive test they have faced so far.

West Brom have six players who have impact when they have possession, the two full-backs, the two wingers, the centre-forward and playmaker.

As well as these six players, they have two defensive midfielders who manage the ball well.

Out of all of the matches we have played so far, this opponent will be the most difficult opponent to defend against.

We are always forced to win after one defeat more, we are playing against the top of the table at home and we always find reasons.

But could this be the best time to travel to Elland Road?

Bielsa is demanding a response from his side, and as we all know, a wounded team can sometimes produce their best performances following a defat.

Leeds proved this against the Baggies last season after suffering defeat to QPR, and after their loss to Charlton at the weekend, a repeat performance could be on the cards.

On the other hand, the pressure the Whites will be under tonight could actually play into the Baggies hands. If they can silence the Elland Road crowd early on, they’ll have every chance of leaving Yorkshire with their unbeaten run still intact.

Do you think this is the best time to face Leeds?

Yes, play them while they're down 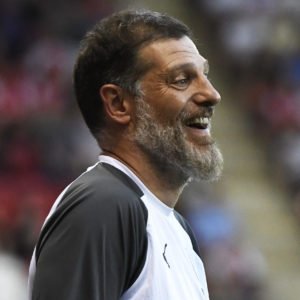 No, they'll be a different animal tonight 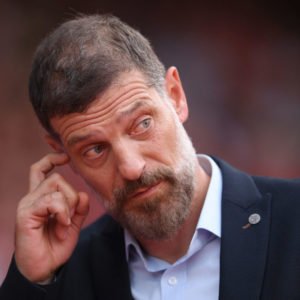