Charlton have confirmed an allegation of racist abuse towards Jonathan Leko, on loan from West Brom, was made to the referee during Saturday’s 1-0 win at The Valley.

According to Phil Hay, both clubs are now working with the FA as they try to resolve the matter.

Hay does not clarify who the Leeds player involved was in his tweet, but Kiko Casilla is a name that has been suggested – however this remains unconfirmed. 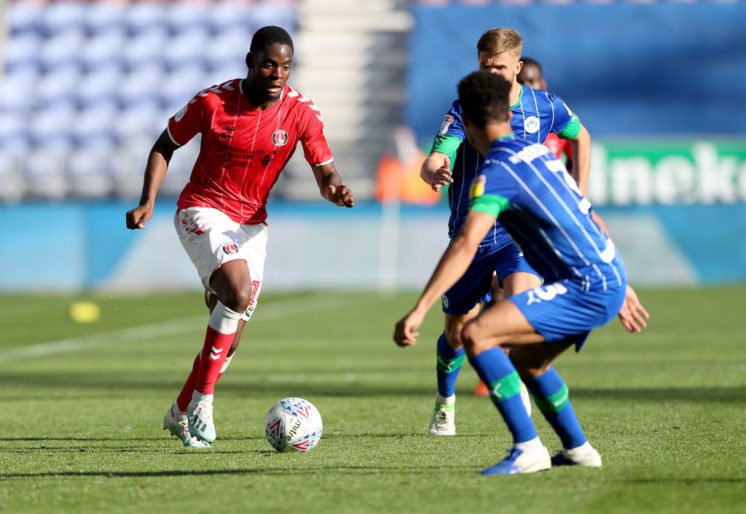 As things stand, Leeds themselves are yet to comment on the allegations.

West Brom are also yet to comment on the allegations involving their player.

This comes just hours before Leeds welcome West Brom to Elland Road in what is a crucial match at the top of the Championship table.

Leko joined Charlton on loan in the summer and in his eight appearances for Lee Bowyer’s side, he has scored once and registered two assists in the Championship so far.