West Brom travel to Elland Road this evening to face a Leeds United side looking to bounce back from their defeat at Charlton.

The Baggies have reasons to be optimistic about the game, they sit top of the table and beat QPR convincingly over the weekend.

On the other hand, Leeds supporters haven’t been as confident in the build-up to the game, but these Whites fans on social media have been giving their predictions – with plenty expecting a win.

Given how many Leeds fans have expressed their concerns during the build-up to the game, it’s surprising to see how quickly they have changed their outlook on the match.

After Saturday’s defeat, it has quickly become a very important game for the hosts, who could go top of the league with a win – depending on other results.

With Swansea in action tomorrow and Nottingham Forest facing off against Blackburn tonight, the game is just as important to the Baggies too.

Even at this stage of the season, three points could extend their lead at the top and send a clear message to their promotion rivals.

Who will win it at Elland Road? 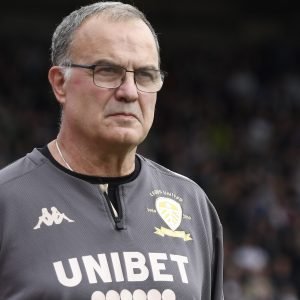 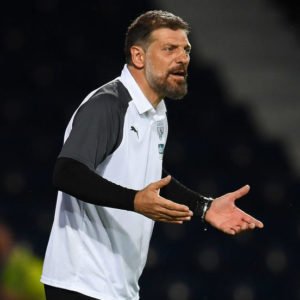