As reported by Leeds Live, Bamford confirmed Bilic’s nice touch after the game and it appeared to be well received by the Leeds players.

Their manager came in after the game to us and said well done. Because there’s that mutual respect when a team plays well, to be able to fend them off and stop them is almost just as applaudable.

I think there was mutual respect there tonight. It showed that one West Brom are a very good team, and two we’ve proved to ourselves that we can battle and grind it out.

There was a lot of mutual respect on show between both sides and Leeds fans have even been praising the Baggies for their performance on Tuesday night.

Bilic has always been known to be one of the more respectful managers in the game and this is just another touch of class from the Croatian.

Although the result didn’t go his way, he took the time to congratulate the opposition on a well-deserved win.

It was West Brom’s first defeat of the season and the three points saw Leeds knock the Baggies off the top of the table.

It would’ve been easy for Bilic to come away from this result with anger and regret but it’s clear to see his classy gesture went a long way.

Do you think West Brom will beat Leeds at the Hawthorns? 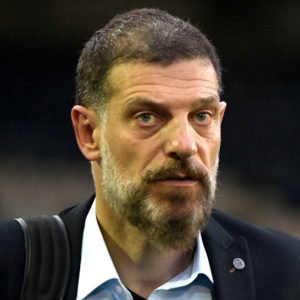 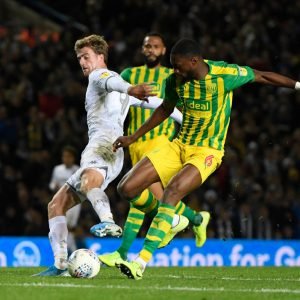