The Athletic’s Steve Madeley reports that the FA are due to speak to Leko and another Charlton player regarding allegations of racist abuse from Leeds United’s Kiko Casilla.

At this stage, it is unclear about who the other Charlton Athletic player in question is.

It was reported earlier in the week that allegations were put forward to Saturday’s referee.

Madeley goes on to add that the Leeds United shot-stopper has ‘denied the allegation strenuously’. 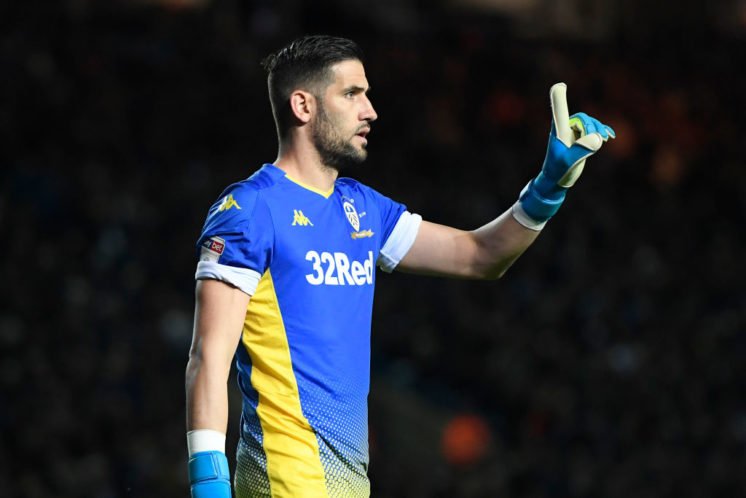 The Albion loanee was said to be the subject of racist abuse during Charlton’s important 1-0 win over Leeds last Saturday. Both clubs have been working with the FA to resolve the matter.

Leko joined Charlton on a season-long loan deal earlier in the summer and has two goals and two assists in nine appearances for the club already.