Well you can never say it isn’t entertaining watching football at The Hawthorns!

Another game of Championship football which was filled with goals saw West Brom bounce back from midweek defeat to claim 3 points in a 4-2 win over Cardiff City.

There was much pressure on the game after their first loss of the campaign but the Baggies responded ever so well as 20 minutes in, with loanee Matheus Pereira curling the ball magnificently into the near corner of the net to send the Baggies faithful into raptures.

Grady Diangana made it 2-0 just before the break, guiding the ball low into the bottom far corner from the edge of the box after being set up by captain Jake Livermore on the counter attack.

19 minutes from time finally saw Charlie Austin grab his first league goal for the club, smashing the ball under the legs of Cardiff City goalkeeper Smithies after unluckily not scoring twice in the first half.

Prior to the third goal the visitors did have a goal disallowed for an offside against Robert Glatzel but that didn’t hold them back as a double from substitute Danny Ward set up a nail-biting final 10 minutes.

But Albion made sure that the short remainder of the game was stress free as Romaine Sawyers stroked the ball past Smithies into the far corner to ensure that Slaven Bilic’s men got back to winning ways.

Here’s how we rated West Brom in the 4-2 victory: 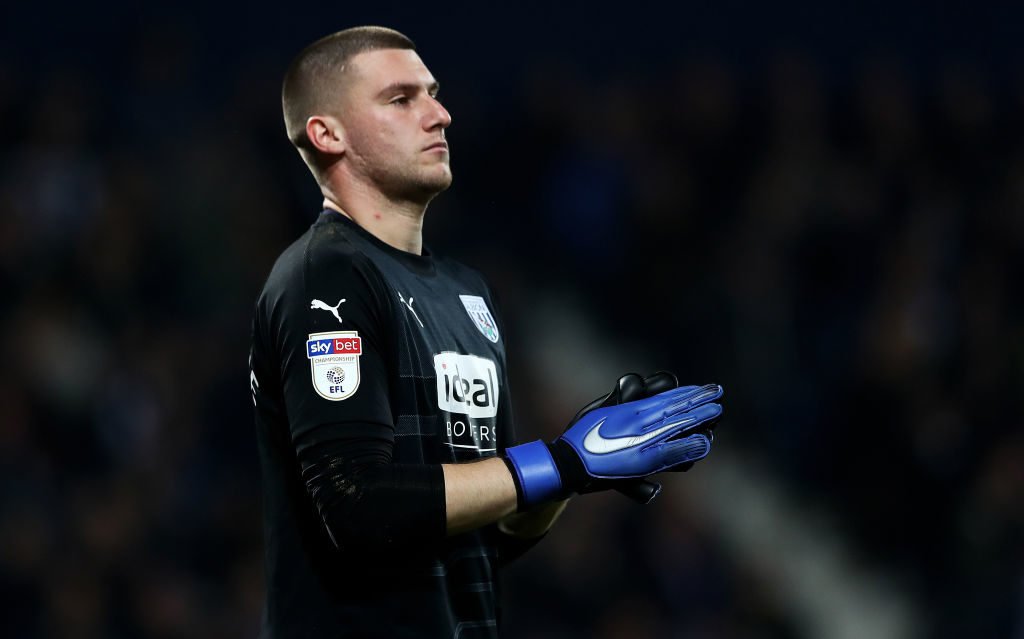 A solid afternoon’s work for Johnstone who couldn’t do anything about the 2 goals conceded. Distribution was pinpoint today. 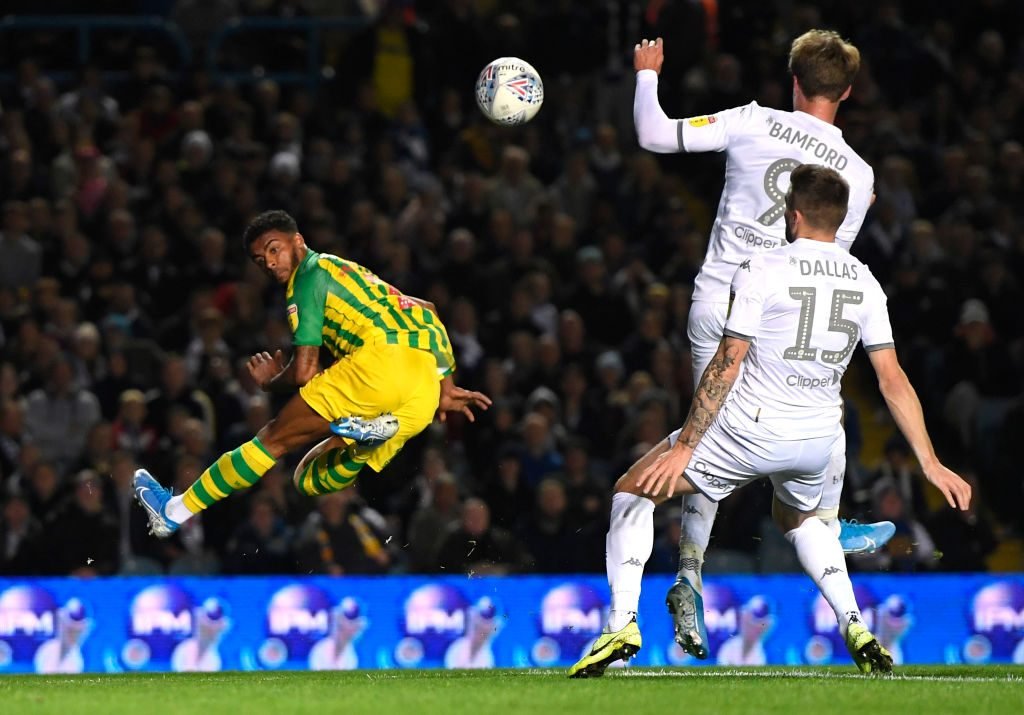 My word what a bargain of a signing he is! Non-stop up and down the pitch, putting some delightful balls over and was jubilant when the final whistle went. 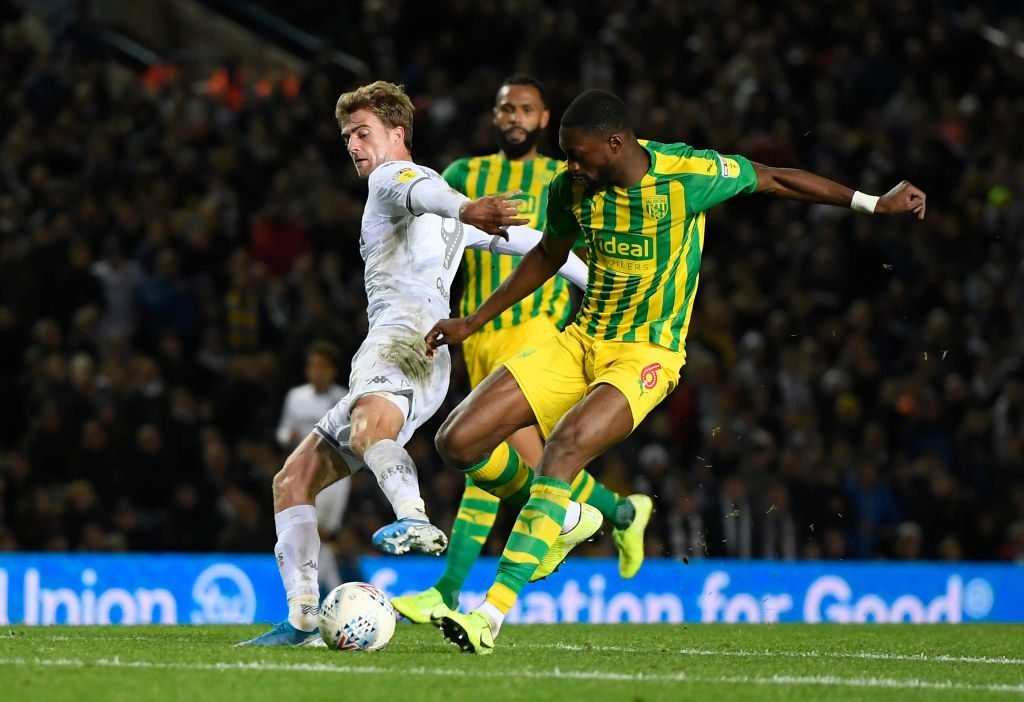 Likewise, what a piece of business the recruitment team have done with Ajayi. So composed and strong on the ball getting forward when he could and was so unlucky to see his header go wide from a corner in the first half. 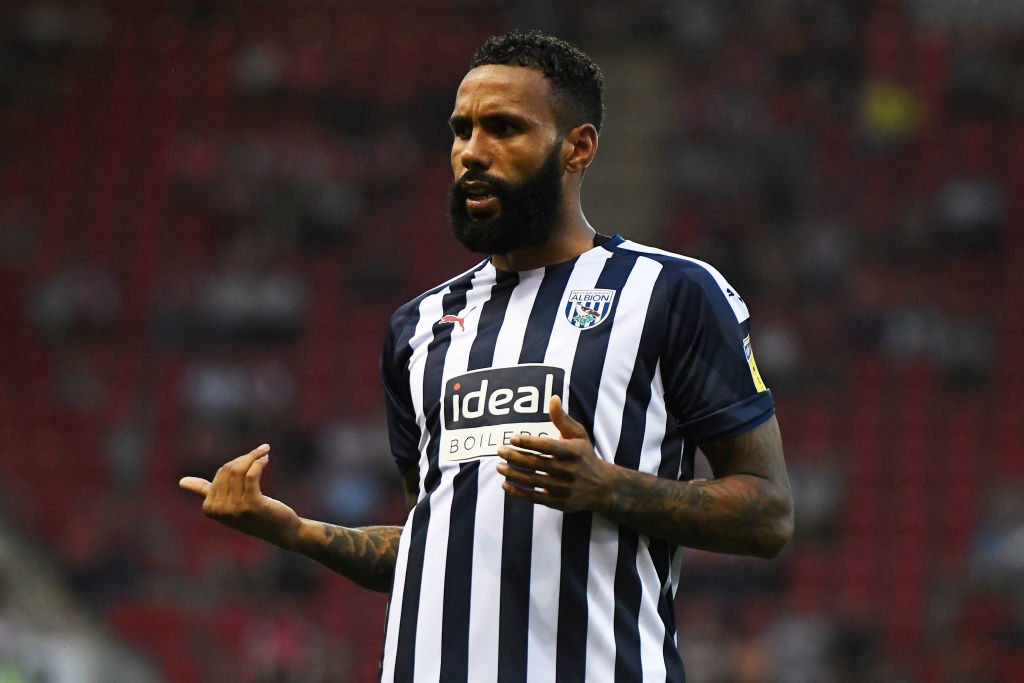 Yet again, Bartley was fantastic dealing with everything Cardiff threw at him. Couldn’t have put in a better shift to try and keep Hegazi out when he comes back. 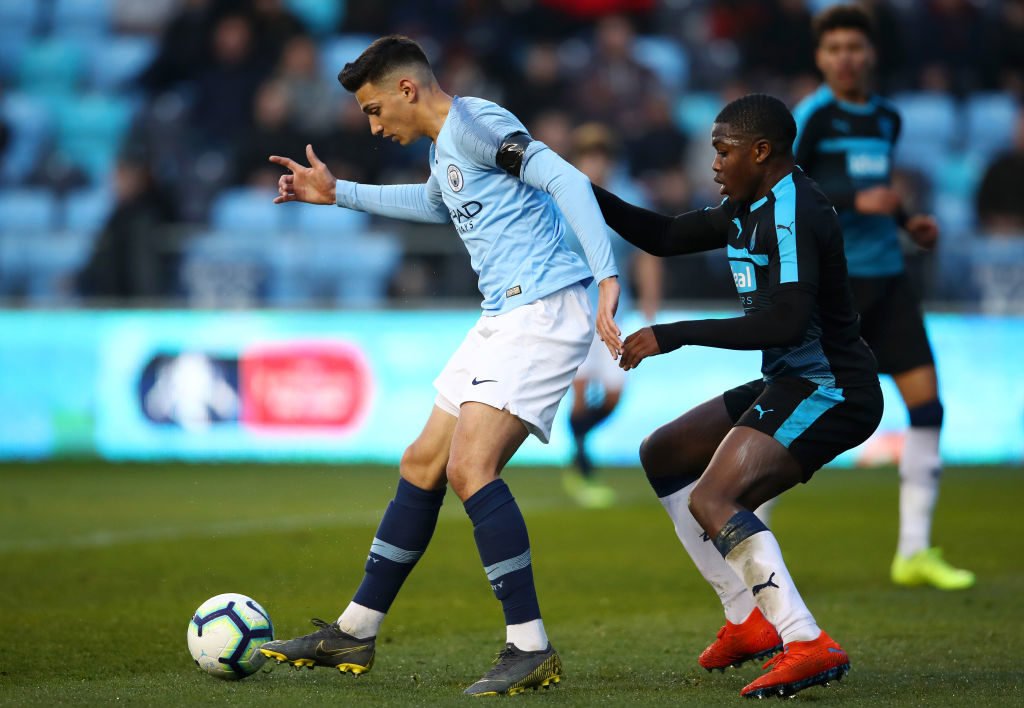 For 18 years old, Ferguson is simply an outstanding talent picking out passes so well and stood his ground on the left hand side very well. 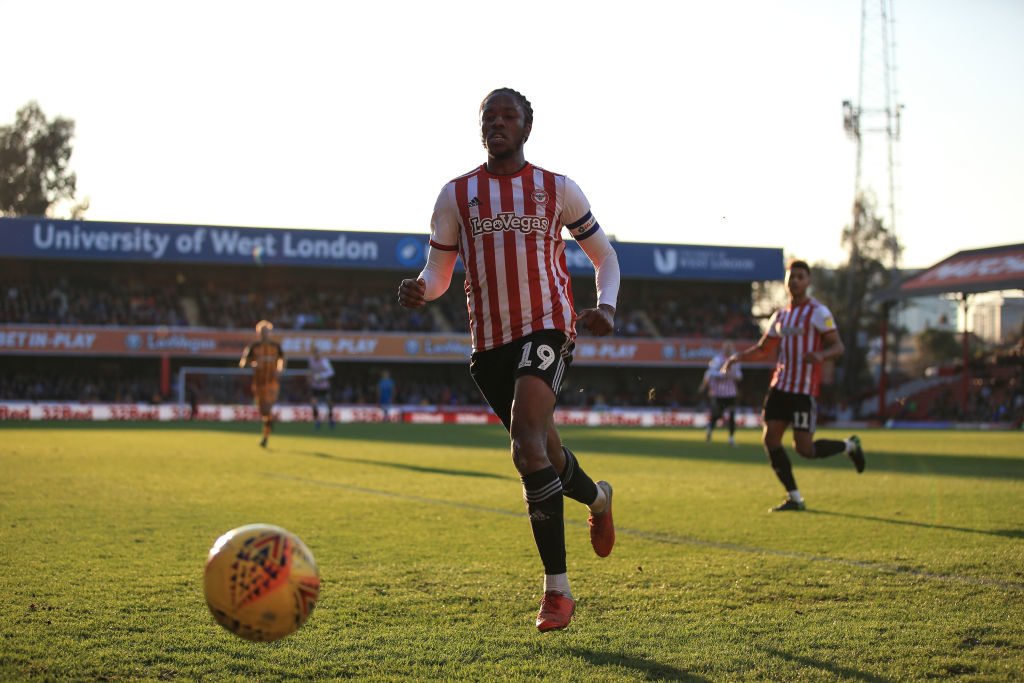 Best performance of the season yet from the local lad. So composed on the ball and grabbed his first goal for his boyhood club. 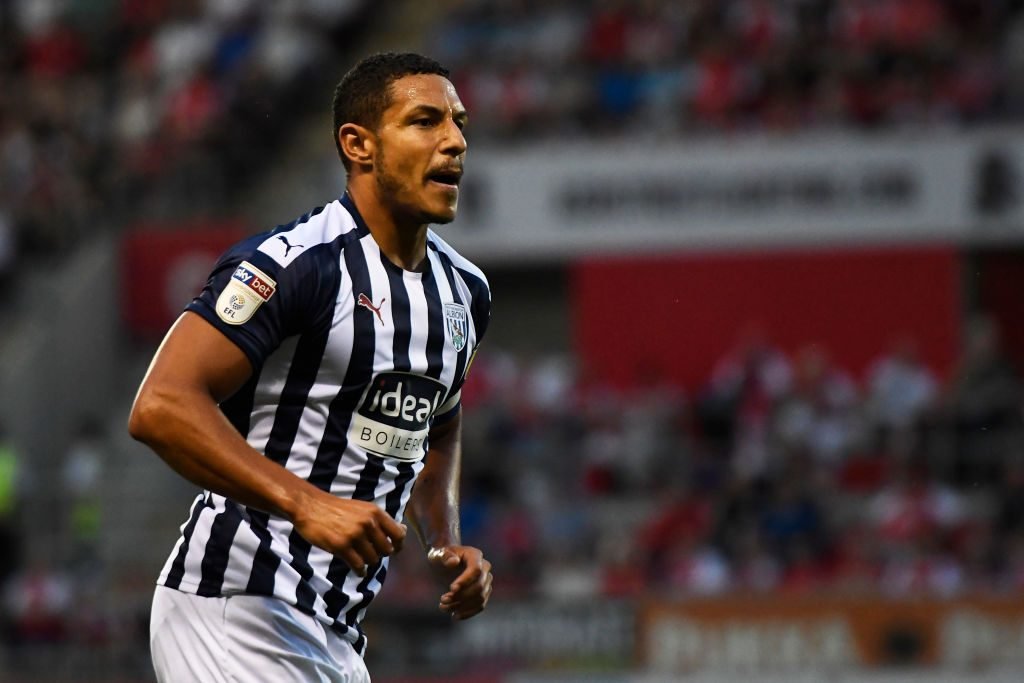 In the midfield, Livermore was rock solid dealing well with the physicality that Cardiff possessed and got an assist for Diangana’s goal. 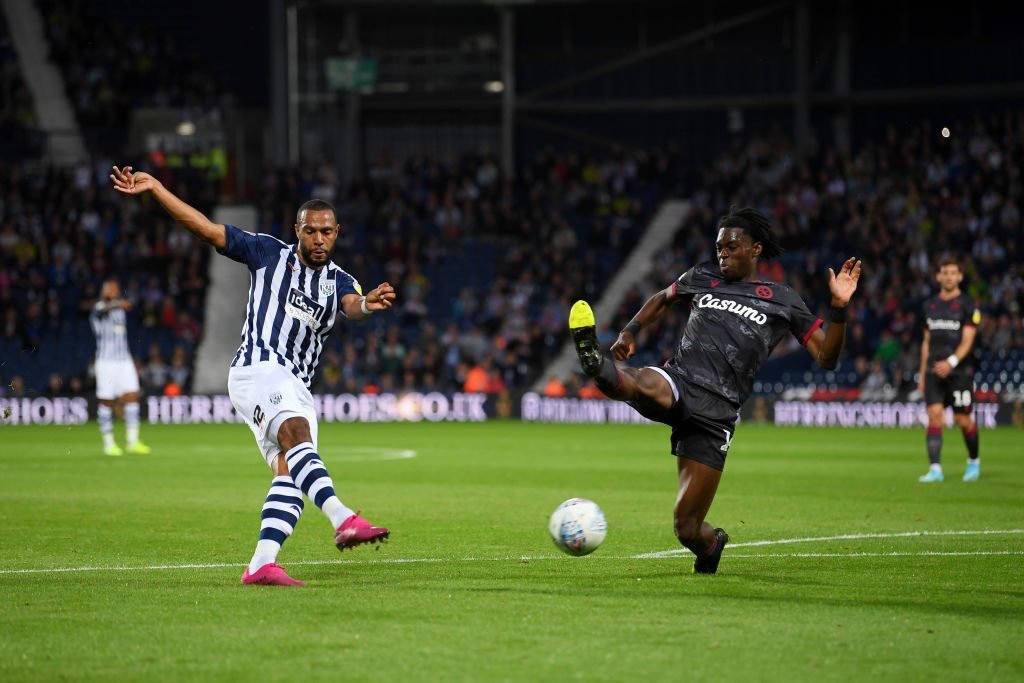 Phillips was very good again, putting in some teasing deliveries, mainly in the first half, one which was unlucky to not be tucked away by Austin. 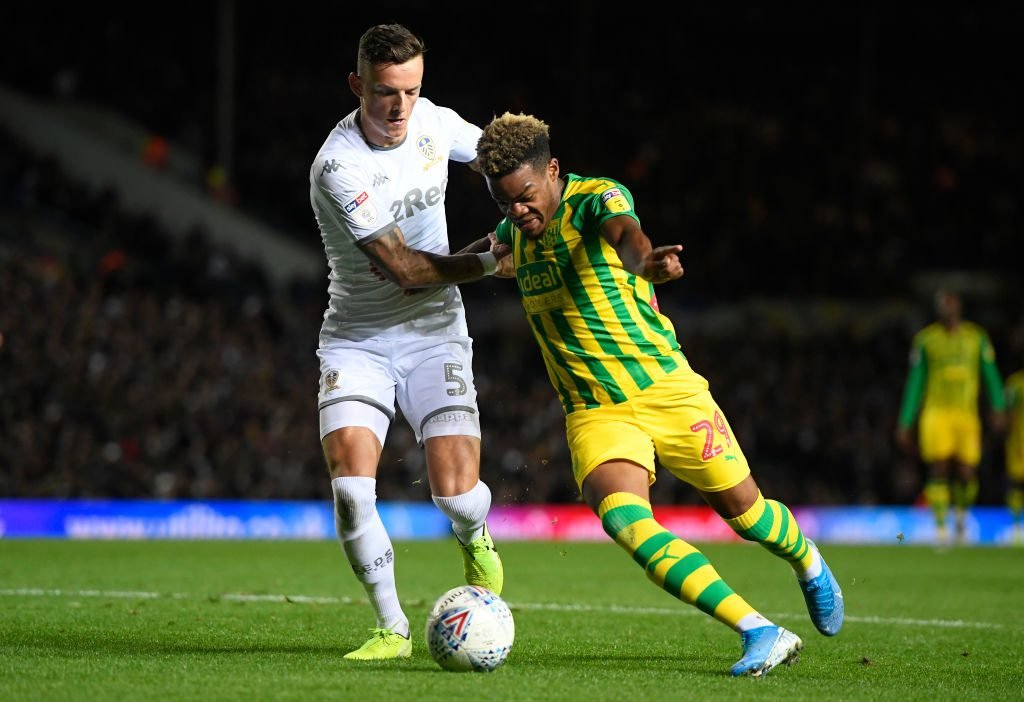 Diangana was excellent. Skipping past defenders and grabbed the second goal. Sustained an injury that caused him to come off early in the second half which we hope isn’t too serious. 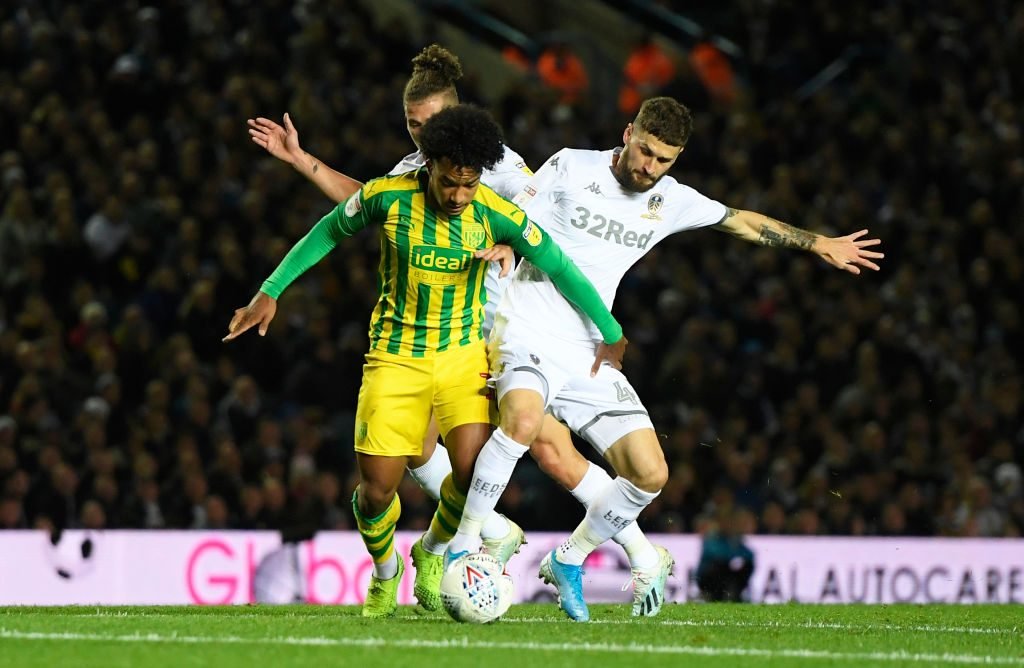 Simply majestic. Pereira is the key to Albion’s sensational attack. Scored a brilliant goal and set up Sawyers for the fourth goal. Sublime. 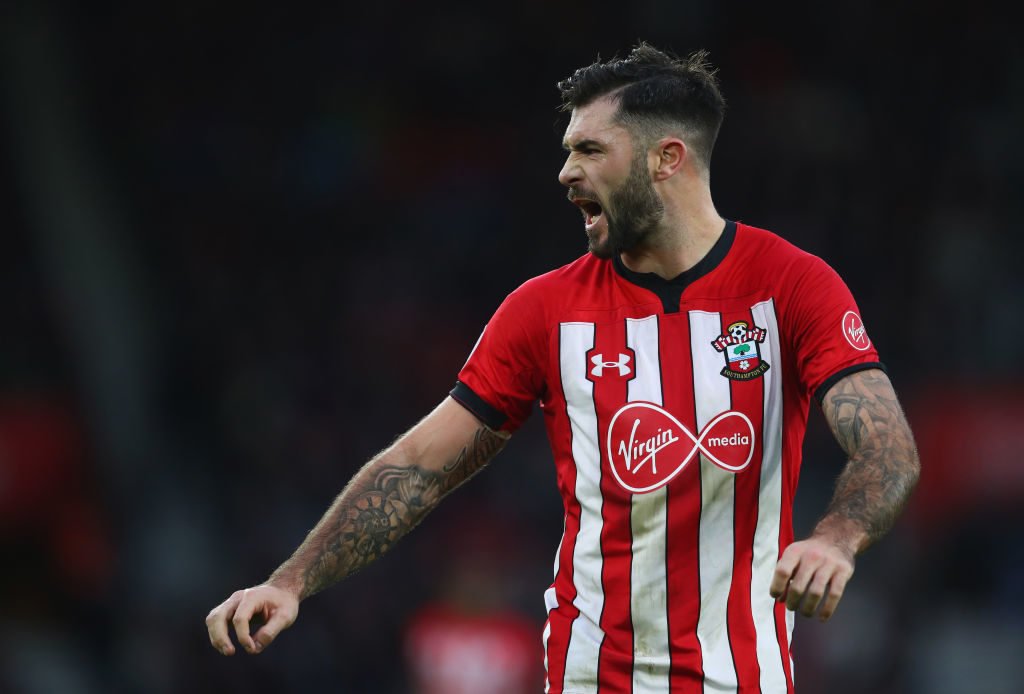 So unfortunate to not grab two goals in the first half, but buried his chance in the second to the delight of the fans. Hopefully more goals to come as the weight has been lifted off his shoulders. 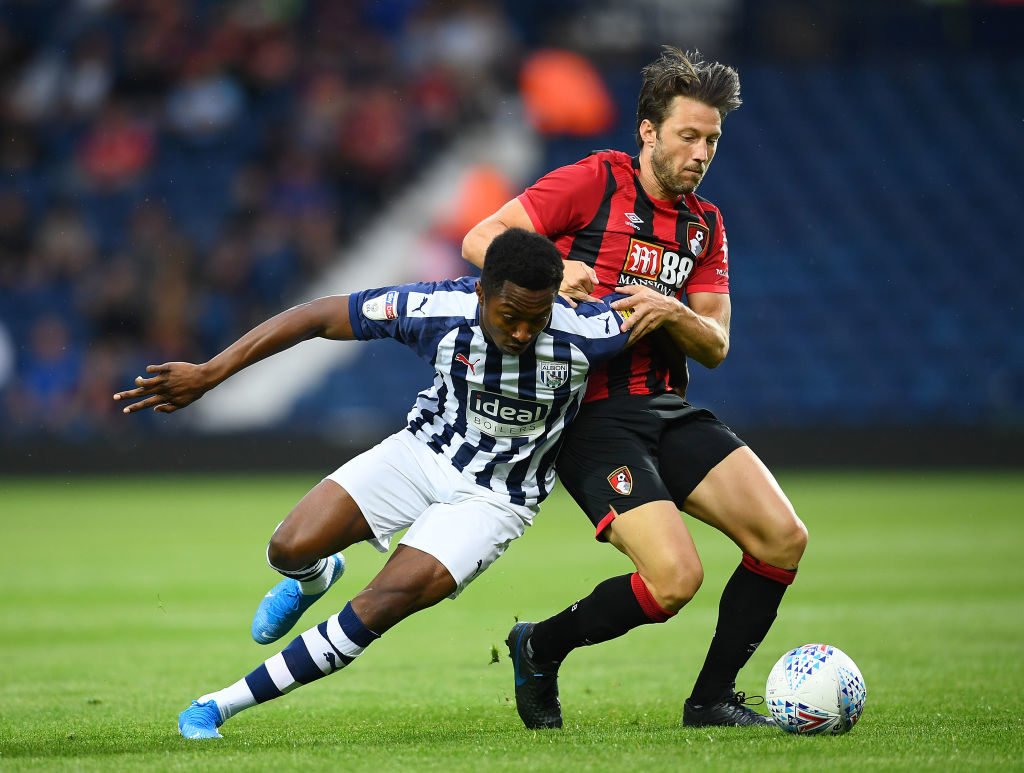 Replaced Diangana early in the second half but failed to get in the game all half. 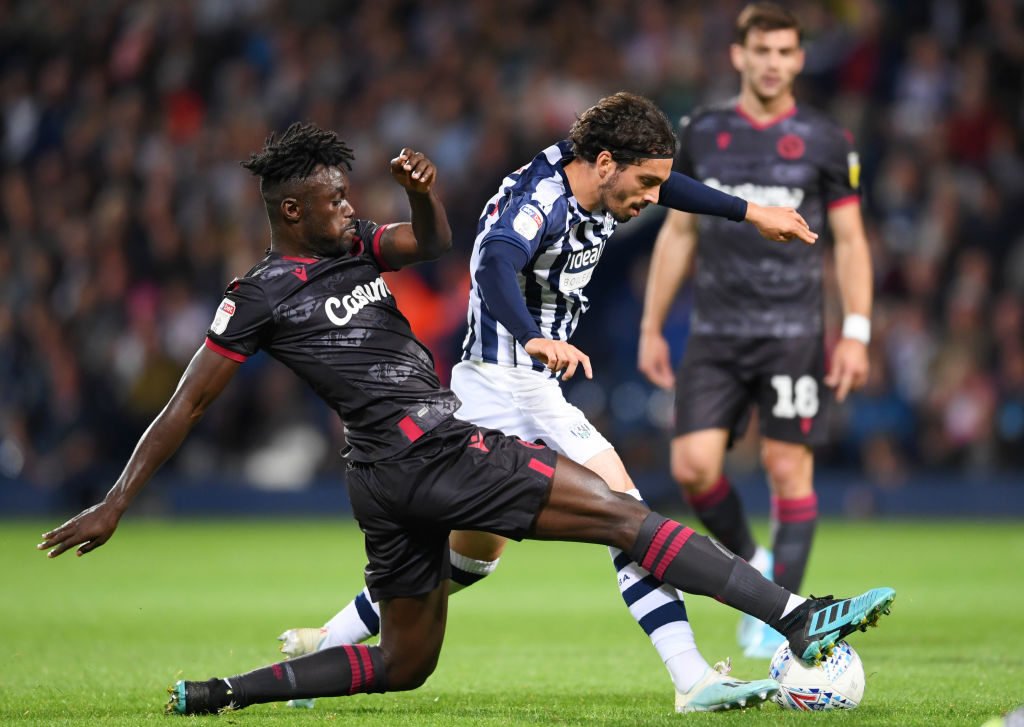 Came on in the midfield and linked up beautifully, mainly with Pereira and helped the Baggies get three points. 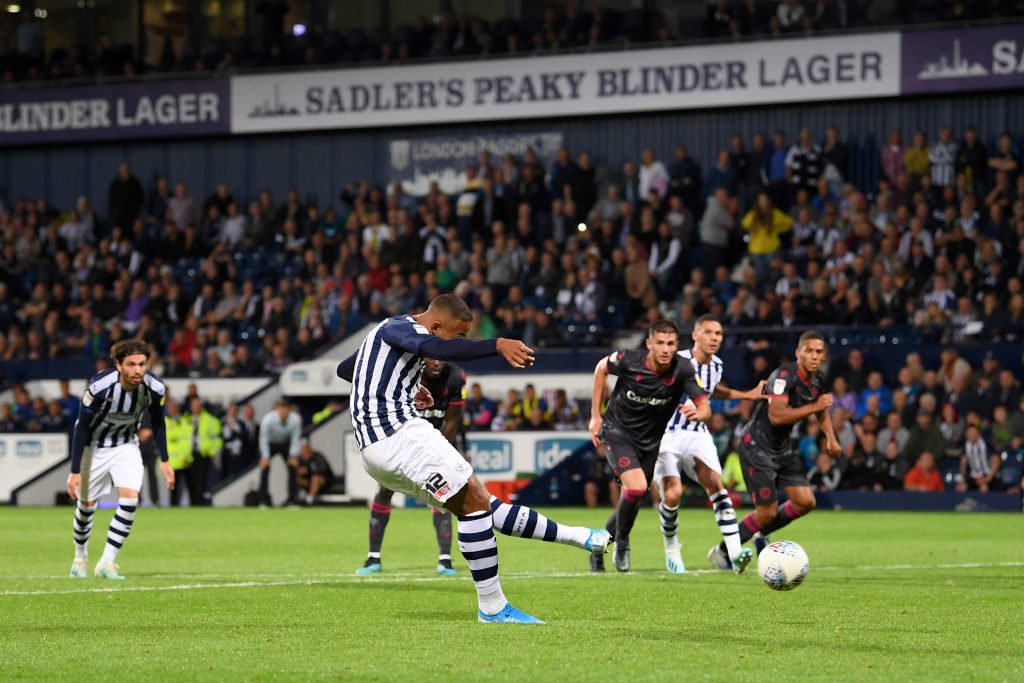 Came on to try and see the game out against his former club but failed to pick up Ward for there second goal.