The striker, who previously played for Le Havre, has joined the club on a deal until the end of the season after being previously unattached.

A move to Valencia fell through due to a change of management, but the striker has now agreed terms to join West Brom.

The player joining the club has obviously gone down well with some Albion fans on Twitter, with many hoping that the striker can make an impact at the club.

Twitter: @WBA Watch this lad all through his career and for me he reminds me of prime Thierry Henry (@RyanPGlasgow)

Seeing as he is being signed on a free transfer, this looks like a steal for Albion.

Cheikh gives Albion some more options up front, and might even push for a spot in the starting squad.

Albion can but hope he can turn good, but it is certainly not a bad signing at the moment.

Is Cheikh Diaby a good signing? 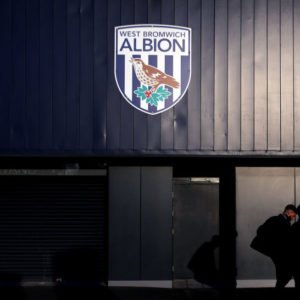 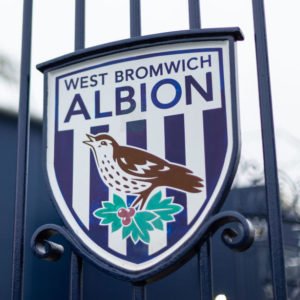