Leeds United are being linked with a surprise move to sign Nathan Ferguson from West Brom.

According to Football Insider, the Whites are preparing to scout the player over the coming months.

Ferguson has been one of the surprise packages this season for West Brom and his performances have not gone unnoticed.

With his contract up next summer, can the Baggies keep him?

West Brom will be eager to get Ferguson tied down to a new deal as soon as possible.

With Premier League teams also said to be interested, the Baggies need to move quickly after his rapid rise at the Hawthorns.

Ferguson will have a decision to make, but staying at West Brom looks like the best option for him. He has a manager that is willing to put faith in him and offer him regular first-team football.

Neither of which would be guranteed in the Premier League, or at Leeds for that matter – who also have a wealth of quality at the back.

Will Nathan ﻿Ferguson sign a new deal at West Brom? 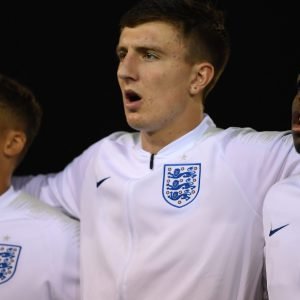 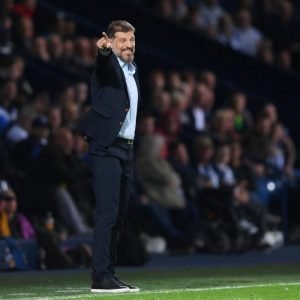