Tottenham are the latest team to express an interest in young West Brom defender Nathan Ferguson.

According to the Daily Mail, Mauricio Pochettino is hoping to strengthen his defensive options in January.

He has targetted both Ferguson and Norwich’s Max Aarons as potential targets and these Tottenham fans on Twitter were delighted to learn about the club’s interest.

Twitter: @RickSpur @MailSport Ain’t seen much of Ferguson but he’s fairly versatile
Plays left back, Right back and CB (@alexbw11)

Twitter: @RickSpur Let’s go. I always watch West Brom as my family support them. I’m telling u now Ferguson is a gem (@KingDeleSZN)

Ferguson’s impressive start to the season was always going to lead to interest from elsewhere.

If nothing else, it’s refreshing to see top-flight fans take notice of the quality that is on offer in the Championship.

Any move to Tottenham will surely be hard to turn down for the player, but the Baggies will hope that he can stick around for regular first-team minutes.

However, Spurs have a proven track record of giving youngsters an opportunity, so Ferguson may back himself to go and make an impact in London.

Will Ferguson stay at West Brom beyond the January window? 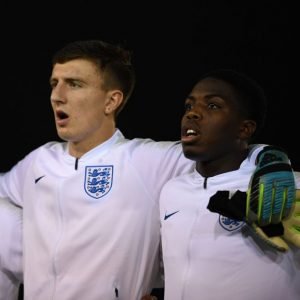 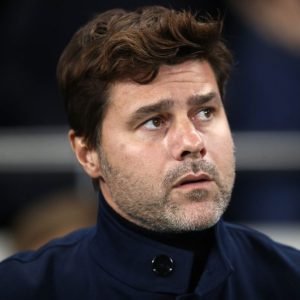