The Baggies continue their promotion charge as they take on high flying Charlton Athletic at The Hawthorns on Saturday afternoon.

Albion will be looking to make up the mistakes they made in midweek as they were unable to defeat bottom of the table Barnsley in a 2-2 draw.

That result made sure that West Brom couldn’t extend their lead at the top and remain in touching distance, two points ahead of second-placed Leeds United.

This game again, like any other game in this division, will be a tough one as many have been surprised by Charlton Athletic, managed by Lee Bowyer. They have been thriving in the second tier and currently occupy tenth position, three points away from the automatic promotion places.

One boost for Slaven Bilic’s men is that Charlton are not having any luck in regards to injuries with key man Jonny Williams ruled out long term as well as Albion loanee Sam Field, whilst other Albion loanee Jonathan Leko is ineligible to face his parent club. 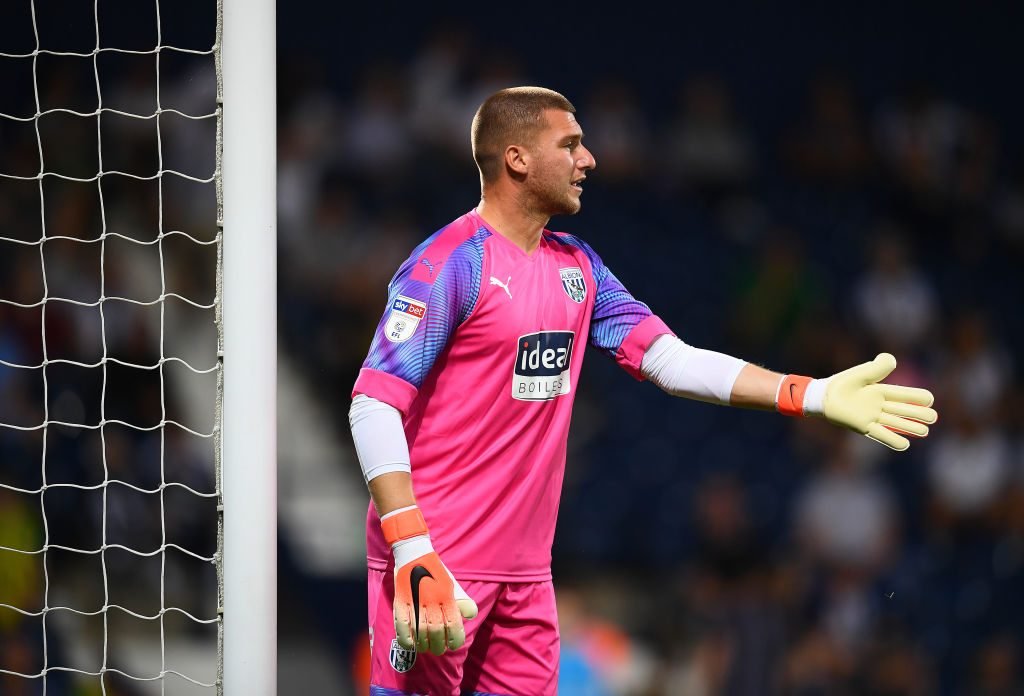 Couldn’t do anything with the 2 stunning Barnsley goals midweek. Should start between the sticks again.