West Ham are considering recalling Grady Diangana from his loan spell at West Brom and in return, they’re planning to send Nathan Holland to the Hawthorns on loan, according to a report from Football Insider.

When West Brom took Diangana on loan from the Hammers, they Premier League side insisted on including a clause in the deal, one that allows them to recall the midfielder at any point within the first two weeks of January.

The Hammers, having seen how well Diangana has performed for Albion, are now giving serious thought to activating the clause in order to add some attacking dynamism to their first-team.

In return, West Ham are thinking of sending 21-year-old Holland the other way, should West Brom want him. Not only would that soften the potential blow of Slaven Bilic’s side losing a key player, but it would also present a chance for Holland to get some much-needed first-team football if Bilic decides he’s worthy of being brought in.

Grady Diangana has played very well during his loan spell so far, and has scored some important goals for Albion.

Losing him would be a huge blow, but with the contract clause in place, Albion would be powerless if West Ham decide to recall him.

If they do make that decision, then Holland, who seems popular with the Hammers fanbase, could be a good player to have as a replacement for Diangana.

Will ou be gutted if West Ham recall Diangana? 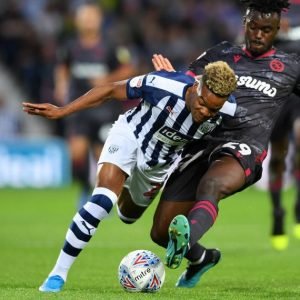 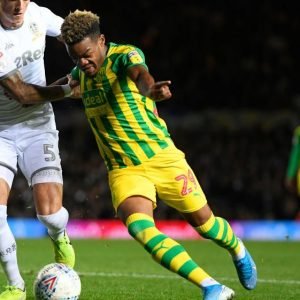