West Brom face Stoke City away from home in the Championship tonight as they look to return to the top of the table.

Slaven Bilic has named his starting XI for the match, with Conor Townsend coming in to the side at left-back.

One change from Charlton. Conor Townsend comes in at left-back for the suspended Nathan Ferguson… https://t.co/1EeD8Qj3PU (@WBA)

These West Brom fans reacted to the team…

Twitter: @WBA Why pick an out of form austin ove an inform kanu (@GS_WBA)

Twitter: @WBA Austin has got to score today if he’s going to keep playing him. Bit harsh on Kanu tbh. COYB! (@BarmySlavs) 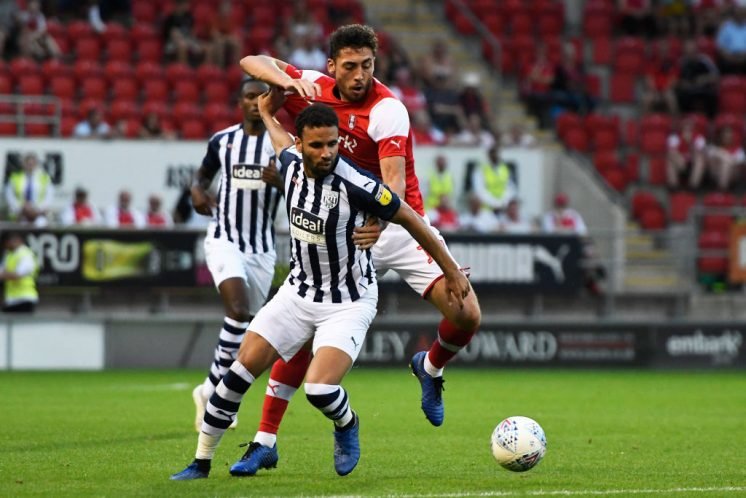 Twitter: @WBA kanu has to start for me (@ChxzzyAustin)

Austin has struggled to find his feet in a West Brom shirt this season and has only managed one goal thus far. Robson-Kanu is a more mobile and versatility option who could offer West Brom more in possession, however Austin offers an outlet for West Brom to ease pressure and hold the ball up, whilst bringing others into play.

Robson-Kanu is not as adept at keeping hold of the ball, which may be why Bilic continues to opt for the summer signing from Southampton to lead the line in the Championship.

Are you happy with the selection? 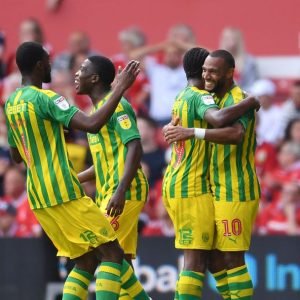 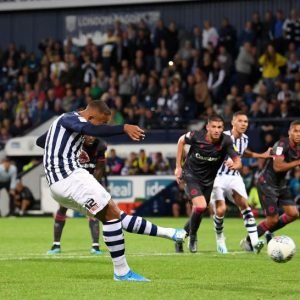