Veteran midfielder Gareth Barry has signed a new deal with West Bromwich Albion which will keep him at the club until the end of the season.

Barry has been battling for fitness after having surgery on a knee injury but he’s now working his way back and is close to making a return.

The former Manchester City man’s experience could be key to helping the Baggies push for promotion back to the Premier League.

These fans were over the moon with the announcement…

West Brom fans are rightly delighted with the news because of the quality that Barry will bring to the team.

He’s just returning from injury so it could take a few matches to get back up to full speed, but there’s no doubt that Barry will strengthen the squad.

Barry has been through title-winning seasons, relegation battles and European adventures, so he’ll be able to rub off his experiences onto the younger members in the squad as the club looks to push for promotion.

Are you happy that Barry signed a new deal? 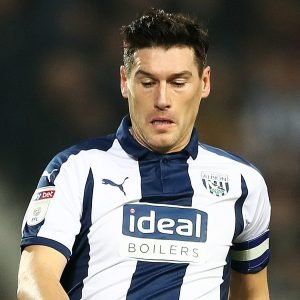 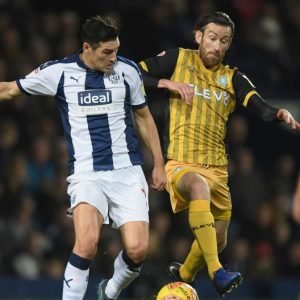