According to a report from Sky Sports, West Ham are considering recalling winger Grady  Diangana from his loan at West Brom when the  January transfer window opens.

Diangana has been a bright spark for Ablion during their good start to the Championship season, a start which has seen them pick up 30 points, enough to see them sit top of the table, two points clear of Preston, Leeds and Swansea.

Leeds fans, after watching their club lose out on promotion last season, are desperate to see their side back in the Premier League after a long absence and some of them, upon hearing the news that rivals West Brom could lose Diangana, took to social media to show their delight.

West Brom know all too well how losing a loan player midway through a season feels after Harvey Barnes left in January last year.

They’ll be hoping that West Ham allow Diangana to stay for the entire campaign, which won’t please these Leeds fans who are so desperate to see their rivals fall away.

Do you think West Ham will recall Diangana? 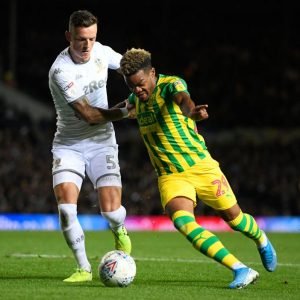 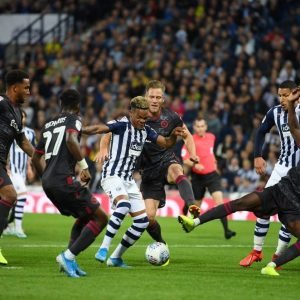