West Ham United manager Manuel Pellegrini has confirmed that Grady Diangana will stay at West Brom for the remainder of the season.

There was much speculation that the winger would be called back to the London Stadium in January, but Pellegrini emphatically ruled that out at his press conference today.

That is a big boost for the Baggies as Diangana has been a standout performer this season in the Championship. These fans were over the moon with the news…

This news is brilliant for the Baggies, who are looking to secure automatic promotion back to the Premier League.

Diangana has four goals and four assists in the Championship so far this season but it is his overall work which has impressed many West Brom fans.

He’s become a favourite at the Hawthorns and could be the man to push them to promotion. Thanks, Manuel!

Will West Brom win the Championship this season? 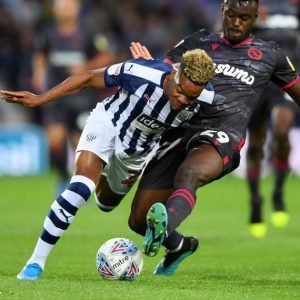 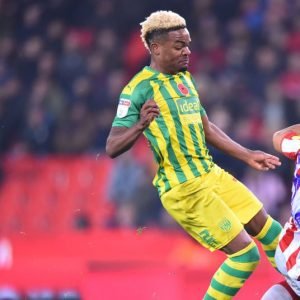