West Brom may be forced to sell Nathan Ferguson in January, amid Tottenham interest.

The 19-year old defender has been a breakthrough player for Slaven Bilic’s side this season, but the Baggies fear they may need to sell and cash in before his contract expires next summer.

According to Mail Online, Tottenham and Crystal Palace are both considering making a move for the defender once the transfer window reopens, especially if Ferguson could cost them a nominal fee. 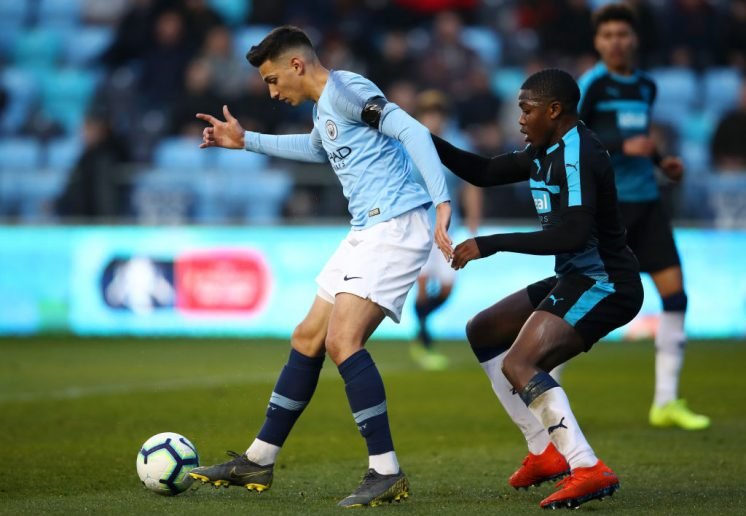 Palace have earmarked Ferguson as a replacement for Aaron Wan-Bissaka, who joined Manchester United in the summer, while Spurs believe the defender could be a potential long-term solution to their right-back issues.

Albion understandably want to tie Ferguson down to a new long-term contract, but if they cannot convince him to commit to a new deal, they may be forced to sell him before the season ends.

Having lost Louie Barry to Barcelona last summer, it would be a huge shame for the club to lose a second promising player for a nominal compensation fee in as many years.

Bilic is building a promising project at the Hawthorns, and with promotion back to the Premier League a real possibility this season, it would surely be for his own benefit to remain at Albion where he is more likely to play.

Do you think that Ferguson will sign a new contract at West Brom? 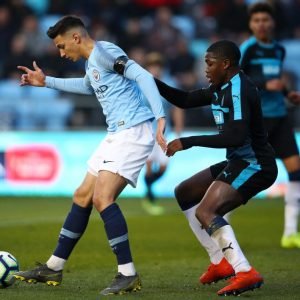 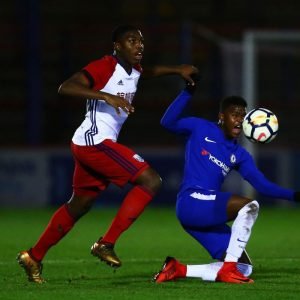