Manchester United have been linked with a shock move for West Brom loanee Matheus Pereira.

The Mirror report that the Red Devils are ‘monitoring’ the 23-year-old following his excellent start to the season with The Baggies.

Albion have the option to make Pereira’s loan from Sporting Lisbon permanent for a fee in the region of £8.25m. 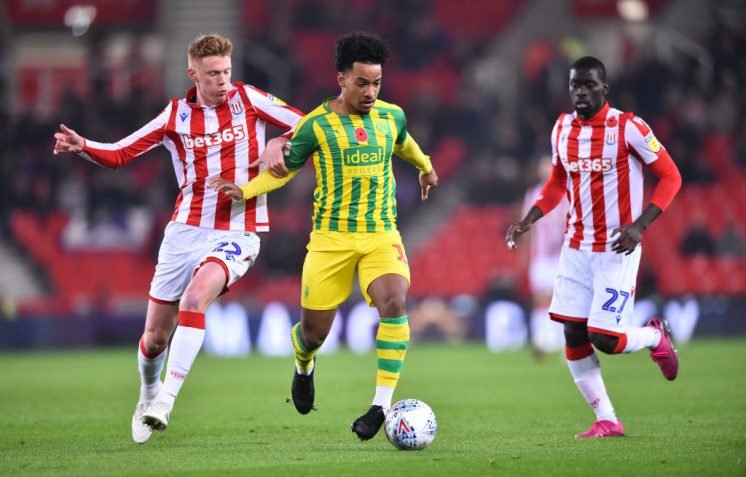 A permanent move to the Midlands looks likely for the Brazilian, however, that hasn’t stopped United showing their interest.

@wbalatest shared United’s interest in Pereira on social media, which allowed these Baggies supporters to share their views.

Twitter: @wbalatest Get the deal done and wait for the phone to ring (@PMerrix)

United have already purchased one young exciting winger from the second tier over the past 12 months in Daniel James, and his arrival at Old Trafford has proven to be a shrewd piece of business.

There’s no surprise that they are now tracking Pereira. He’s been one of the Championship’s standout performers in the early stages, helping Slaven Bilic’s side to the top of the table.

The positive news for The Baggies is that they already have an agreement in place to make the loan permanent, so there shouldn’t be too much panic around The Hawthorns regarding United’s interest.

Is Pereira good enough for United? 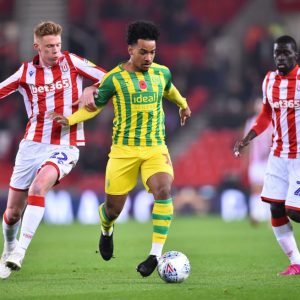 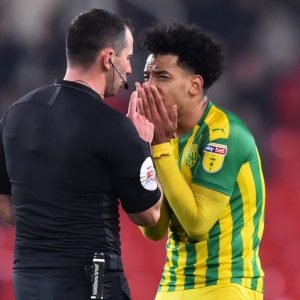