Leeds United are reportedly interested in a move to sign Matej Vydra from Burnley, but should West Brom rival them in January?

The Daily Mirror, as cited on The Boot Room, claim that Marcelo Bielsa’s side may look to try and sign the player in January.

Keen to provide further competition for Patrick Bamford, Vydra could be the ideal target after falling out of favour at Burnley.

West Brom themselves are being linked with moves to bring in another striker, with former loanee Dwight Gayle touted as a possible target.

West Brom could do a lot worse than rival Leeds in a move to sign Vydra. He’s a proven Championship striker and one that knows how to find the back of the net.

He has found himself in a similar position to Dwight Gayle, in the sense that he is unable to really make the step up in the Premier League since his £11m move to Burnley.

The latter has also struggled with injuries this season, meaning there are no guarantees he would hit the ground running against at West Brom. 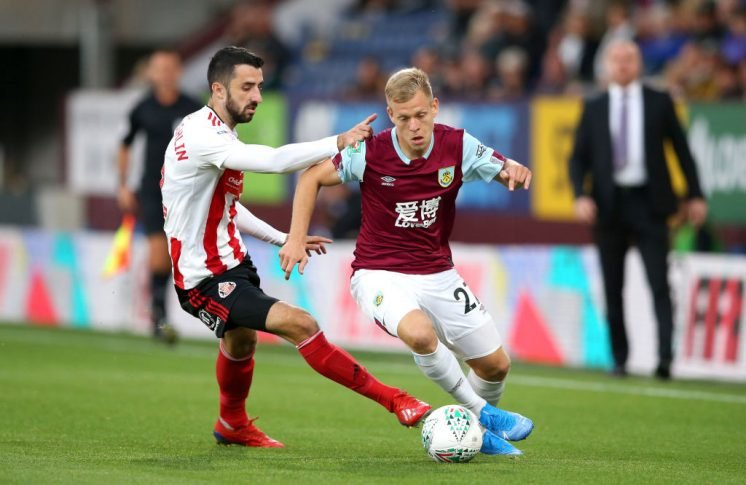 Charlie Austin and Kenneth Zohore have only scored four league goals between them so far making it a position that Slaven Bilic knows he has to strengthen.

With 65 Championship goals to his name since 2012, Vydra knows how to find the back of the net in the second tier and he would be arriving with a point to prove. Not only to Burnley, but to West Brom as well, who didn’t exactly see the best of him during a loan spell back in 2013

Would Vydra be a better signing than Gayle? 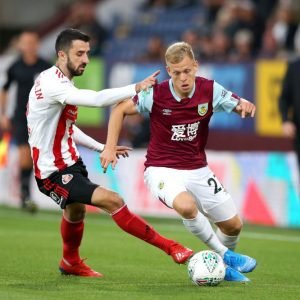 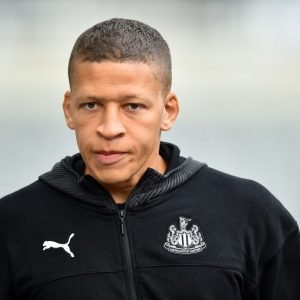