Leeds United are interested in a deal to sign Newcastle United striker Dwight Gayle in January, with Nottingham Forest and West Brom also said to be keen.

The Athletic journalist Phil Hay claims that Leeds “like” Gayle, although they could struggle to bring him in due to the wages he is currently on at Newcastle.

Twitter: Our #lufc correspondent, when detailing Leeds’ January transfer plans, confirms that they “like” Dwight Gayle but t… https://t.co/A6ZA3y5IcK (@ChrisDHWaugh)

Gayle spent last season on loan to West Brom and scored 24 goals in all competitions as they lost in the play-off semi-finals to Aston Villa. 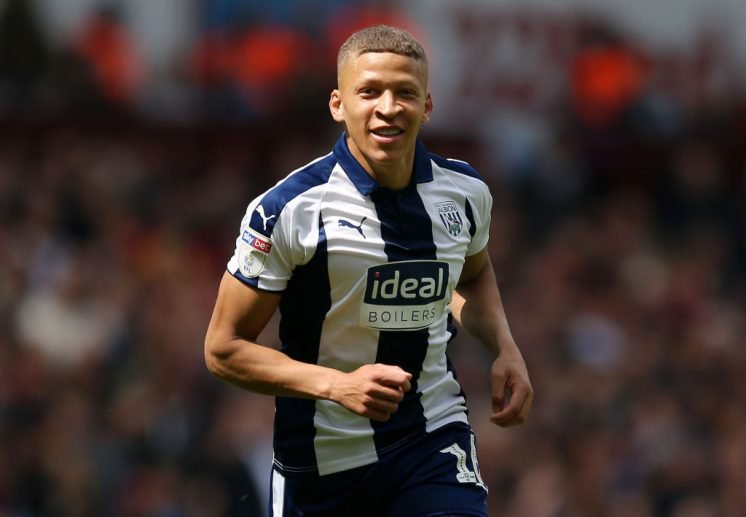 With West Brom sitting top of the Championship, there is no desperate need to sign Gayle in January. Hal Robson-Kanu and Charlie Austin have both been chipping in with goals of late, which has lessened the need for a new number nine in the next transfer window.

There is no doubting that Gayle would be a top signing for the Baggies, given his goalscoring record at this level, though. So, if West Brom can work out a deal to re-sign him, it would only strengthen their chances of returning to the Premier League and winning the Championship title. 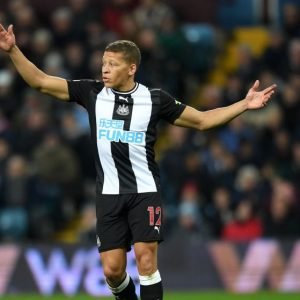 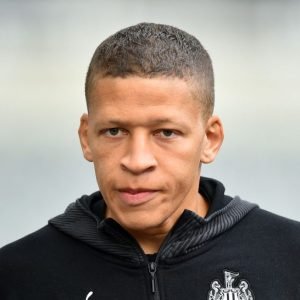