West Brom returned to the top of the Championship with a resounding 4-1 win over fellow promotion contenders Bristol City on Wednesday.

In arguably Albion’s best performance of the season so far, they were in complete control and played some fantastic technical football on there way to grabbing another three points.

For the WBA team news, Nathan Ferguson was recalled back into the starting line up ahead of Darnell Furlong which gave Kieran Gibbs a first start since returning from his toe injury.

Midfield duo Romaine Sawyers and Jake Livermore also returned into the fold just as expected. Finally, Ahmed Hegazi was dropped to the bench and Semi Ajayi reverted back into defence with Kyle Bartley.

The Robins were very slow out the blocks compared to the league leaders who quickly got the first goal of the game.

Hal Robson-Kanu neatly slipped in Grady Diangana who cleverly back-heeled the ball into the path of Gibbs who slid the ball home, much to the delight of the Albion faithful.

With six minutes to go until the break, there was a moment of magic from Matheus Pereira who, from a free-kick, clipped the ball into the top corner from the centre of the visitor’s penalty area with Bristol City goalkeeper Daniel Bentley hardly moving.

In the second half, the Baggies had seen out a lot of Bristol City pressure, as the Robins began the second half on the front foot but with ten minutes to go, Famara Diedhiou smashed the ball into the net.

No pressure on Slaven Bilic’s men however as two minutes after they conceded, they snatched their two-goal lead back.

Matt Phillips whipped in a delightful ball after Bristol City needlessly gave the ball away, and it was expertly finished by the inform Robson-Kanu, who now has five goals in seven games.

There was still time for a fourth goal for the hosts as Phillips yet again whipped a superb ball into the penalty area which was met by Charlie Austin. His initial effort was brilliantly saved by Bentley but it was an easy follow up as it bounced straight back to him off the post.

It’s now four wins in a row for the Baggies which sees them leapfrog Leeds back into top spot and go seven points clear of third-place Fulham as Preston lost 4-0 to Hull City.

Here’s how we rated the WBA players in the 4-1 win: Another routine night for Johnstone who wasn’t really tested by the Bristol City attack. Couldn’t do anything about the goal conceded and is now turning into a very reliable goalkeeper after a number of impressive performances. 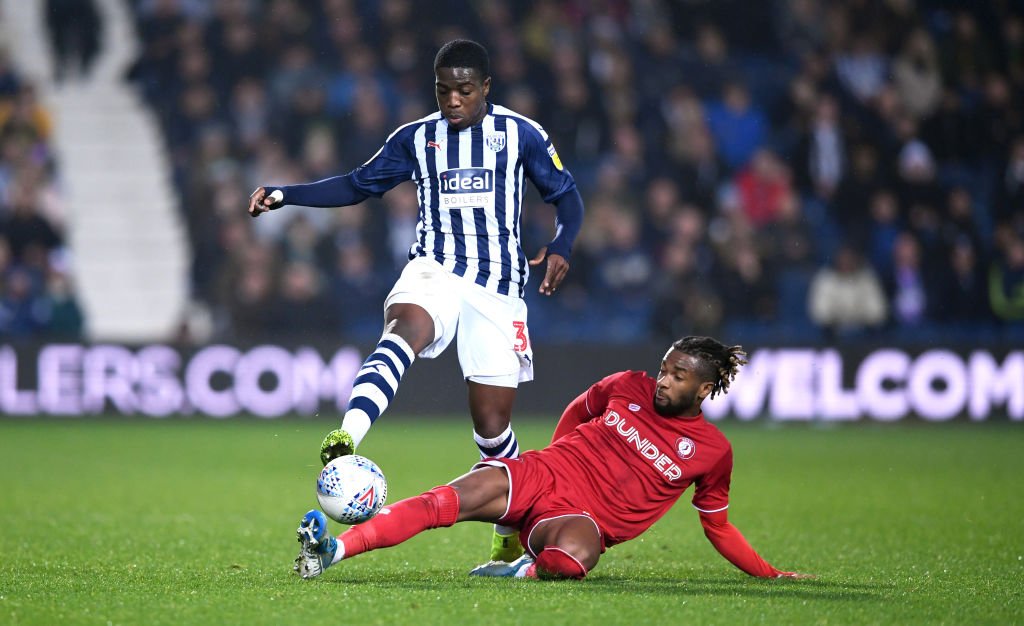 You wouldn’t have known he had been missing for three games. Slotted in at right back and was so impressive. A driving force on the right side constantly but was fortunate not to score an own goal in the second half. 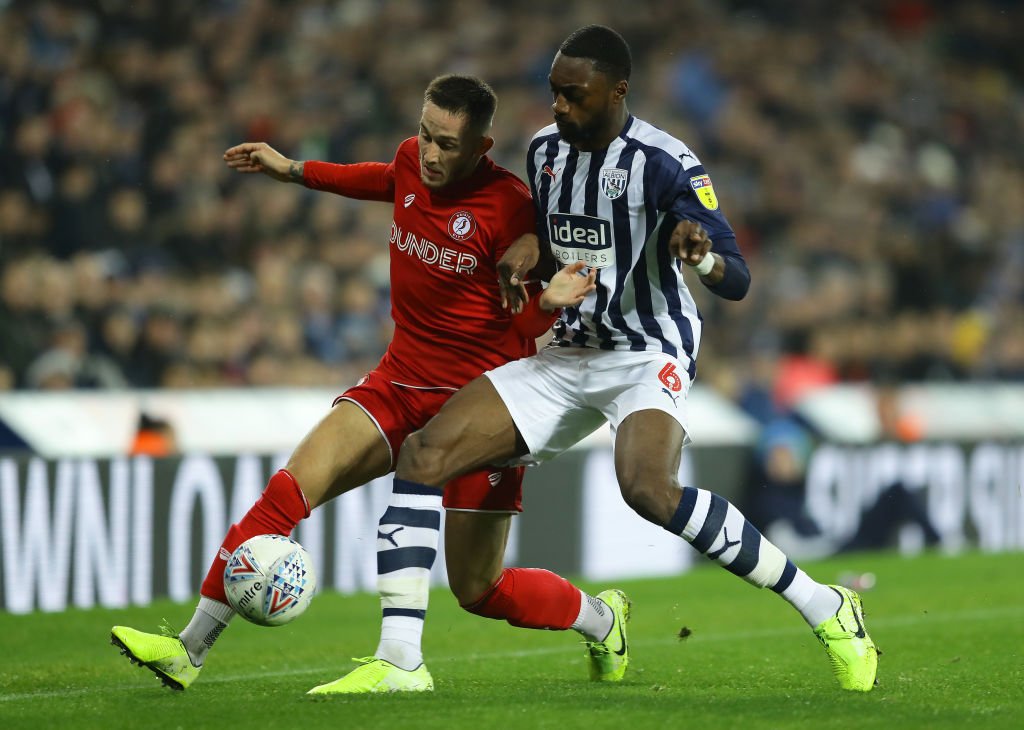 Slotted back into the defensive role and showed why that is his best position. Won every ball in the air against the Robins’ attack and mopped up everything in defence. 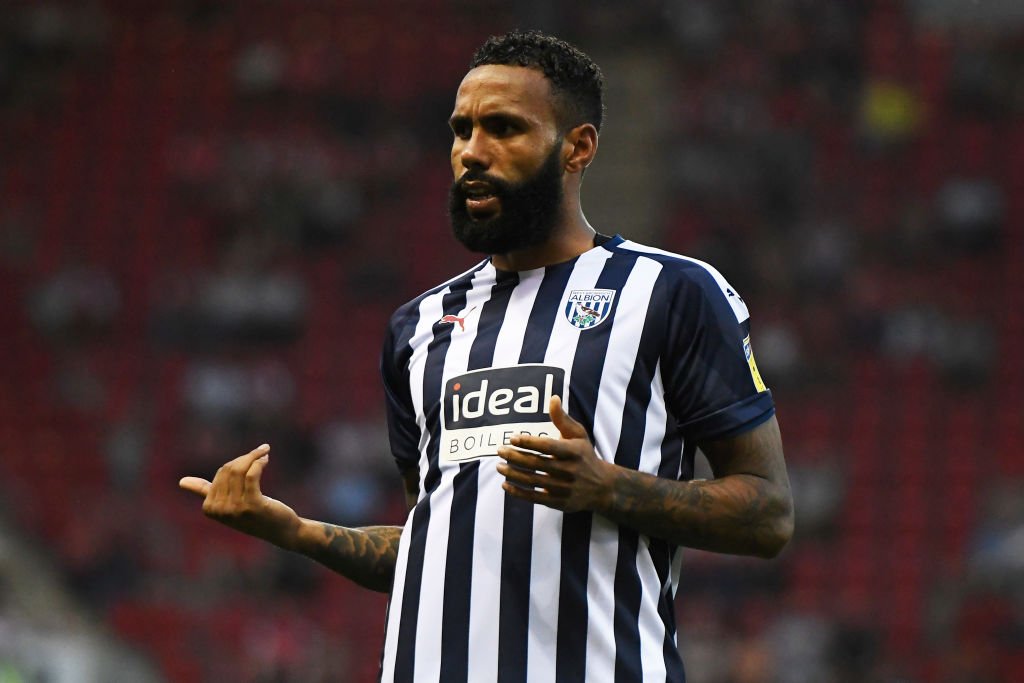 Another game and another solid shift from Bartley who is totally transformed under Bilic. Looks so comfortable alongside Ajayi too. Held off by Baker for the visitors goal which could have been considered as a foul however. 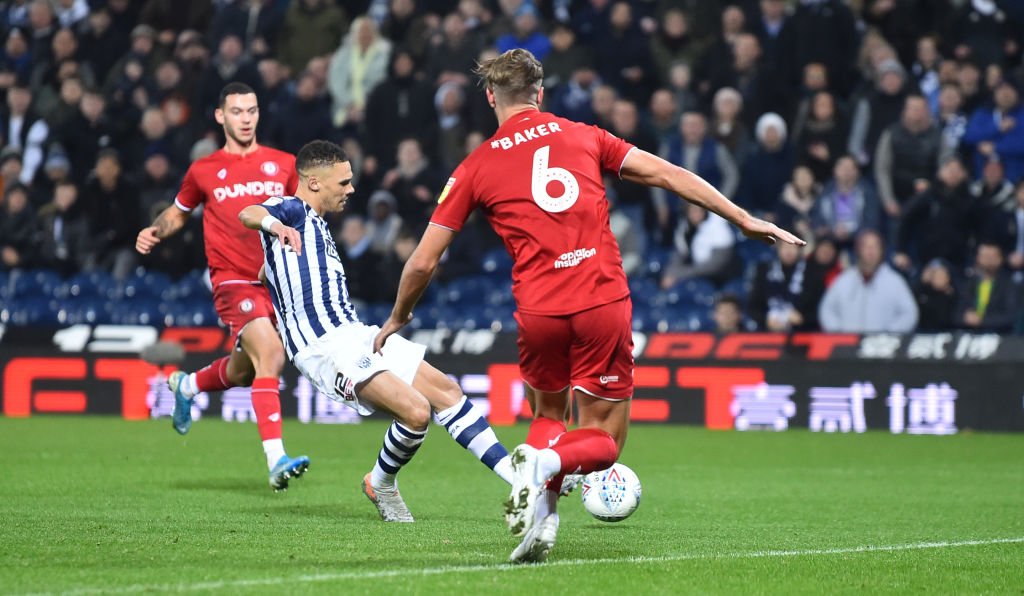 Came into the starting line up after a while out and was so impressive. Grabbed his first goal of the season and was a threat up and down the left until he was replaced in the second half. 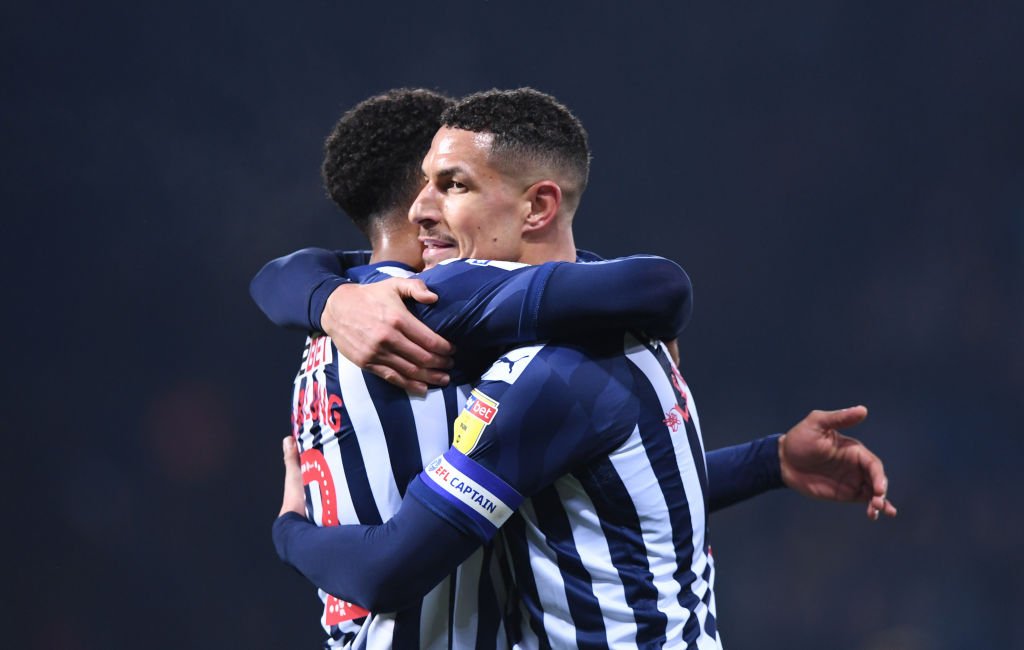 Another one to slot back in and was as solid as ever. Kept the midfield ticking over nicely and added the much needed physicality to win the midfield battle. 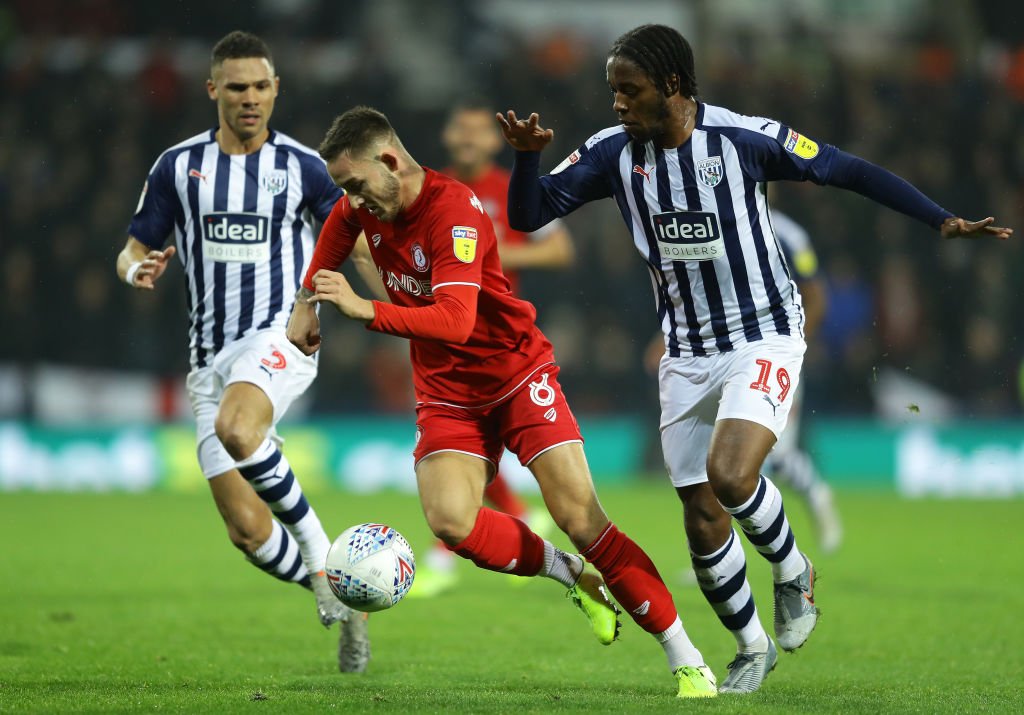 Incredible performance from the local lad. Added the composure in midfield that was sorely missed in the win last Saturday. Started our attacks with his crisp and accurate passing. 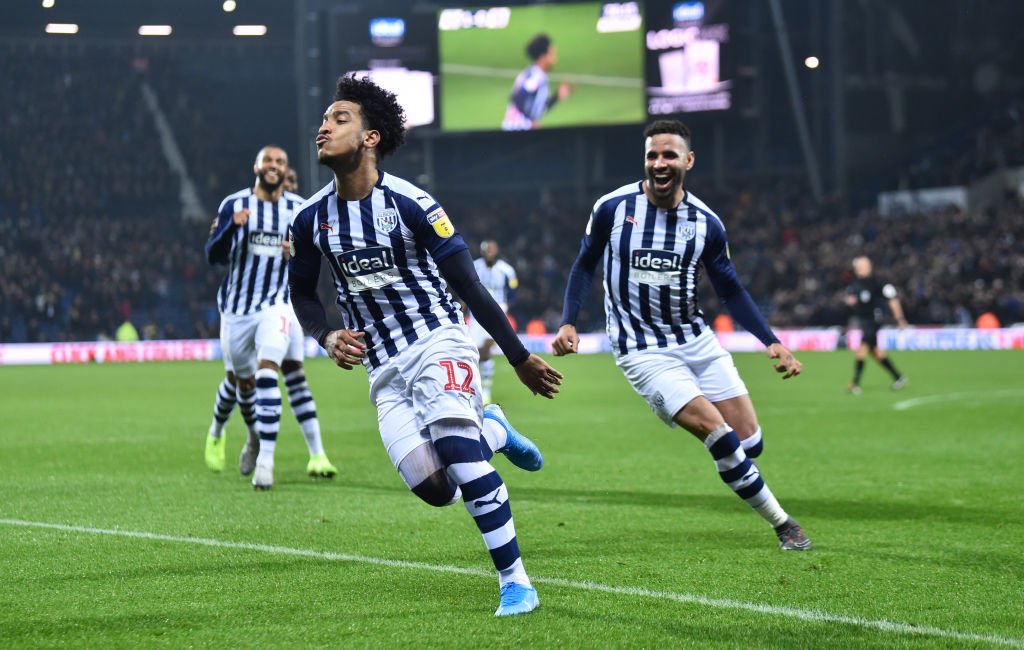 Week after week, Pereira produces fantastic performances. Such a joy to watch in this team and blew the fans away with his sublime free kick. 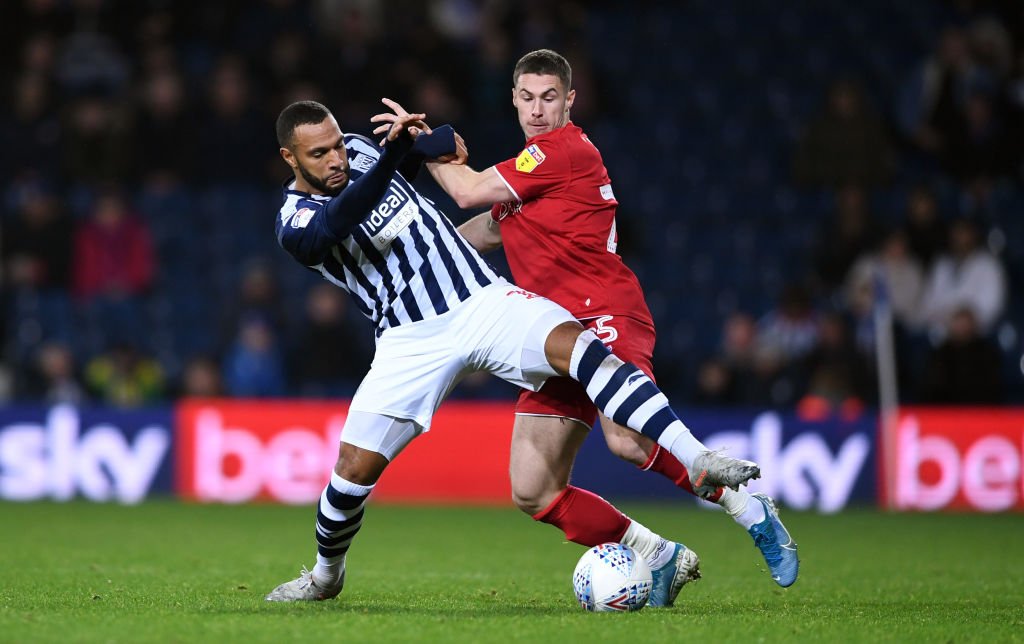 Set pieces were not up to much from Phillips but he was a threat down the right side and had a very impressive second half, notching two assists for the final two goals with his delightful crossing. 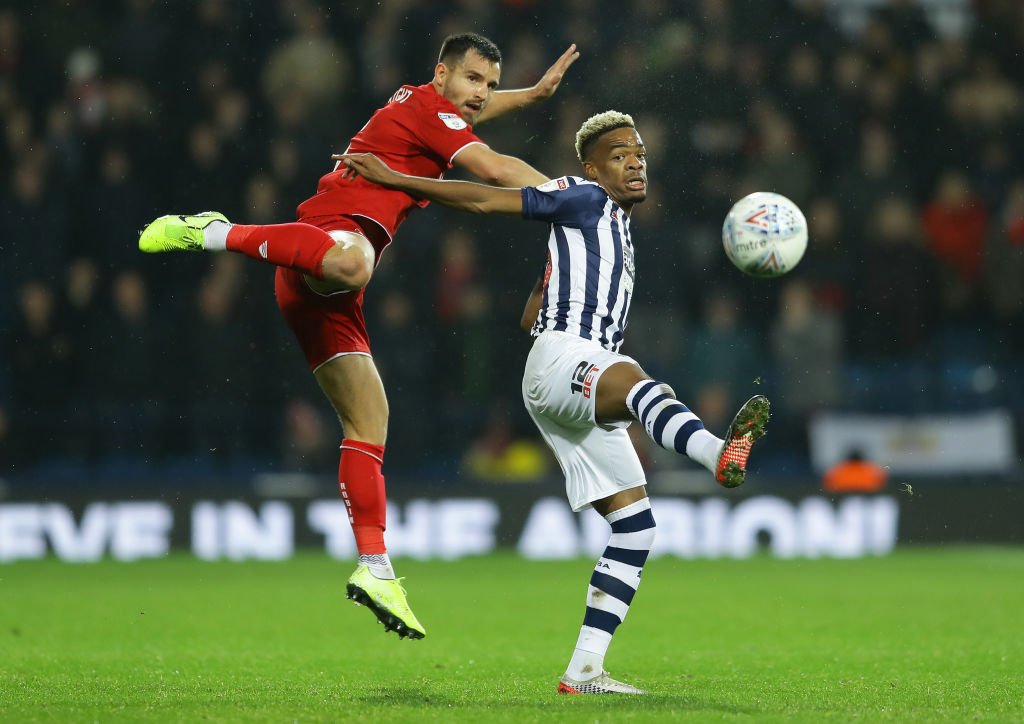 Another key shift from the West Ham loanee who claimed the assist for the first goal after he beautifully back heeled it into the path of Kieran Gibbs. Was a threat carrying the ball forward every attack. Was taken off towards the end of the game to a rousing reception. 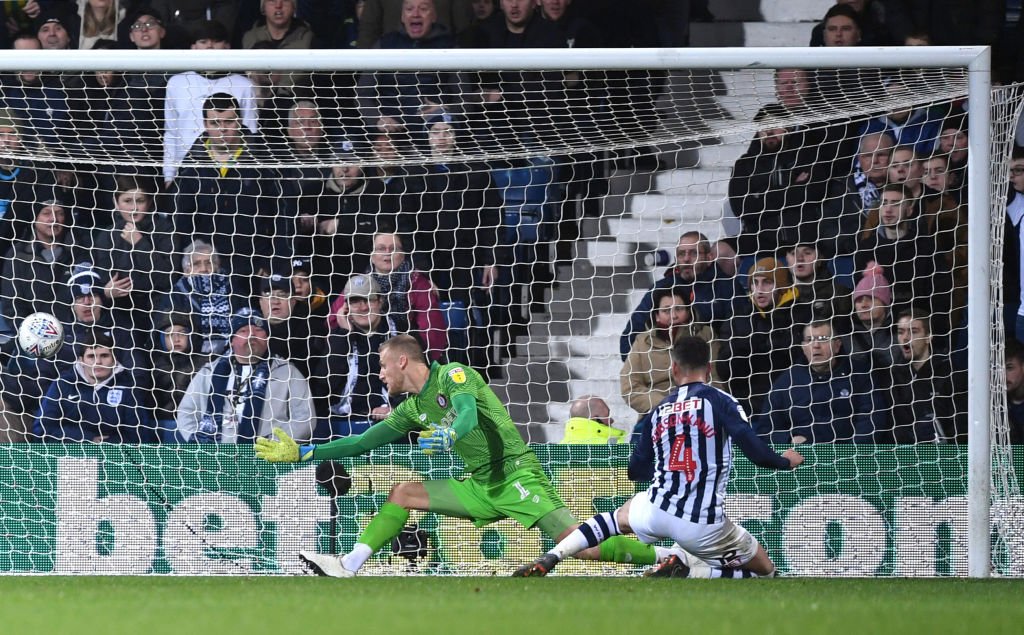 Another solid performance from Robson-Kanu, who is starting to change fans opinions about him. Worked so hard up top in the number nine role all game and was rewarded after latching onto Matt Phillips’s cross with eight minutes to go. 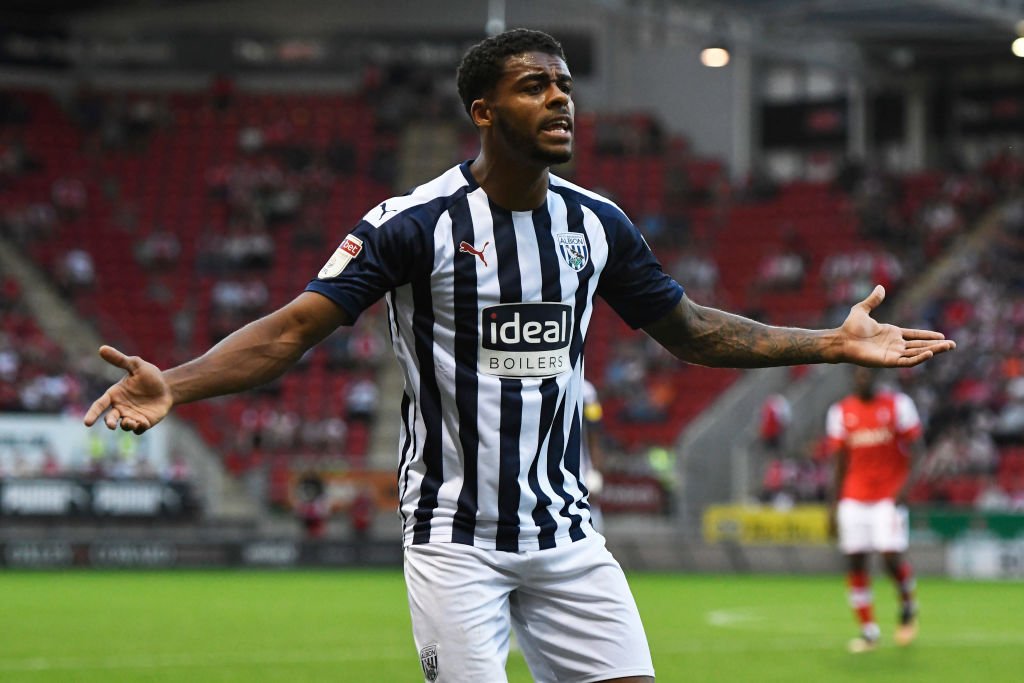 Came on for Kieran Gibbs with twenty minutes to go and did a solid job defensively to make sure Albion got three points. 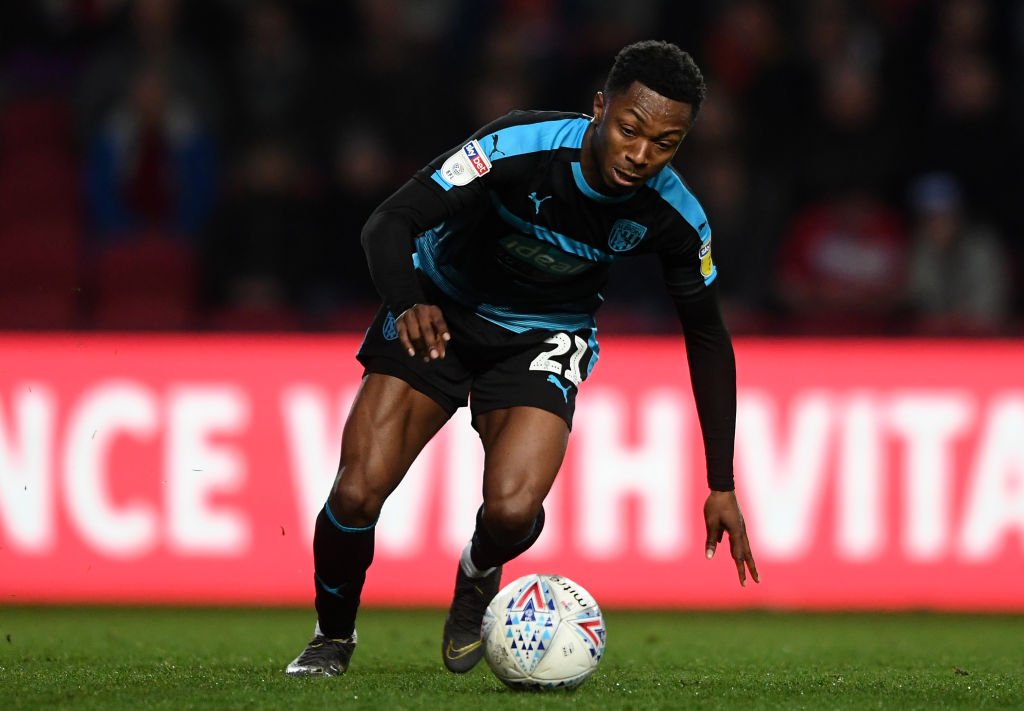 Replaced Diangana late on and caused problems down the left side on a couple of occasions. 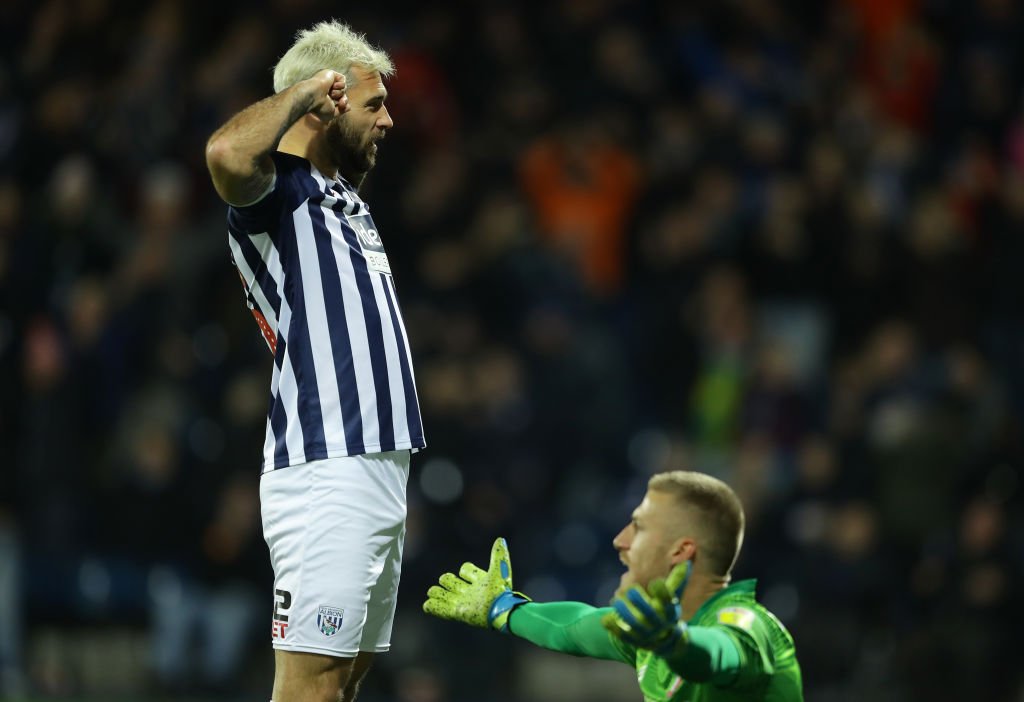 Was introduced and within four minutes grabbed his second goal in two games. Hopefully that pushes his confidence and he can grab more goals in a Baggies shirt. 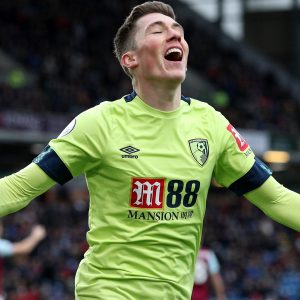 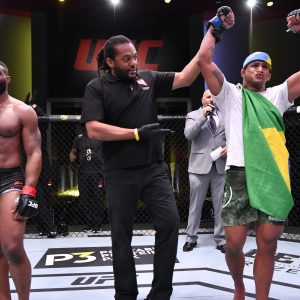