West Brom and Leeds United are among the teams rivalling Chelsea for Croatian midfielder Ivan Lepinjica.

According to Tportal, as cited on Sport Witness, Frank Lampard’s side have made an offer to sign Lepinjica worth between €3m to €4m.

Valued at roughly €5 million, the report claims that Juventus, Udinese, Atalanta, Sampdoria and Fiorentina are also admirers of the player.

Leeds and West Brom are currently battling it out at the top of the Championship table, both vying for automatic promotion to the Premier League. 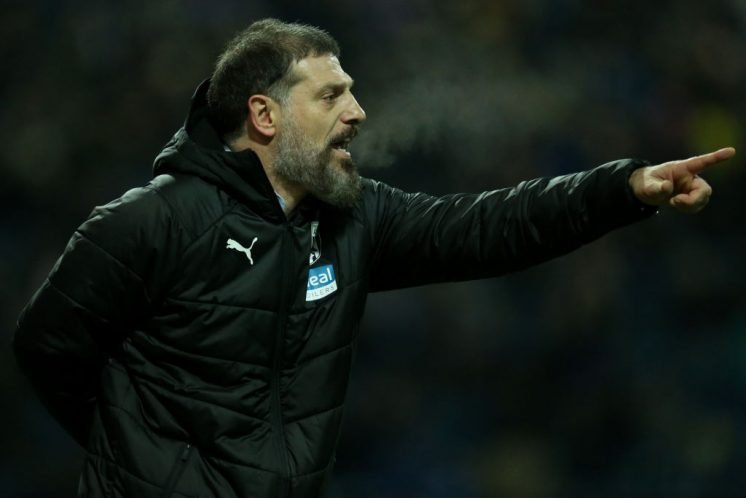 Lepinjica is a defensive-minded midfielder, who, according to transfermarkt, can also play as a central defender if required.

At 20 years of age, he already has – albeit brief – experience playing in the Europa League with HNK Rijeka.

Lepinjica is a player that has been attracting attention around Europe for some time, with Spurs among the teams to previously show an interest.

If either of Leeds or West Brom were able to complete a deal to sign Lepinjica ahead of some of the aforementioned sides like Chelsea and Juventus, it would have to be considered as a major coup for either club.

Would Ivan Lepinjica be a good signing for West Brom? 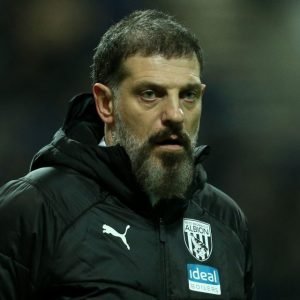 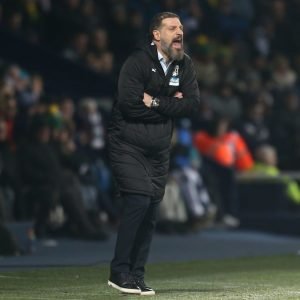