West Brom will face fresh competition from Norwich and Rangers among others in their attempt to sign Chelsea loanee Conor Gallagher this month.

According to football.london, as cited on The Pink Un, Daniel Farke’s side are one of the teams that have joined the race to sign him on loan for the remainder of the campaign.

With Charlton struggling near the foot of the Championship table, the report claims that Gallagher could cut his loan deal short and move elsewhere this month.

Burnley, Millwall and Swansea are also admirers of the England U21 international. 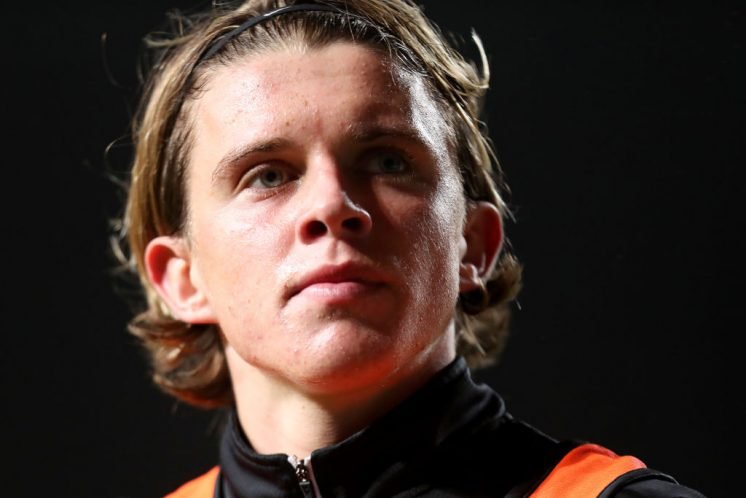 Despite Charlton’s struggles this season, the Chelsea man has impressed in Lee Bowyer’s side.

In what is his first year in senior football, he already has six goals and two assists to his name in the Championship.

Should Gallagher decide to move on this month, West Brom will surely feel confident about their chances of landing him. Only last week the Daily Mail reported West Brom’s interest, but they’re now competing against the likes of Rangers and Norwich.

When looking at some of the other teams in the running to sign the player, both Burnley and Norwich are near the foot of the Premier League table.

While they’ll want to test the player, Chelsea would surely prefer for the creative midfielder to be fighting for a league title rather than trying to escape relegation from the Premier League.

Having played in all-but-one of Charlton’s 26 league games this season, the continuity of regular first-team football will be hugely beneficial to his long-term development.

Do you think Gallagher would be a good signing in January? 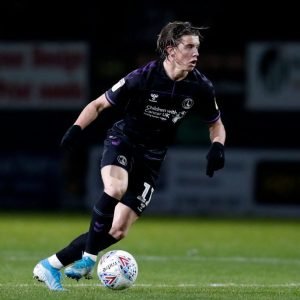