West Brom are planning to ‘blow Leeds United away’ in the race to sign Sheffield United striker David McGoldrick.

That’s according to Football Insider, who claim that both Championship heavyweights are keen on the 32-year-old’s services. 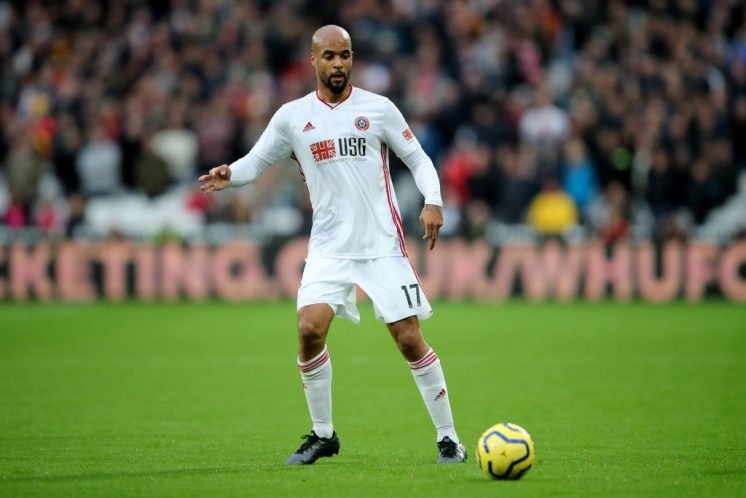 The report adds that the Baggies are now planning to offer a better financial package than the Whites to land the Republic of Ireland international.

Finally, the recent story claims that both Slaven Bilic and Marcelo Bielsa have been told that McGoldrick could be available this month, with the striker’s contract set to expire in 2021, via Transfermarkt.

We feel as though current Baggies strikers Hal Robson-Kanu and Charlie Austin have been fairly solid this season, however, we also feel as if a move for McGoldrick would be a sensible piece of business.

Robson-Kanu has netted six times in 1,159 minutes of league action, while loanee Austin has scored seven times in 989 minutes, via Whoscored.com.

McGoldrick is yet to score in the top flight for the Blades in 1,266 minutes of league action, however, his form last season helped Sheffield United secure promotion.

He netted 15 times in 45 appearances in the second tier under Chris Wilder, and his style of play could see him fit Bilic’s system with ease.

We feel as if McGoldrick, who has scored a total of 75 goals in the second tier throughout his career, via Soccerbase.com, is strong, can link play with ease, and as the stats show, can be a handy goalscorer in the Championship.

And with Matheus Pereira and Grady Diangana already creating a combined 15 assists between them this season, via Whoscored.com, we think having McGoldrick ahead of Leeds as another attacking option would be a smart move.

Where will McGoldrick end up? 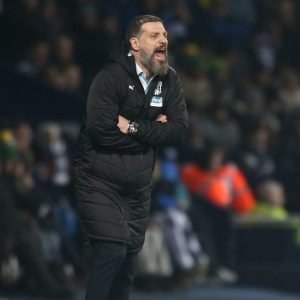 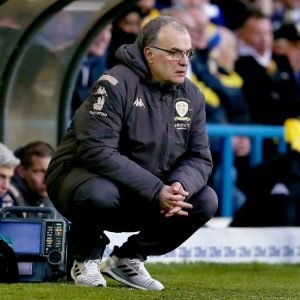 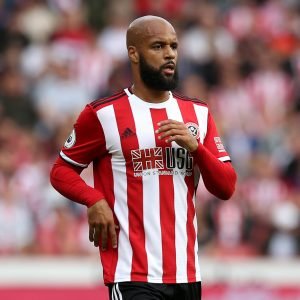