West Brom have reportedly offered a trial to current free agent Martin Olsson as they go in search of cover at left-back.

According to Sky Sports, West Brom will take Olsson on a week trial before deciding whether or not to hand him a contract until the end of the season.

The report claims that he is set to join up with the squad later this week, but has not played a first-team club match since December 2018. 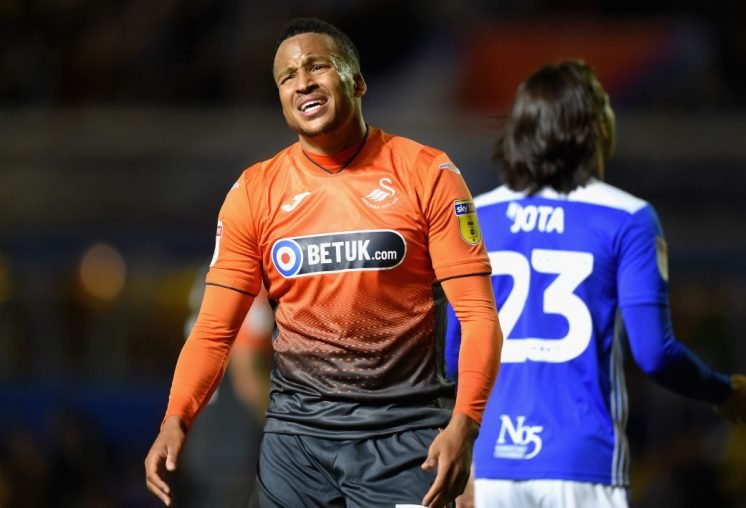 Olsson has been without a club since the end of last season and has not played a club match since December 2018, so there is a question over his match fitness. Also, he recorded a WhoScored rating of 6.50 in his 13 starts for Swansea last term. That would rank him as the lowest-rated defender in West Brom’s squad this season, and 17th overall.

However, he is only on a trial and if Slaven Bilic does not like what he sees, he will have no reason to sign him. This puts the club in an excellent position, as it is just down to them to decide, with no transfer fee involved – due to him being a free agent.

Would he be a good signing? 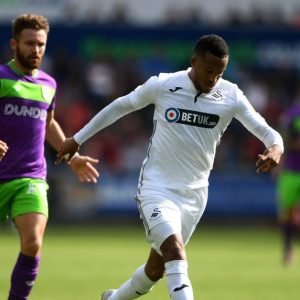 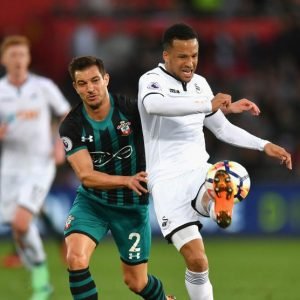